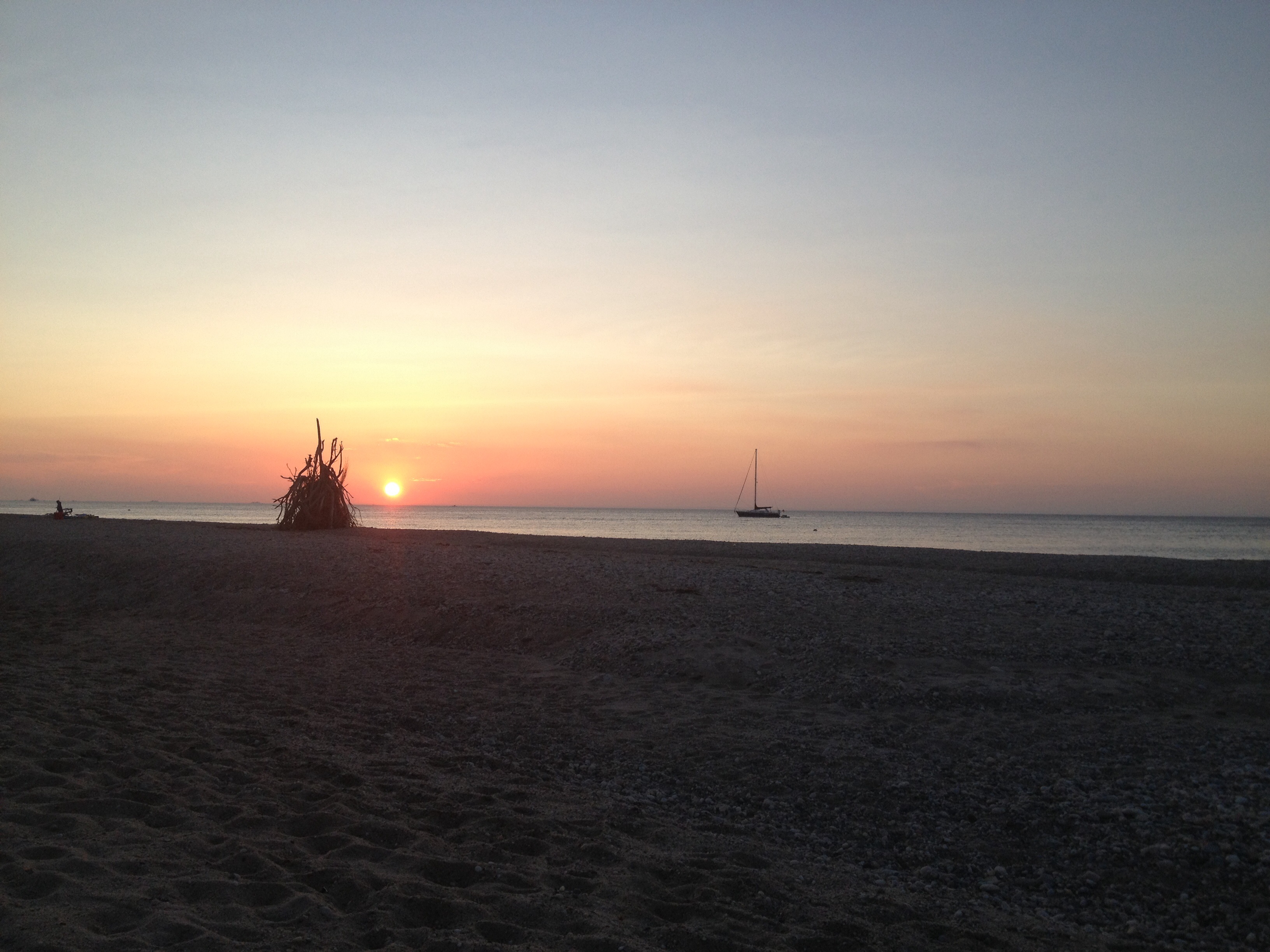 Anyone else as excited as I am for the 4th of July? I know it’s kind of early to begin contemplating weekend plans, but here I am!

Each year I look forward to the Fourth. For one thing, I think fireworks are beautiful and I welcome any chance I get to see a good show. I also enjoy the food – burgers and hot dogs on the grill (some years even lobster has appeared on the menu). And lastly, the Fourth kicks off the heart of summer.

One of the best parts of living on Long Island is the endless ways to celebrate. Since graduating college, I have been spending the holiday on a boat in Oyster Bay, N.Y. Each year, I headed 45 minutes west to the North Shore of Nassau County and enjoyed the company of other boaters and firework aficionados. It was always a crowded but jovial scene and the water had a serene, calming effect. Around 9 p.m. the fireworks would go off with a bang. There is nothing better than being lulled by the water on a boat and looking up at a dark, exploding sky. Heading back to the dock when the evening wrapped up was like leaving a concert after the final song – but there was no rush.

Last year marked the beginning of a new tradition – watching fireworks from the beach. It was about two weeks after my thyroid surgery, and the thought of being on a rocking boat suddenly didn’t sound so appealing. Cedar Beach in Miller Place, N.Y. was the perfect venue. The beach stretched on for miles (which is rare on the North Shore), and there were plenty of people who had arrived early to claim their spot on the sand. Those with beachfront property built make-shift bonfires and lite them as the fireworks began. I have to say, the fireworks rivaled the ones I used to watch each year in Oyster Bay. They seemed to go on forever, with one boom bigger than the last.

This year I am looking forward to seeing a Long Island Ducks game the night before the holiday, followed by Grucci fireworks. If you’re looking for a good show, I highly recommend the production Grucci puts on. It’s always spectacular. The world-renowned Grucci family has been putting on their famous fireworks spectacle since the 1850’s. If you happen to be spending the Fourth on Long Island, you can catch one of their upcoming shows in Farmingville at the Penny Saver Amphitheater (but get there early), at Montauk’s Independence Day Celebration, or at Go 4th on the Bay in Fire Island. If you already have plans on the Fourth, there are some shows happening later in July and early August.

Fireworks not your thing? Long Island has plenty of other ways to help you celebrate our Independence. From 4th of July 5K races to town parades, there is something for everyone (for a full list of upcoming Long Island events click here). Head out for a scenic day on the East End, stop at a vineyard for a wine tasting, or just enjoy a dinner out. Whatever plans you end up making for the Fourth – I hope everyone enjoys the holiday and has a fun, safe extended weekend!

Sometimes, all you need to do to find balance is l

The best way to start the weekend 🐴

Today, I chatted on Instagram Live with Chrisie fr

Meet Ajax! I’m so grateful to get back to riding