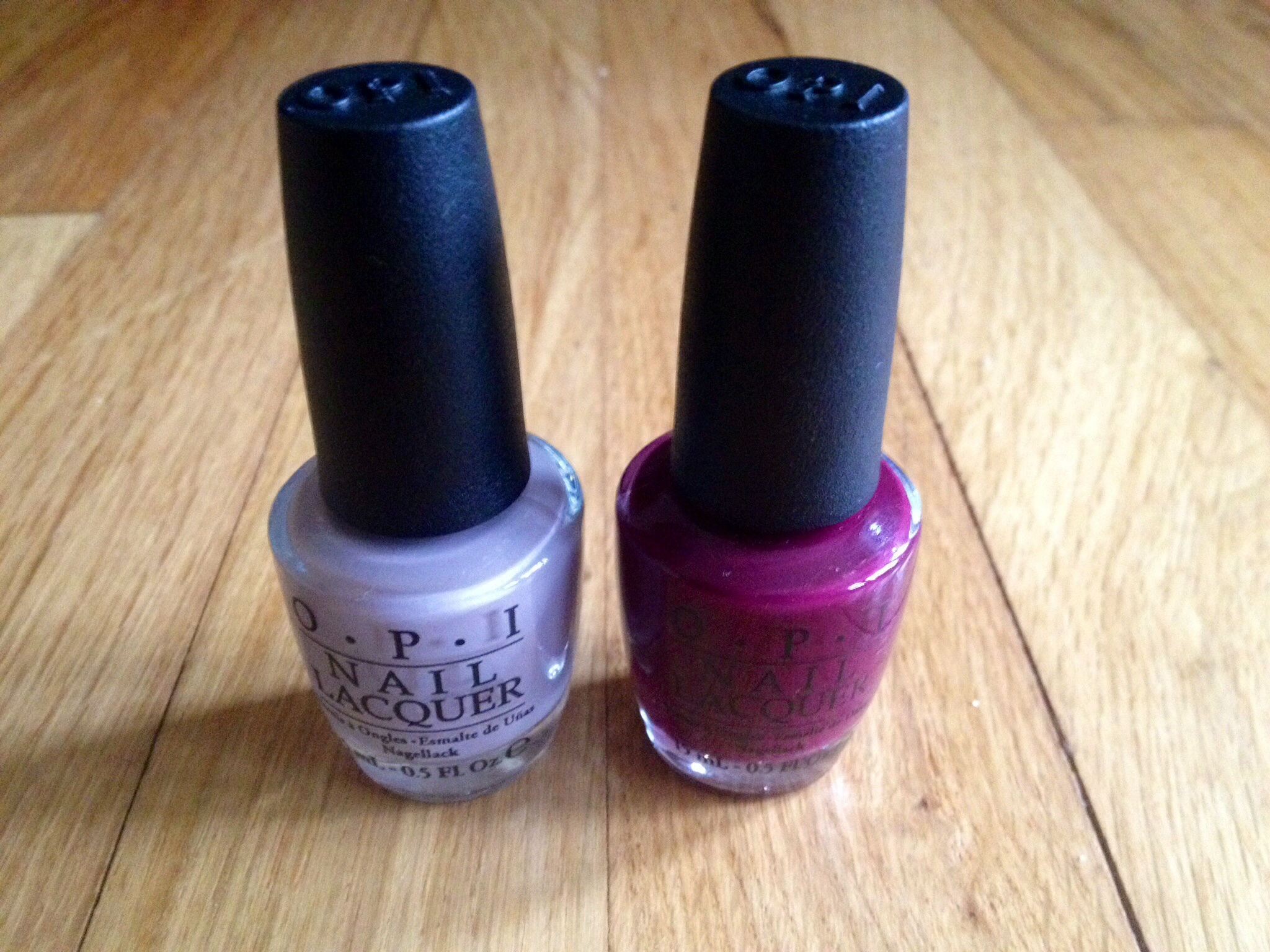 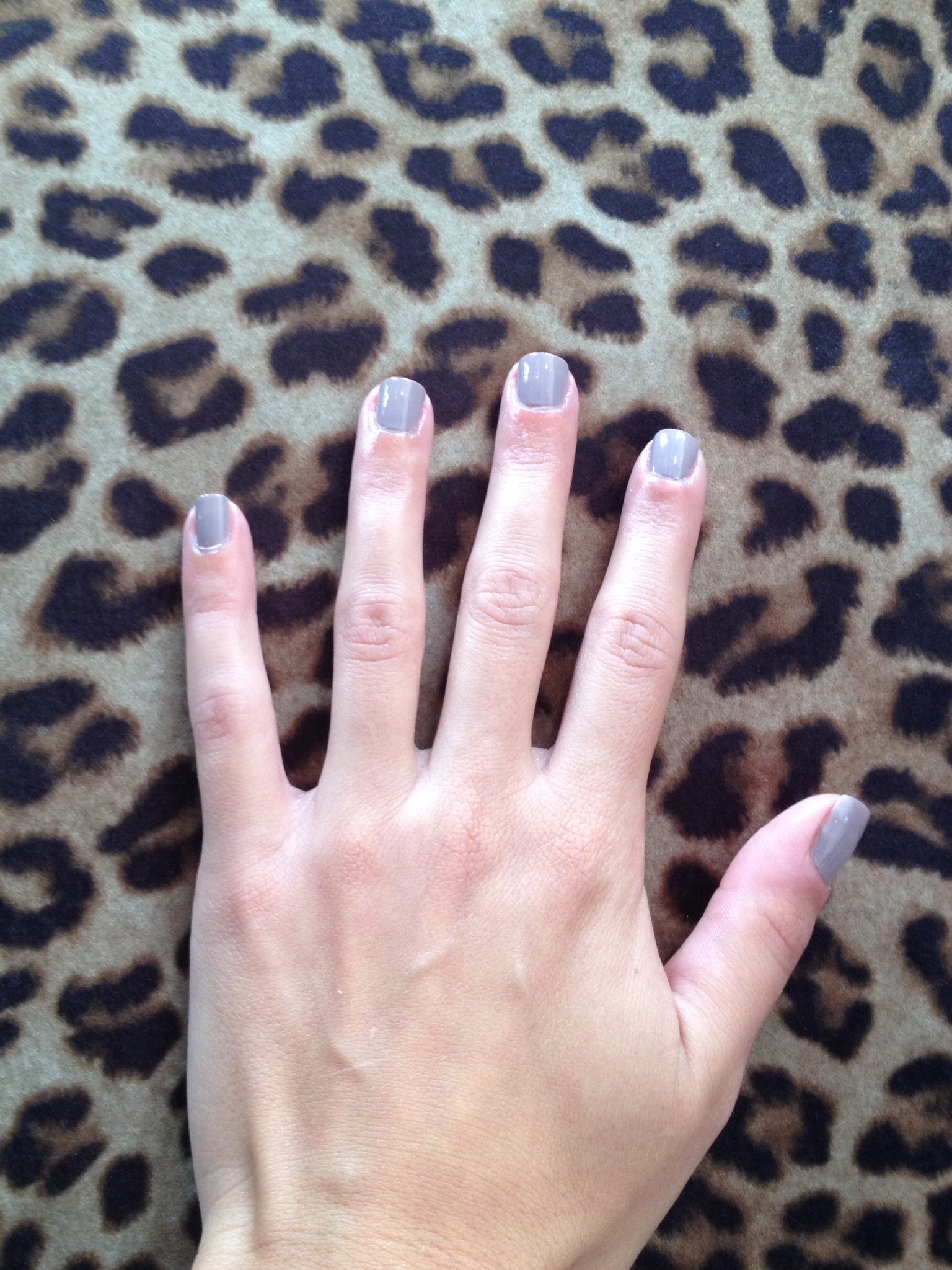 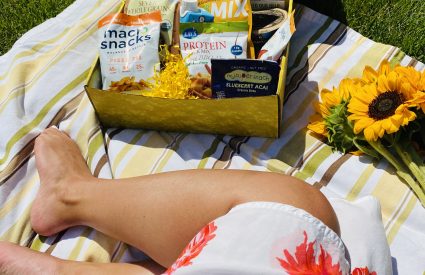 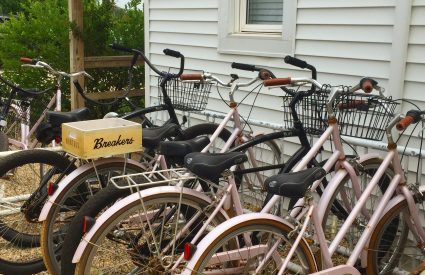 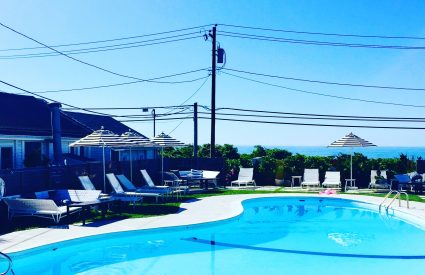 Looking for the perfect summer dress? Well, this f

Please excuse the no makeup selfie taken at 7 am t

I decided to buy myself fresh sunflowers this morn

Hope everyone had an amazing Fourth of July💥 .