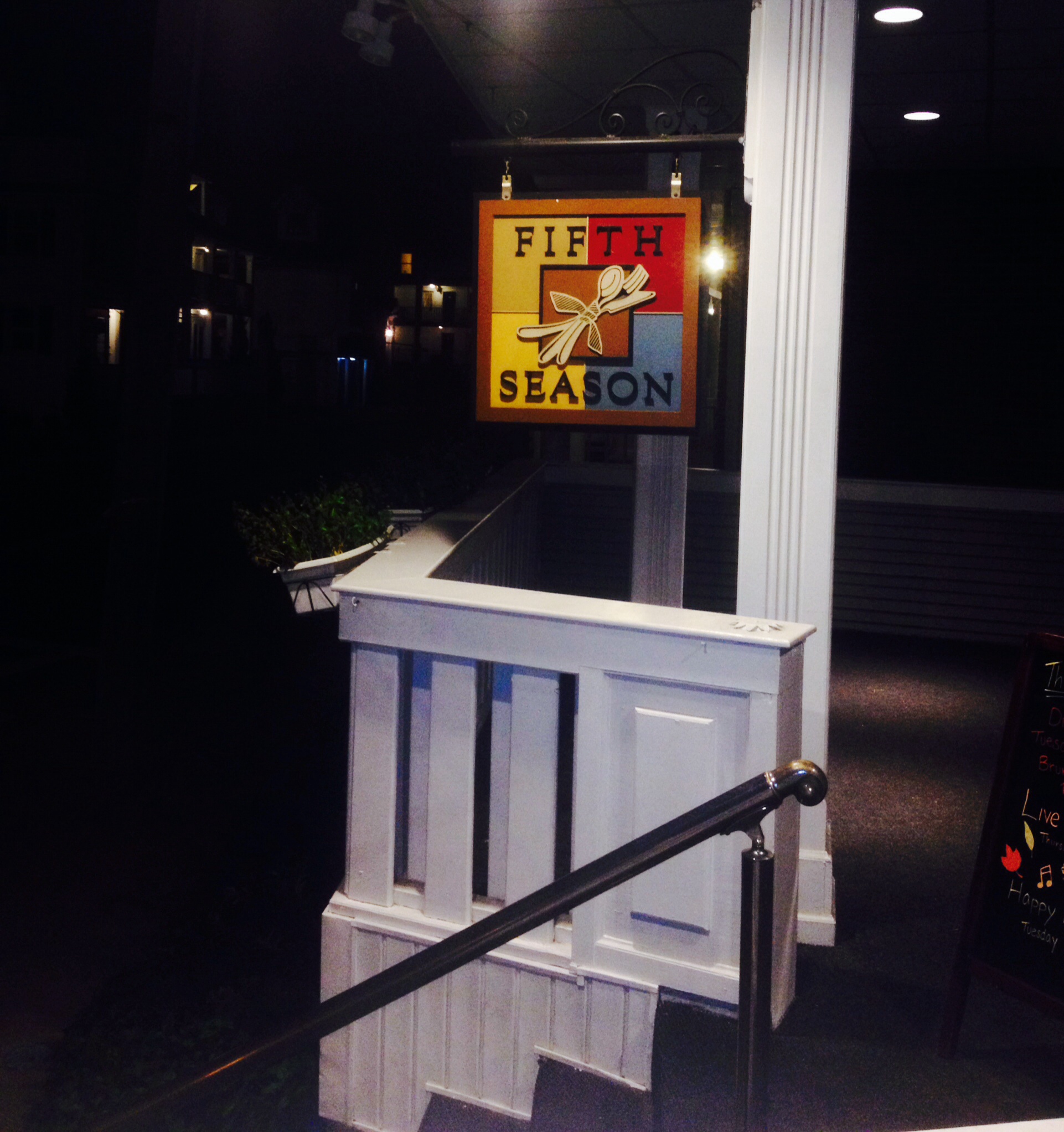 November has finally arrived! There is so much to love about this month – my birthday is in the middle of it, there are beautiful colors on the trees, a soft chill begins to appear in the air, and of course let’s not forget the week of fine dining happening right now. I’m taking the guesswork out of where to eat if you should find yourself on Long Island (or if you live here). It’s a hard job going to restaurants and trying new dishes, but someone has to give you the skinny on where to dine! Whom am I kidding? Does anyone else notice that the food tastes infinitely better when you go out to eat?

After a long, hard Monday (we’ve all been there, am I right?), a nice dinner out was just what I needed. Fortunately, I spent some time over the weekend sampling the participating restaurants’ menus online so I had an idea of which places I wanted to hit this week. The Fifth Season in Port Jefferson, New York had the perfect menu for a Monday night dinner – it offered plenty of appetizers and entrées and provided a delicious dessert (the latter part is always a deal-breaker for me when deciding on which restaurants to visit during Restaurant Week).

I had been to the Fifth Season once before. About a year ago I took my grandmother there for brunch for her birthday. We both enjoyed the meal, and in the heart of Port Jefferson Village, overlooking the harbor, who wouldn’t love the view? So it was without hesitation that I decided to visit them for dinner. Their Restaurant Week menu included a Caesar salad, Merlot braised calamari, and duck confit strudel, amongst other mouth-watering appetizer choices. But the American Kobe beef burger had me sold.

I opted for the Caesar salad as my appetizer. It was a nice-sized portion and I enjoyed the flavoring from the lemon garlic dressing. For my entrée I was drooling over the Kobe beef burger. And I was not disappointed. I have to say this may have been the best burger I have ever had at a restaurant (I still love you, Shake Shack!). The Brioche bun and house-cut fries only enhanced the taste of this burger. Even knowing dessert was on its way, I couldn’t resist devouring my entrée. 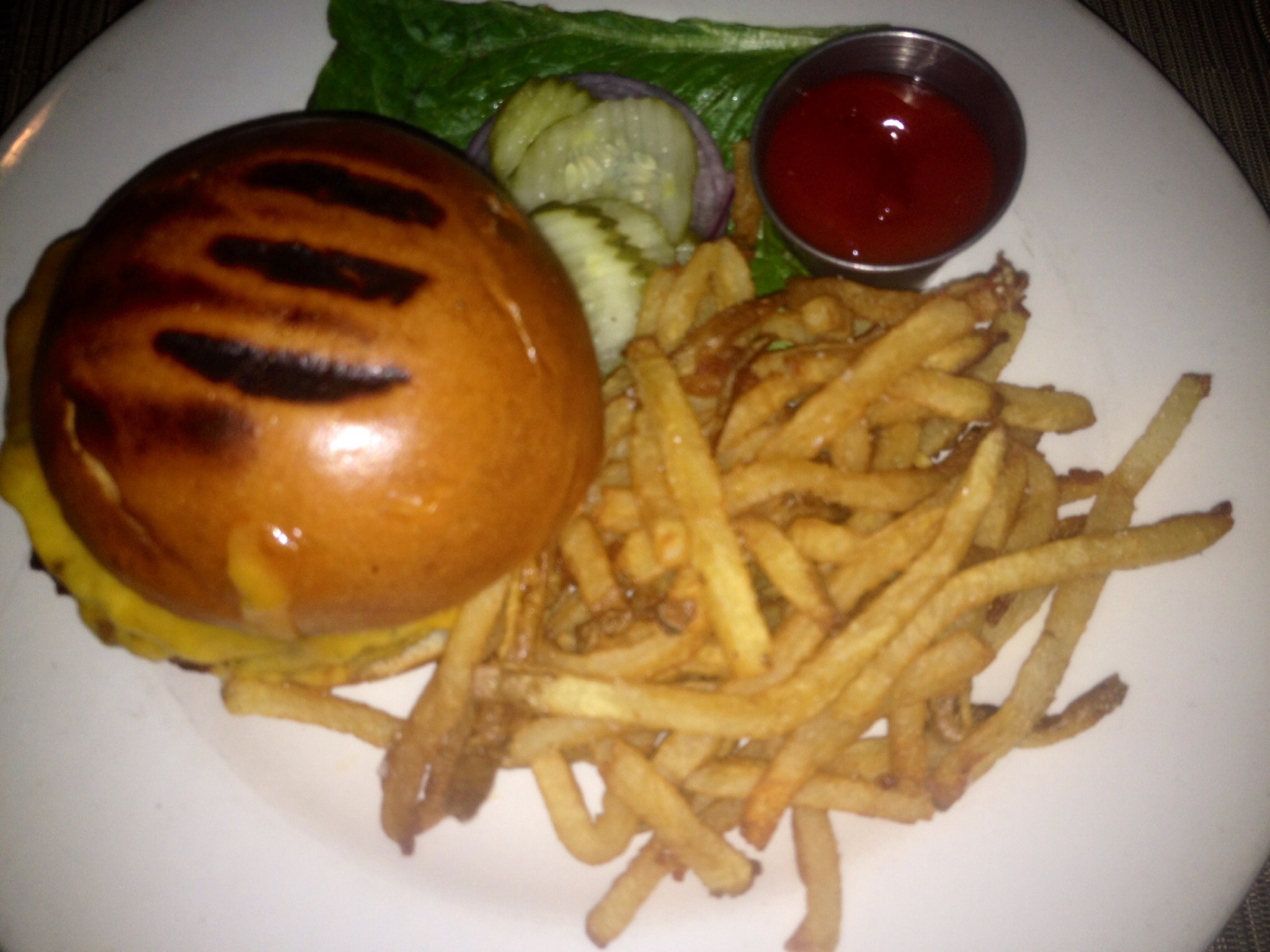 And let’s talk about dessert. Not only was the flourless chocolate cake delicious (it was also gluten free), but the restaurant staff went out of their way to present it specially for me and include birthday wishes! The housemade pumpkin seed granola and chipotle crème anglaise were a terrific complement to the sweet cake. 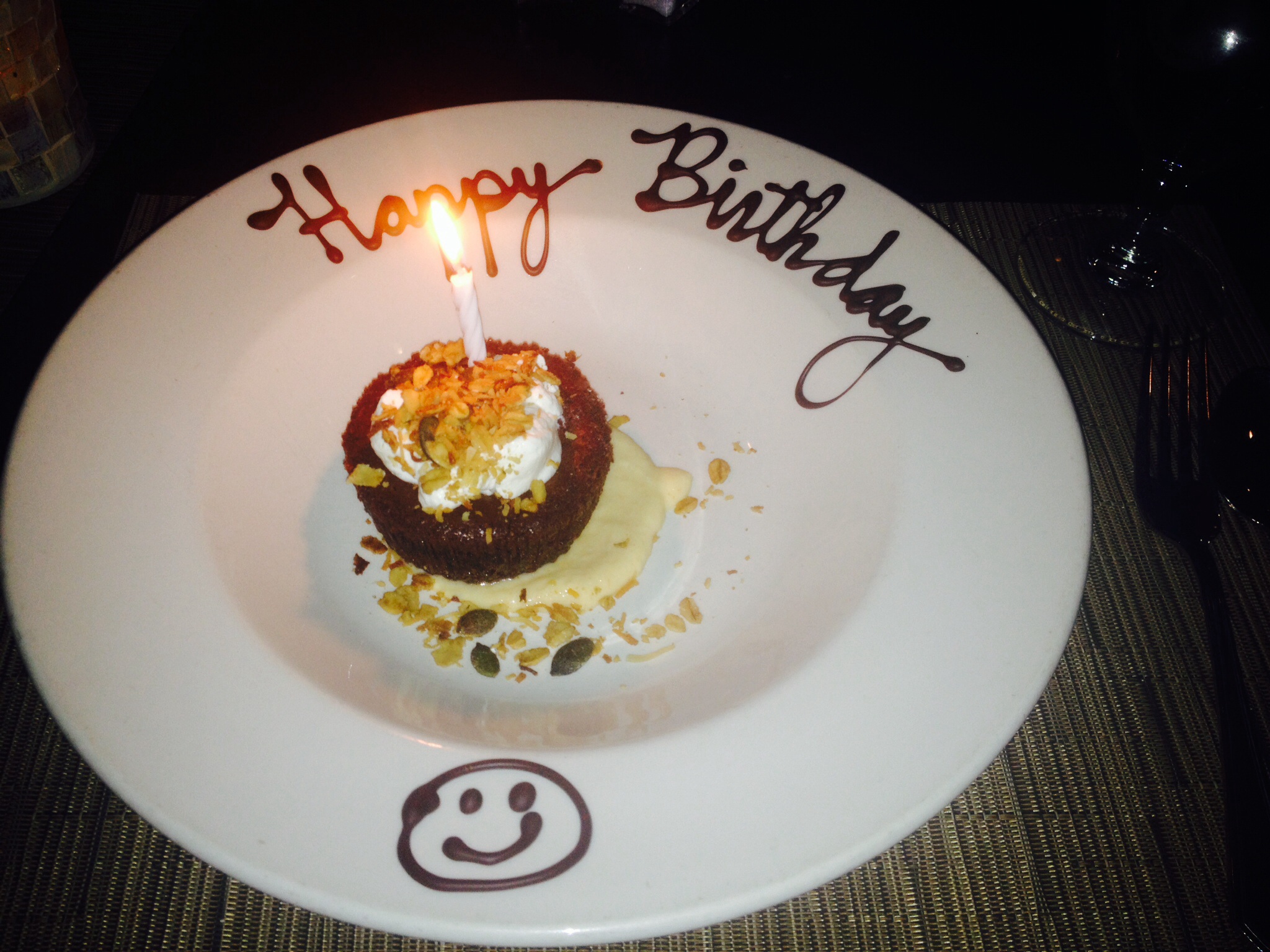 Overall, the Fifth Season has earned its way to one of the top spots on my list. The food, ambiance, and service were excellent and I can’t thank them enough for extending birthday wishes and making an ordinary Monday night dinner feel really special!