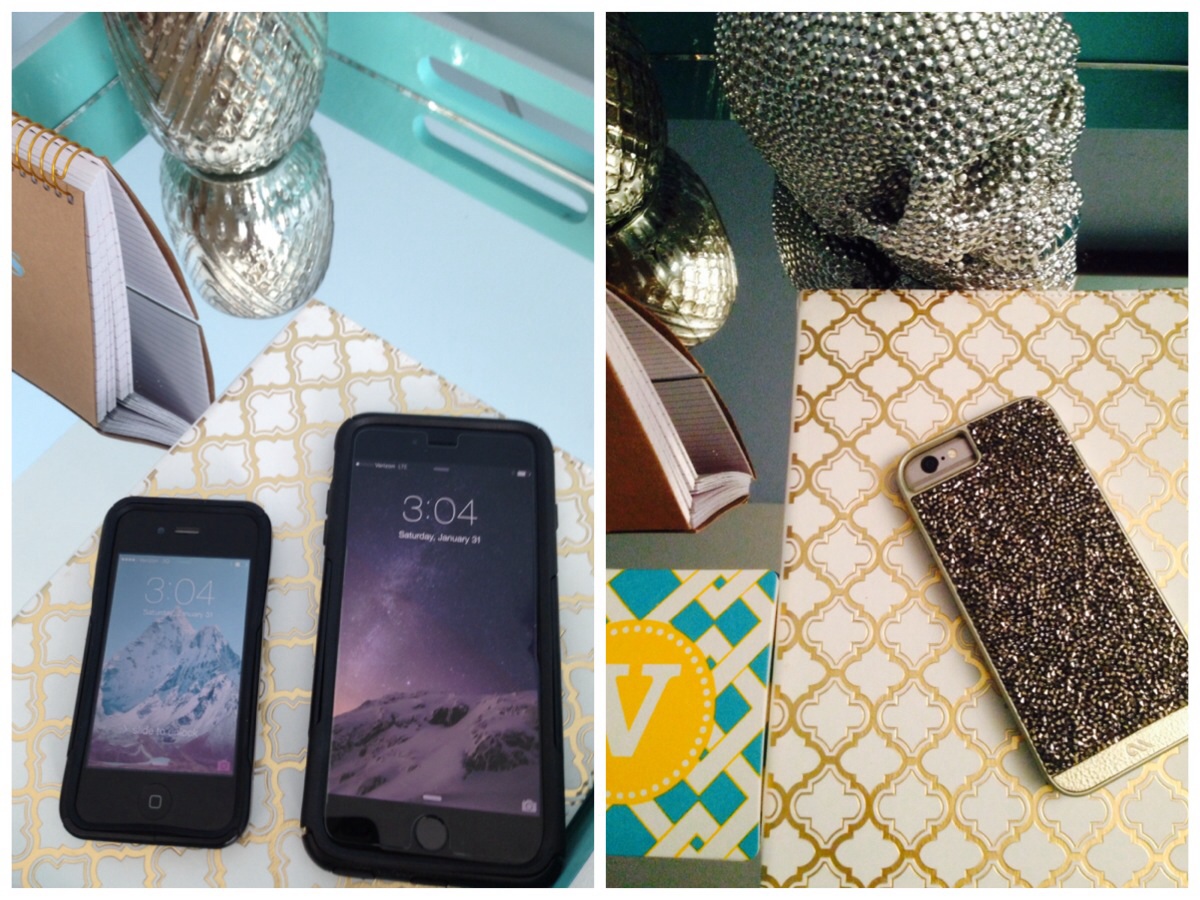 Who knew upgrading to a new iPhone would take two trips to Verizon Wireless and most of a weekend? I remember the days when you went in to the store with the old and walked out with a shinny, new phone. No muss, no fuss!

After months of ooh-ing and ahh-ing over the much larger cousin of my current iPhone 4S, the IPhone 6 Plus, I decided that the time was right to upgrade. Actually, I had determined this the weekend after Thanksgiving, but the insane crowds at the store made it all but impossible. So after a couple months of waiting patiently (ahem!) I figured that this wouldn’t be such a challenging endeavor. I knew which phone I wanted so all that was left was to decide on the color and a case, right?

Where do I begin with this story? For starters, even on a Saturday morning, with an impending snow storm looming, mind you, the Verizon store was packed! I should be used to this as I have been going to this particular store for years, but I am still amazed at how crowded it gets. My wait was less than an hour — not bad, which I used to browse and play with my soon-to-be new iPhone. When an associate came over I immediately told him what I wanted — and even had decided on the color and “accessories” by that time. Okay, so far, so good.

For the next phase of this venture all of my apps, contacts and photos (I have a lot!) needed to be transferred to my new phone. Here’s where we start to run into trouble. The WiFi in the store was apparently down, or at least seriously slow, and I had not backed up my phone to the iCloud. I actually had never backed up my phone. (If you are a SATC viewer, you might recall Carrie and Aidan discussing the importance of backing-up when her Mac suddenly crashed. She seemed as baffled by the whole process as I was in the store.)

Fine. My iPhone 6 Plus had my contacts, but that’s about it. Instructed to go home and upload e-v-e-r-y-t-h-i-n-g from my old phone to my new one, I headed out of the store feeling lost with my apps on one phone and my new phone not fully operational.

One reason I was drawn to the phone was its size. I thought it would be perfect for blogging on-the-go, social media and taking photos. But when I got home, there was a problem. After just one phone call and a few texts, I realized it was like toting a small book around. Sure, it was great for all of the reasons I mentioned, but it was also heavy and clunky. I decided to wait a week and see how I felt after using it for a while.

But by the next morning, and still unable to retrieve my data from the old phone due to storage limits, I was back at Verizon and ready to take advantage of their return policy. I arrived shortly after they opened and was shocked by the virtually empty store. Guess the snow finally scared off some folks! I was immediately greeted by an associate named Kimberly and told her that I had been in a day earlier and got the iPhone 6 Plus and would like to swap it for the iPhone 6. She was knowledgable, sweet and helpful. Right away she got a new iPhone 6 for me and started to retrieve data from my old iPhone 4S — which took a while. She was patient and professional throughout and apologized profusely that it was taking so long to get the new phone set up. By this time I really didn’t care if I spent the day there as long as I walked out with a phone and all of my apps. After two hours of waiting for the data to transfer I got antsy and hit the Nordstrom Rack, which was conveniently located in the same lot. (There will be a blog post soon about what I purchased!)

Good news! As I walked back through the door at Verizon to check on the progress, Kim was standing there to greet me with my fully functioning iPhone 6. All of my apps, contacts and messages had been moved over. I was so happy that I wanted to hug her. If anyone from Verizon is reading this post, Kimberly definitely deserves a raise or bonus. She was fabulous! She worked tirelessly to make sure that I was a happy Verizon customer and that my new phone had everything I needed before I left. Talk about customer service! When I go back to Verizon, I will certainly ask for her.

I am very happy with the iPhone 6. Even though the screen is smaller than the 6 Plus it is much more manageable for my petite hands, and still larger than the 4S, which I was accustomed to. The fact that I snagged an awesome jeweled case for it makes it that much better.

So, the moral of the story is…bigger is not always better! 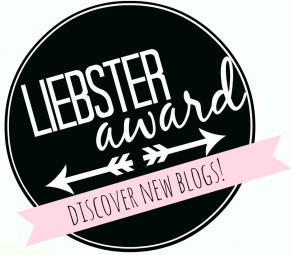