I admit it. I am slightly obsessed with monogrammed things! My current gym bag is monogrammed, I have the initial mug from Anthropologie, and now, an initial necklace from BaubleBar. Recently, I spotted a monogrammed yoga mat from Mark and Graham and thought it would make an excellent addition to my practice. I’ve gone on their website and played with colors and fonts for longer than I would like to admit (which may explain why I still haven’t ordered the mat!).

But since I can’t be alone with my monogram obsession (right?), I figured I would put together some of the items I love that would look even better monogrammed. First up, now that my home office is complete, a new mouse pad is in order. A few months back I had the ingenious idea of trying to make my own monogrammed mouse pad. It was an epic fail (I’ll go into details at a later date), so I have resigned myself to purchasing one instead. Won’t my office look better with a monogrammed mouse pad? And while we are on the subject, a monogrammed business card holder would come in handy, too! Next, since we are willing spring to finally arrive, I’ve looked a bit ahead and started planning for summer. A new tote with a monogram, of course, is a must. Finally, we can’t forget about our beloved tech. What better way to make your IPhone your own than with a monogrammed case from GiGi New York?

Told you, I’m just a little over the top with monograms! 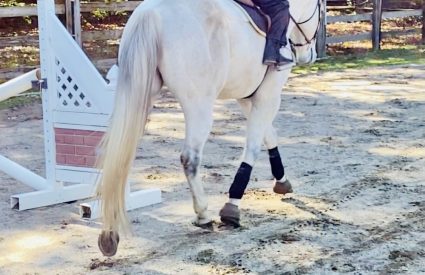 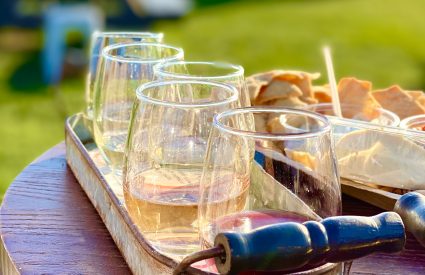 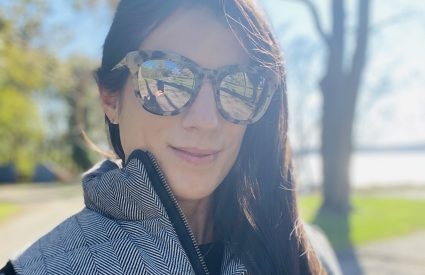 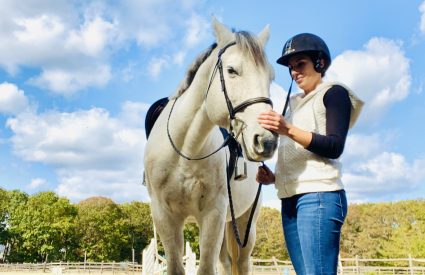 Please take me back to these views from my room at

“Envision, create, and believe in your own unive