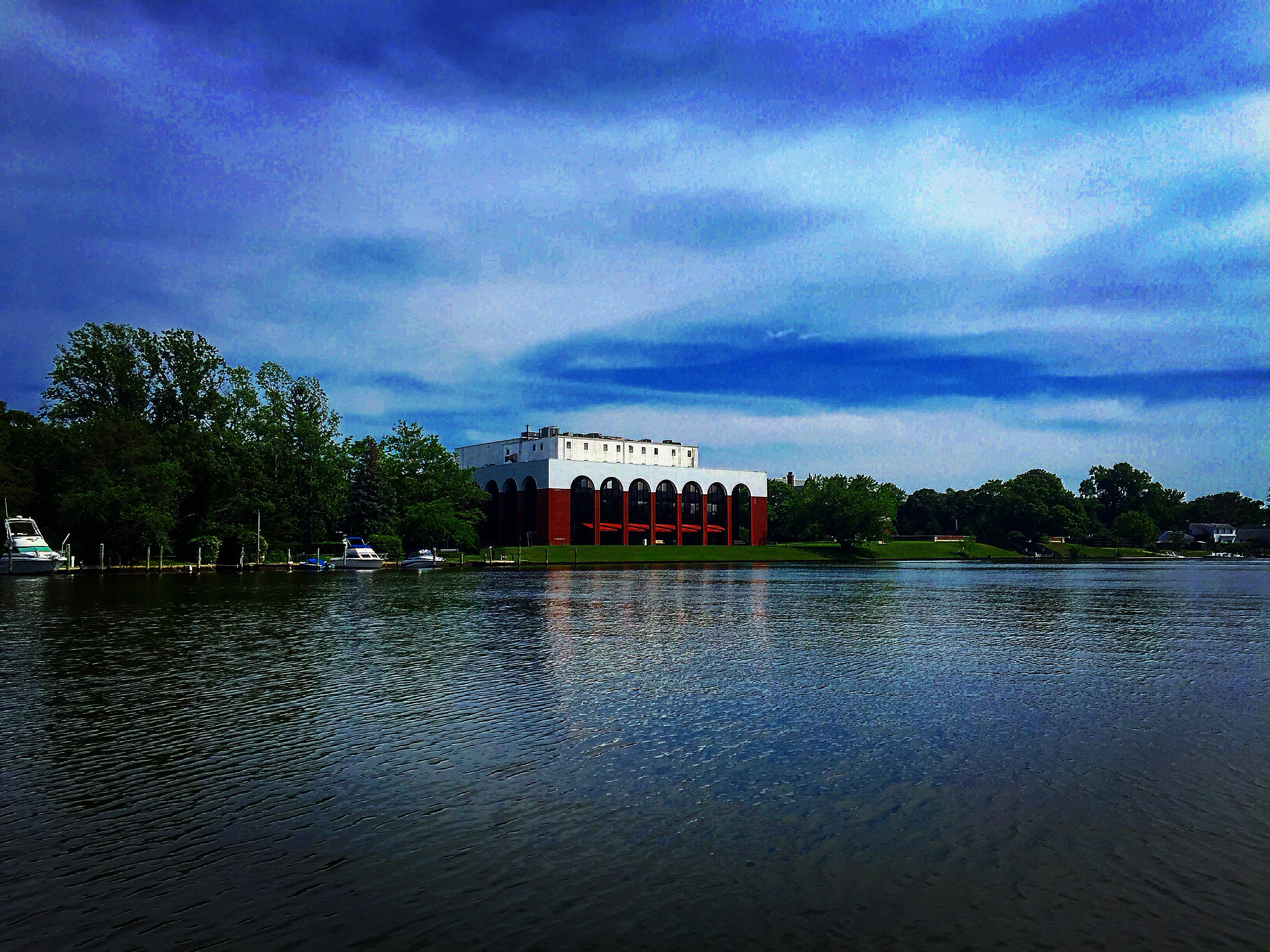 I never thought that a college I once attended would close its doors for good. But it is a sign of the times for small liberal arts colleges all across the country. First it was Sweetbriar College (which was eventually saved by its alumni), then it was Burlington College, and now it is Dowling, which announced that it will shut down this Friday, June 3, after more than half a century in operation. So it is with great sadness that I must bid Dowling College farewell.

To me, Dowling was more than a place of higher learning. I remember starting my college career, in the fall of 2005, at the quaint school on the banks of the Connetquot River in Oakdale, New York. I was blissfully unaware of the journey I was about to undertake — and the profound impact this school would have on me. 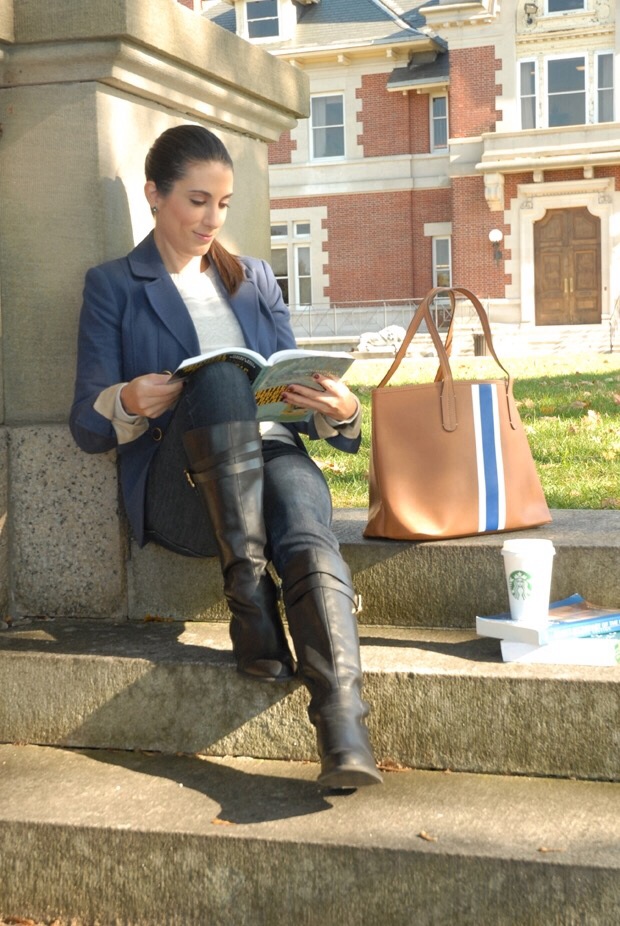 I attended Dowling after my gap year. A year out of school had left me itching to get back to the classroom. I was looking for a school that offered small classes and personalized instruction — as I feared getting lost in a large lecture hall where the professor wouldn’t even know my name. A friend of mine from the barn had gone to Dowling and mentioned how idyllic the campus was and that they had an equestrian team. It was also near my home at the time, and the flexible class schedule allowed me to work when I wasn’t attending classes. 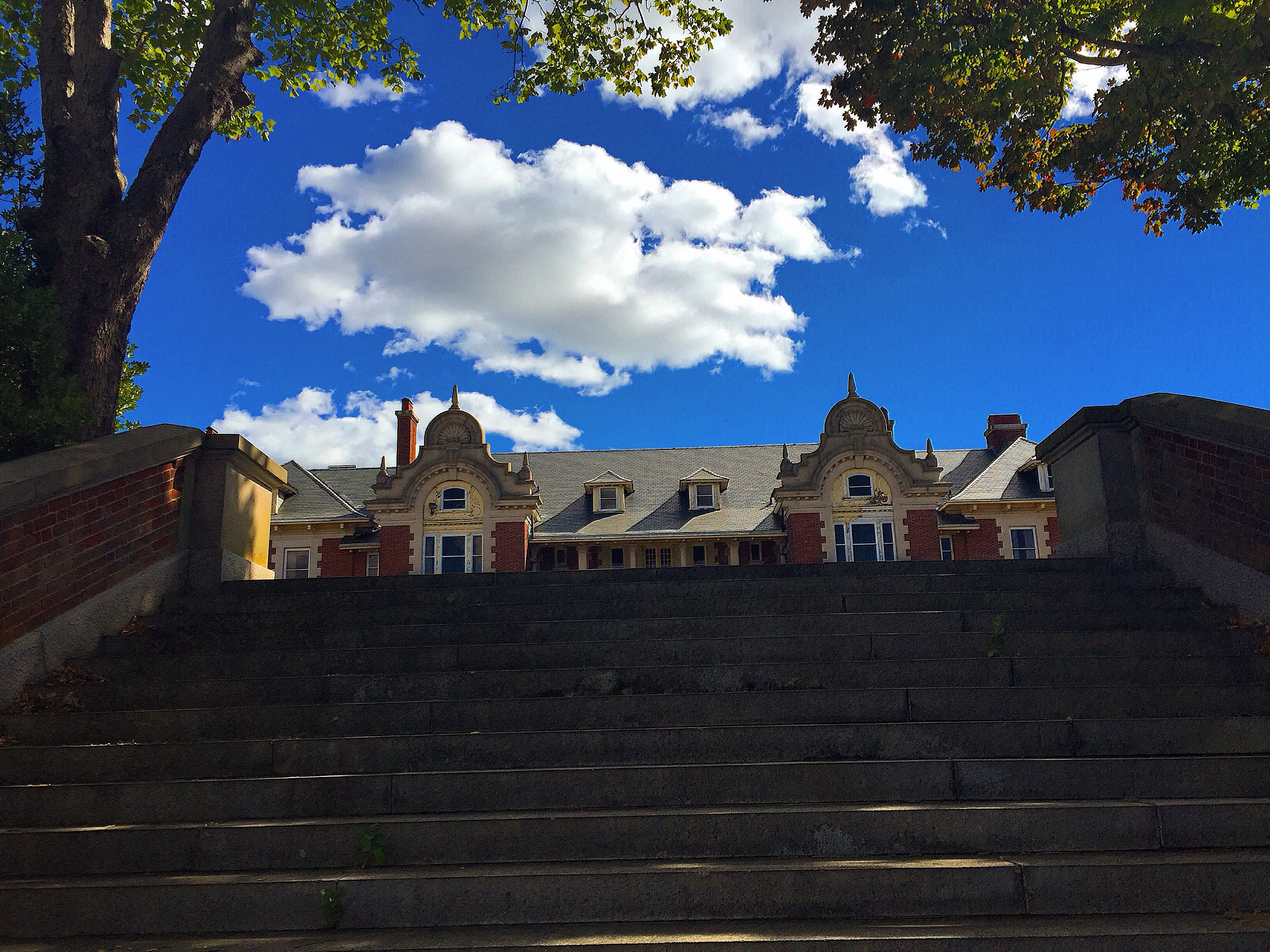 On my first day on campus, I knew I had made the right choice coming to Dowling. The classes were exciting, and I immediately made friends. I felt at home at Dowling during my two years there — but was aware that the time would come for me to move on to a larger university.

And so I did. In the fall of 2007, I transferred to American Univerisity in Washington, D.C. But having those two years under my belt from Dowling made me feel ready to tackle the challenges of studying at a large university.

While transferring to American University was one of the best decisions I’ve ever made, it would not have been possible without those years at Dowling. Dowling taught me that I was a smart and capable student, but most importantly, it inspired me to learn. The latter part was something I had never felt as a student, and I will forever be indebted to Dowling for inculcating that sense to me. The professors at Dowling are worth mentioning, too, as they are some of the best in their field. I was always impressed by Dowling’s ability to attract such talent — mentors who had both practical and academic experience. 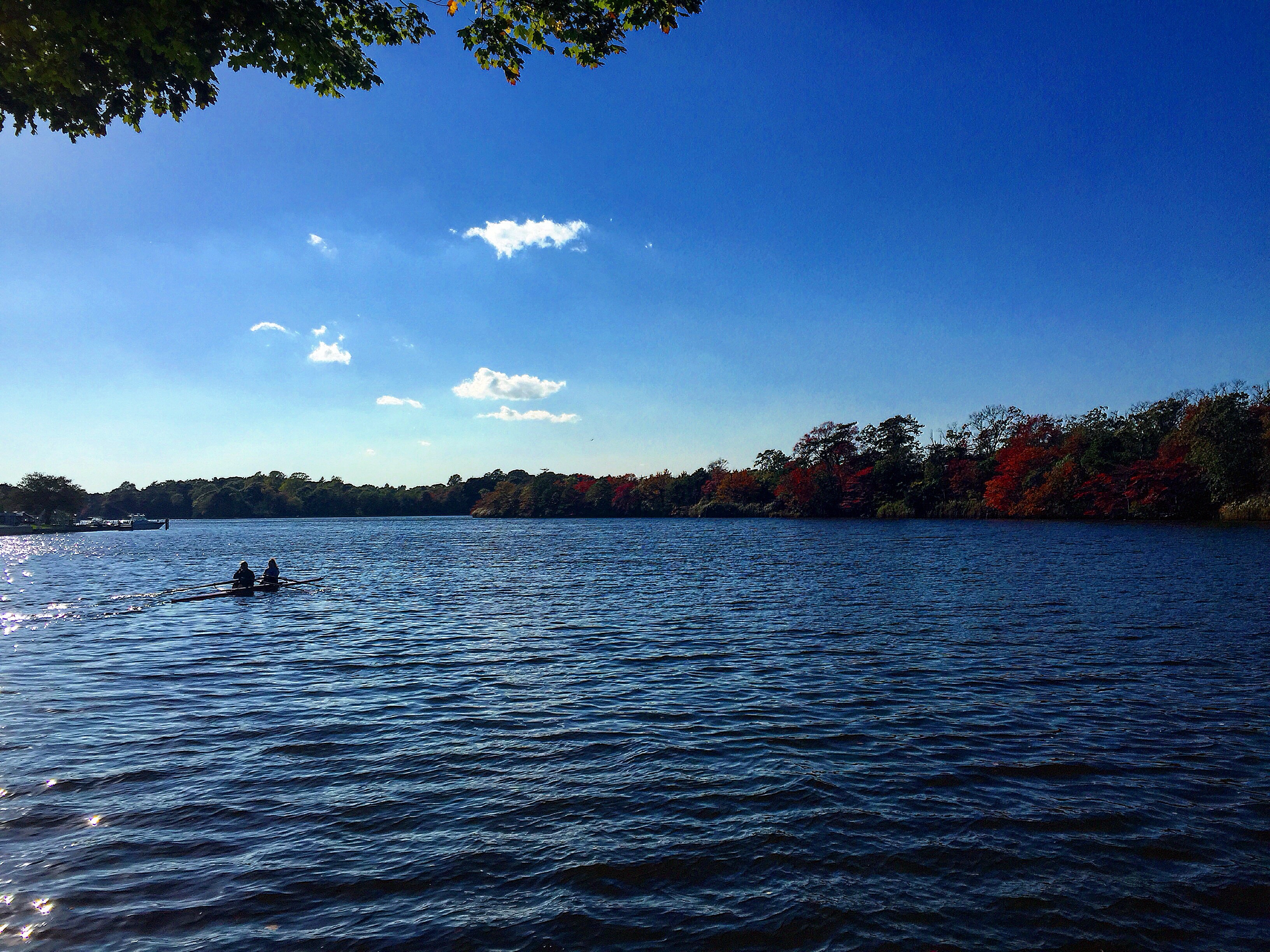 Whenever I reflect on my college years, I always think fondly of Dowling. I’ve had many friends pass through its doors over the years, and remained in touch with friends I took classes with many years after I left.

But like most tuition dependent schools nowadays, Dowling had been struggling to keep afloat, burdened by dwindling enrollment and mounting debt. Learning of Dowling’s closure has left a void in my heart. I feel sorry for fellow Long Island students who will not be able to have the wonderful experience I had at the school — and who will not have the chance to let Dowling inspire them, like it did me.

Sometimes, all you need to do to find balance is l

The best way to start the weekend 🐴

Today, I chatted on Instagram Live with Chrisie fr

Meet Ajax! I’m so grateful to get back to riding