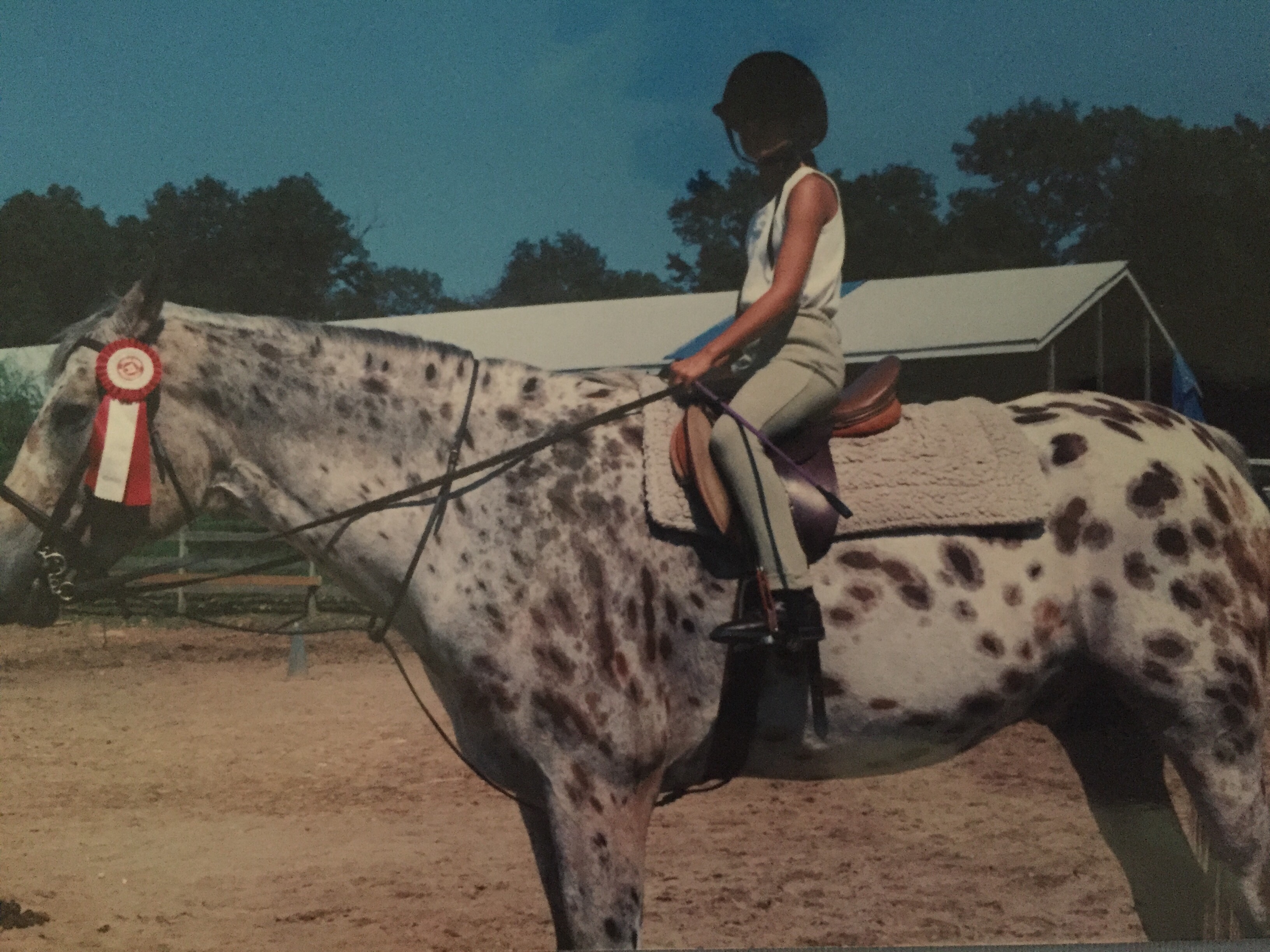 Do you ever have those days where you just feel like you can’t “adult” today? I know I do. I can remember as a kid always wanting to be older — first, I couldn’t wait to turn 13 so I could be a full-fledged teenager. Then it was 16, so I could get my learner’s permit. And finally, 21 because then I was an actual adult. Now at almost 30, I’d like to be a carefree kid again — whose only responsibility was going to school and getting good grades. Wasn’t life easier back then? It sure was. But as a kid, going to school seemed like the worst task of all. Now, I would welcome that life with open arms.

I received a great email from a friend quoting George Carlin’s views on aging. It pretty much sums up my thoughts on the subject perfectly. It’s too long to share in its entirety, but here is a short excerpt.

“If you’re less than 10 years old, you’re so excited about aging that you think in fractions.
‘How old are you?’ ‘ I’m four and a half!’ You’re never thirty-six and a half.
You’re four and a half, going on five! That’s the key.
You get into your teens, now they can’t hold you back.
You jump to the next number, or even a few ahead.
‘How old are you?’ ‘I’m gonna be 16!’ You could be 13, but hey, you’re gonna be 16!
And then the greatest day of your life! You become 21.
Even the words sound like a ceremony. YOU BECOME 21. YESSSS!!!
But then you turn 30. Oooohh, what happened there?
Makes you sound like bad milk! He TURNED; we had to throw him out.
There’s no fun now, you’re just a sour-dumpling.
What’s wrong? What’s changed?
You BECOME 21, you TURN 30, then you’re PUSHING 40.”

Maybe we can’t reverse the hands of time and be a kid again. But wouldn’t it be nice if we retained the same excitement about aging we once had as a child? I don’t mind turning 30 in November — I’m actually looking forward to this next decade. It’s just all of the responsibility that comes with “turning” 30 that gets me. I feel like they didn’t tell us what came with being an adult when we were kids. It looked like fun and games to have a job that paid you money and allowed you to buy what you wanted. I must have missed the lesson detailing the not-so-glamorous parts of adulthood — like bills…bills…and more bills.

So, as we get older, let’s remember that it’s a place we all want to get to. But sometimes, it’s okay if you just can’t motivate yourself to “adult” that day. Cut yourself some slack and do something your inner child would thank you for!