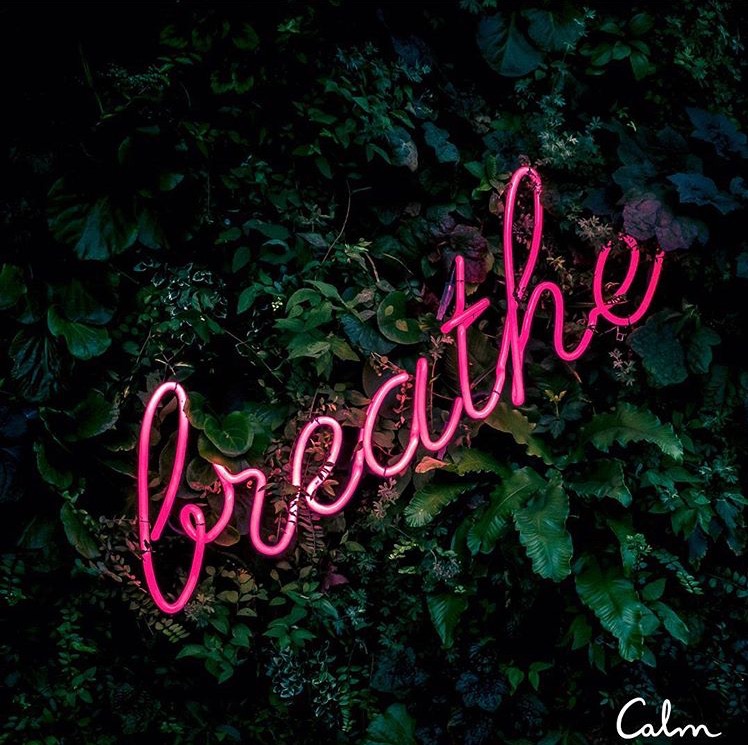 This fall, as I settled into my new place, I finally felt like I could begin to catch my breath. The whirlwind that was this summer has ended, and now I have more time to take care of the things that I had put on the back burner—like my thyroid tests.

I still remember almost 12 months ago this October, when I received my most recent blood work and noticed that my antithyroglobulin levels had started to increase. Any such increase makes me nervous, but seeing how much my thyroid levels had spiked sent me into a full on panic. After consulting with my surgeon, the recommendation was to wait three months and retest. So I did. I put it out of my mind and assumed that I would have an answer in a few months. Three months came and went. And I began another three months of neck ultrasounds and blood work.

By the time we were ready to move forward with the scan in June, I had so much going on in my personal life that I couldn’t fathom how I would complete the week-long test and treatment. After all, a move hardly lends to being isolated until you are no longer radioactive. So, once more, I consulted with my endocrinologist to see if it would be advisable to wait until I was more settled. She agreed, and I was able to schedule an appointment with my radiation oncologist for Friday, October 13th.

Having just seen the oncologist last week and gone for blood work, I now wait once again for my results. It’s amazing how easily all of the fears come back—the anxiousness, the sleepless nights, and the worry. While I am confident that in the coming weeks I should know more than I do right now, the lingering uneasiness I feel knowing that I may have to complete a radioactive iodine treatment is paralyzing. But as unappealing as it may seem, the thought of not having this weigh on me any longer is liberating.