Over the weekend, we were supposed to get our first major snowstorm of the season. So, of course, I made sure I had the essentials—eggs, bread, and, yes, snacks—to see me through. I decided to make a quick run to my local Trader Joe’s the morning before the impending storm, and it was there that I found my inspiration for my Sunday brunch. If you love French toast as much as I do, stay tuned.

On my Trader Joe’s run, I picked up a loaf of challah bread and a bottle of vanilla bean infused maple syrup (which has been getting rave reviews). Suddenly, I found myself looking forward to our snowstorm.

When Sunday morning arrived, I was slightly bummed to awake to snow-less views, but at least I knew what I was having for brunch. I immediately broke into the challah bread and started cutting thin slices to dip into my egg batter. I added a hint of cinnamon to the egg and then topped the egg-dipped challah bread off with a pinch more.

In just a few minutes, I had fluffy French toast. The final step was drizzling the vanilla bean infused maple syrup over the challah bread and slicing up some bananas on the side. I was very proud of my restaurant-quality homemade French toast, if I may say so myself.

So, the next time you are at Trader Joe’s, do yourself a favor and pick up the vanilla bean infused maple syrup. Your future French toast, pancakes, and waffles will thank you! 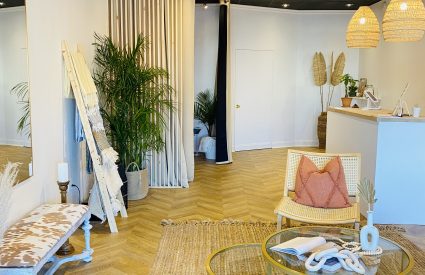 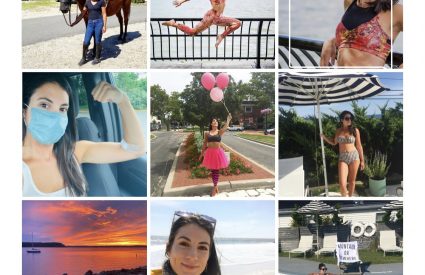