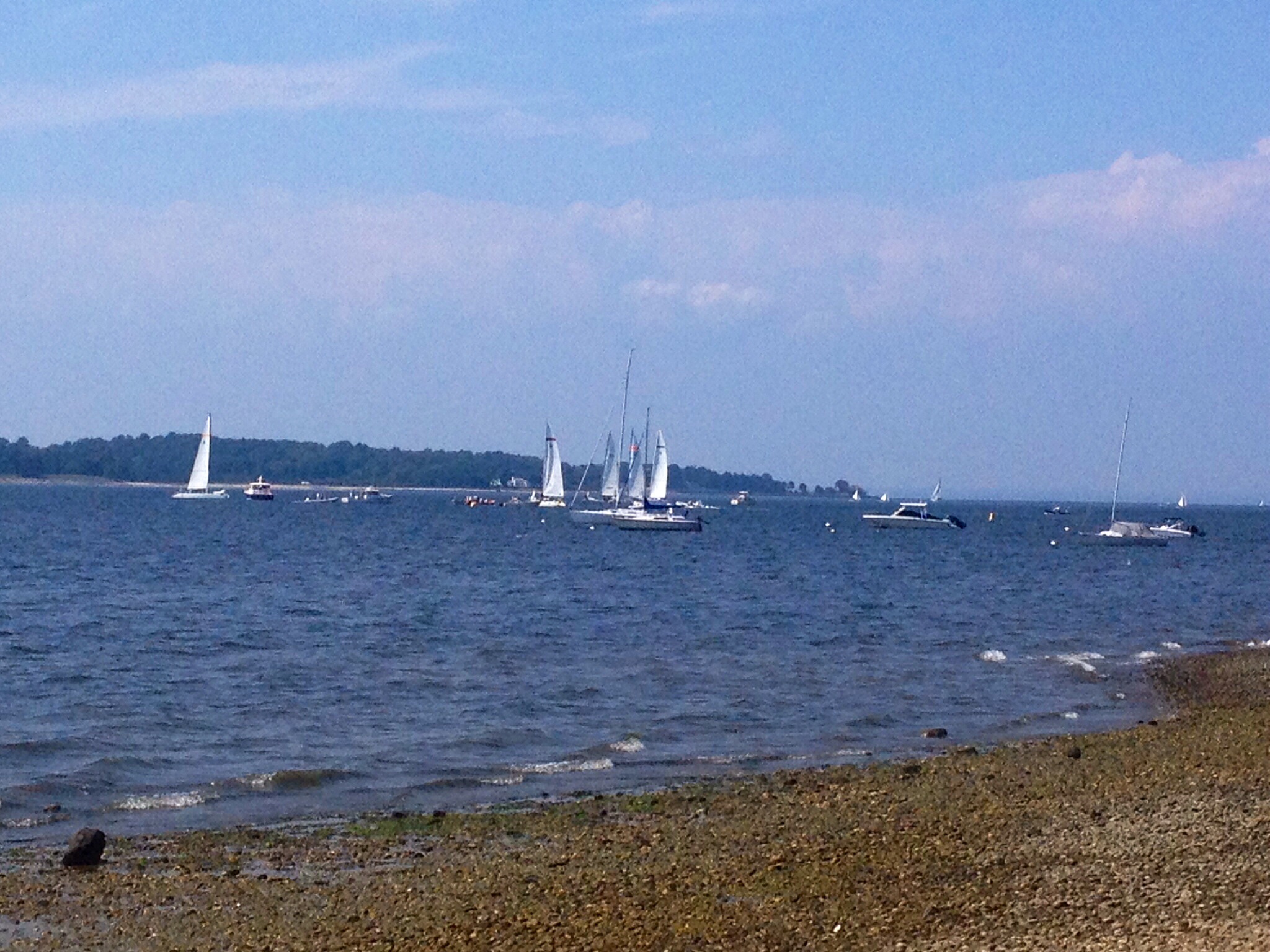 Just when I thought my beach days were over for 2014, September delivers two beautiful, sunny days for me to enjoy! I am happy to report that I took full advantage of both days – spending time in the sun, catching up with a friend, and remembering how much fun it is to get caught in the rain at the beach.

This weekend was exactly what I needed to prepare for a busy upcoming week. I’ve always found a day at the beach to be calming, and this weekend was no exception. On Saturday, the humidity broke by mid-afternoon, but it still felt more like August than September. Although the beach was not as crowded as usual, plenty of people came out to soak up the sun. The water was warm, but the small waves in the bay were indicative of a storm brewing. I used the time to take some of my last photos of West Neck Beach for the season. 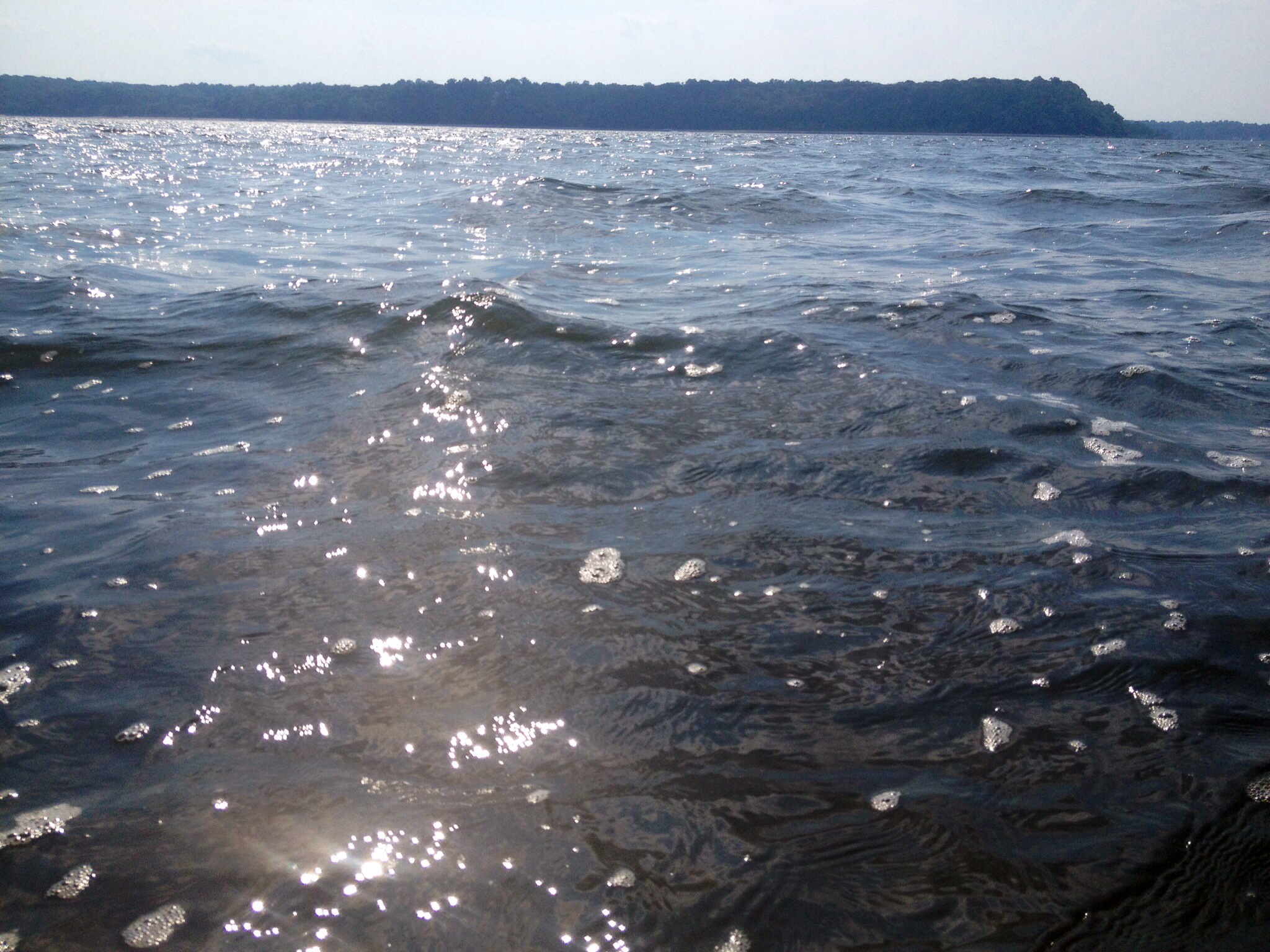 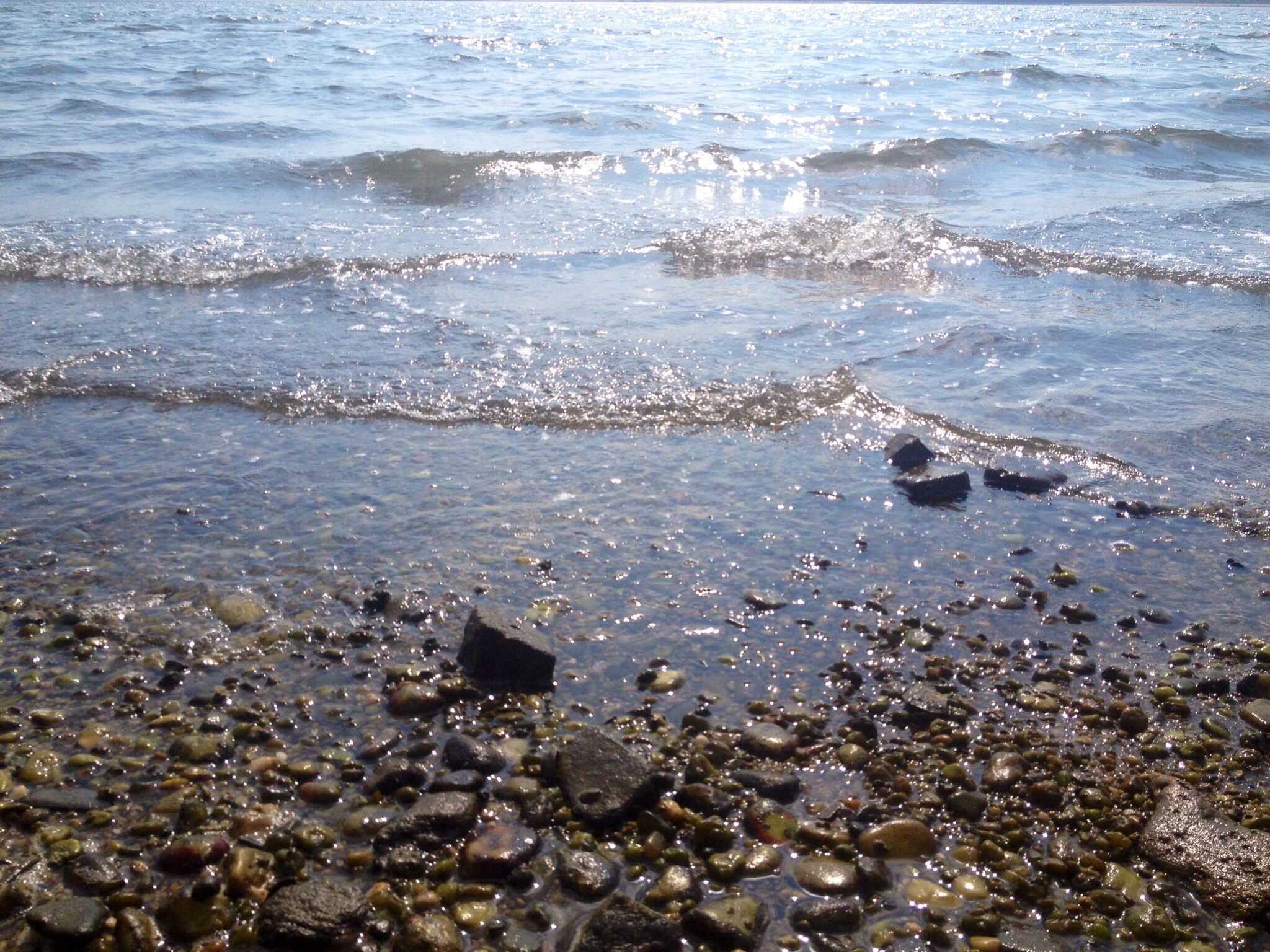 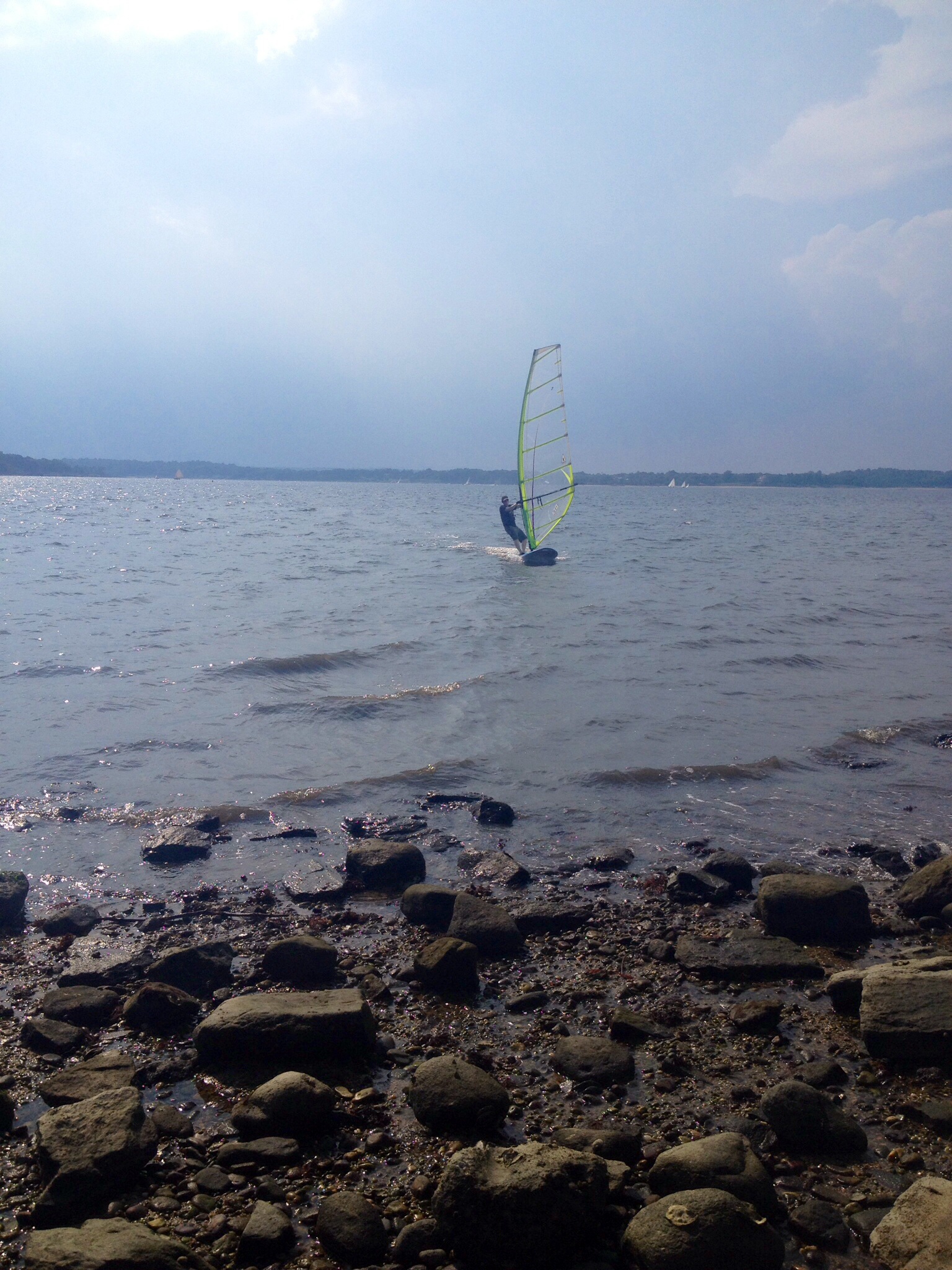 Around 4 p.m., the sky changed from a light blue to pink, and then grey. The once sunny, hot day turned dark and cool in a matter of minutes. It has been many years since I’ve gotten caught in a storm at the beach, but as the first rain drops fell I was reminded of running for cover under the boardwalk in Long Beach as a child. The rain lasted mere minutes, but it was enough to send people fleeing to their cars. By the time I collected my belongings, the beach was empty. The sky began to return to its beautiful summer glory, but I was ready to say goodbye to West Neck. 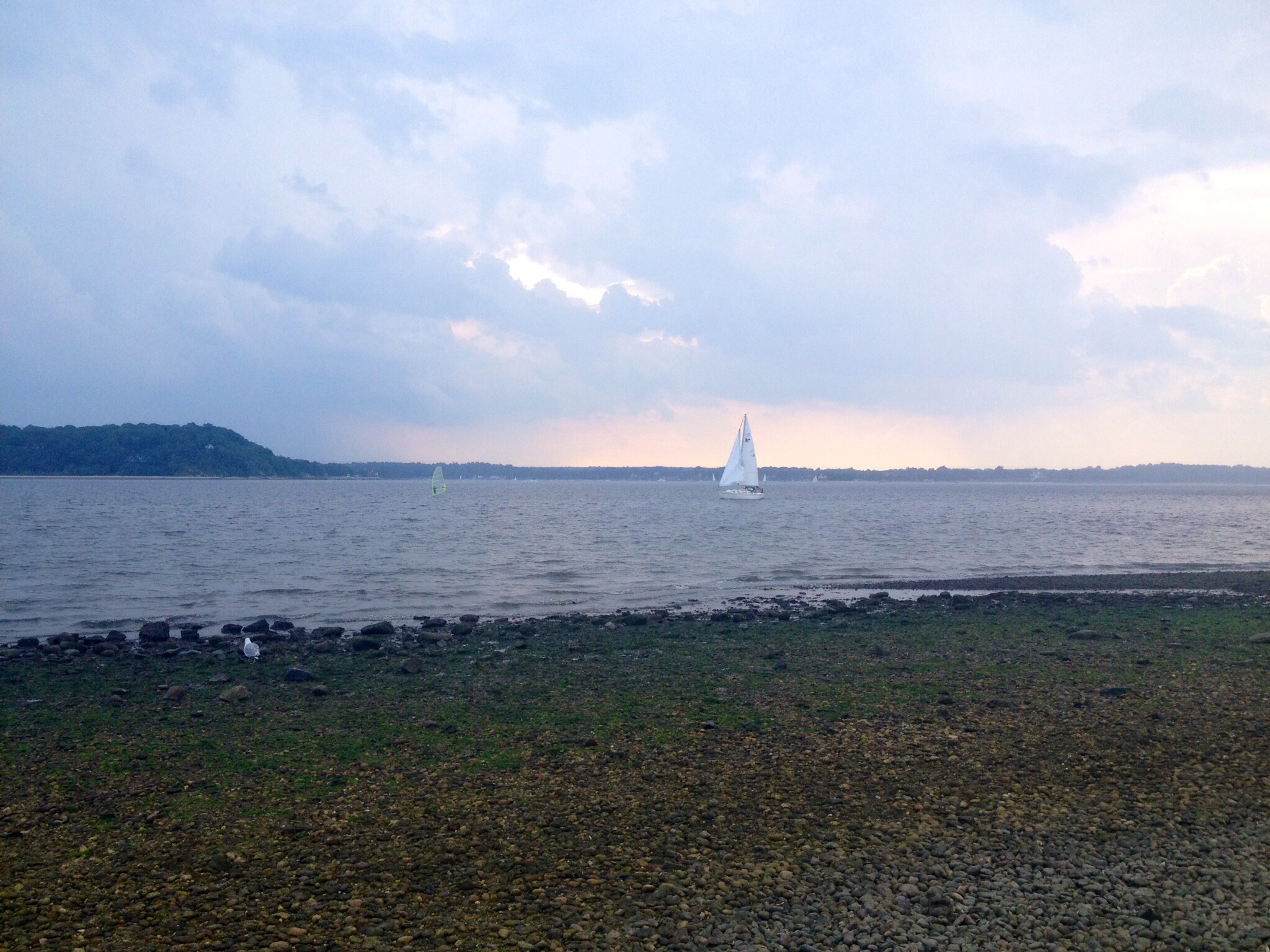 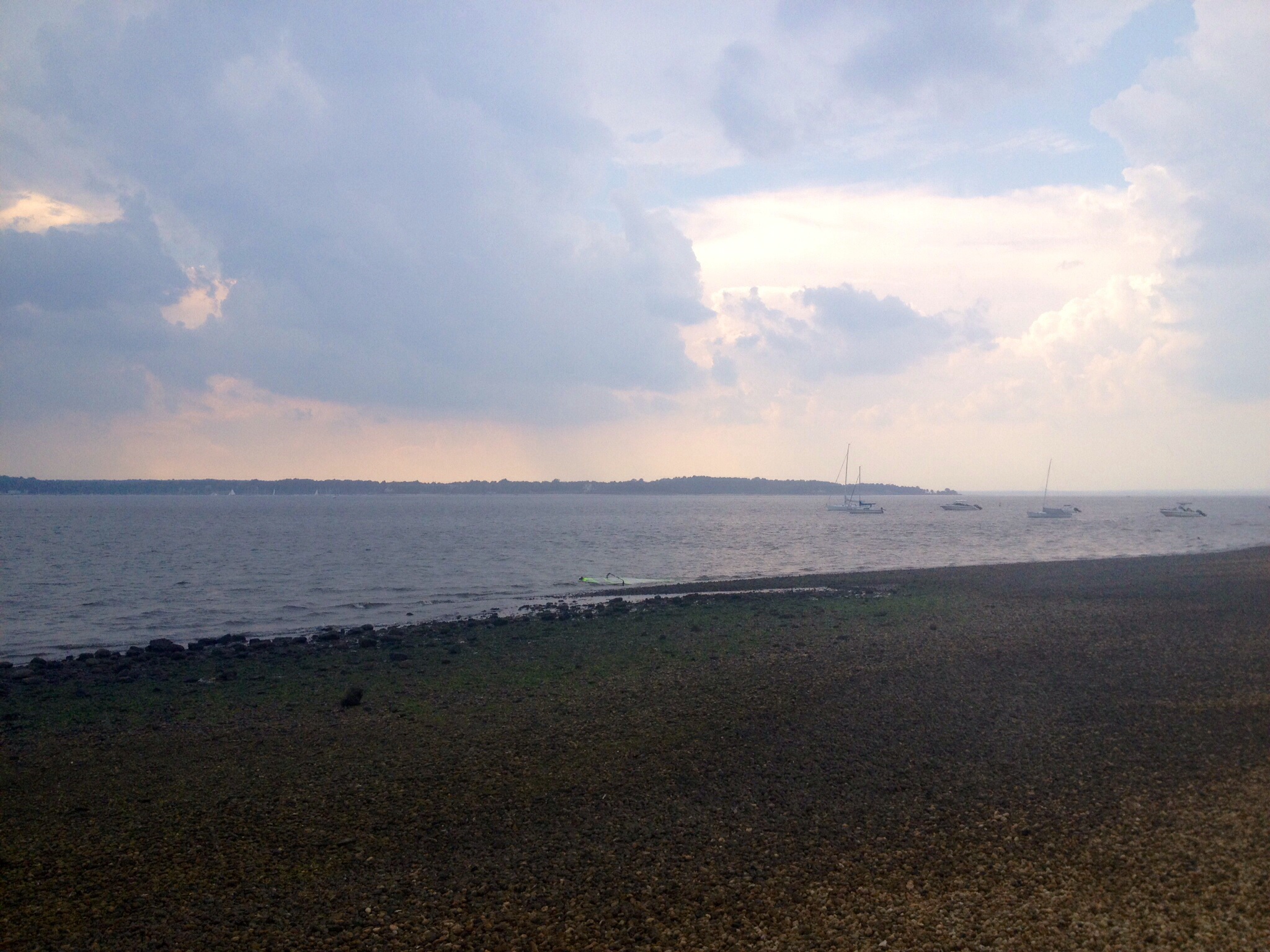 Sunday was equally beautiful, although cooler. It was the perfect day to get in one last stand-up paddle boarding session in Port Jefferson harbor. Despite all the activities going on in Port Jeff, the water was calm and quiet. The perfect way to spend a morning. After paddle boarding (if you’ve been paying attention, you might know what’s coming!) brunch at Sweet ‘n’ Savory was next. I had worked up an appetite and only a cannoli crêpe would suffice! 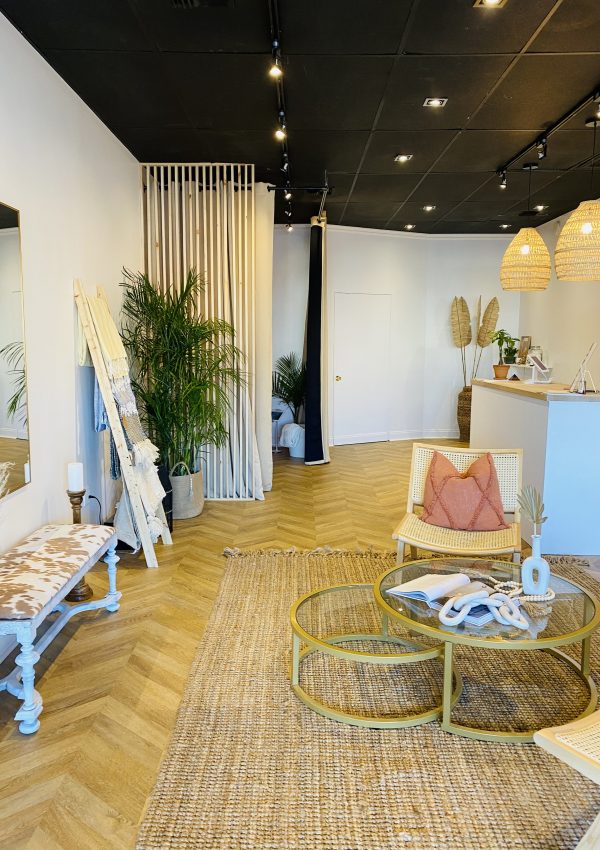 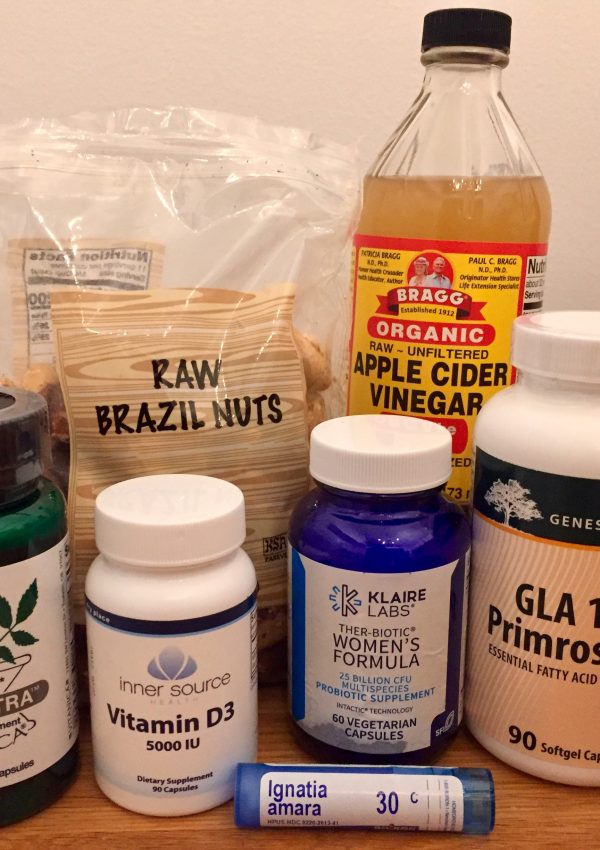 How I Incorporated Supplements Into My Daily Routine 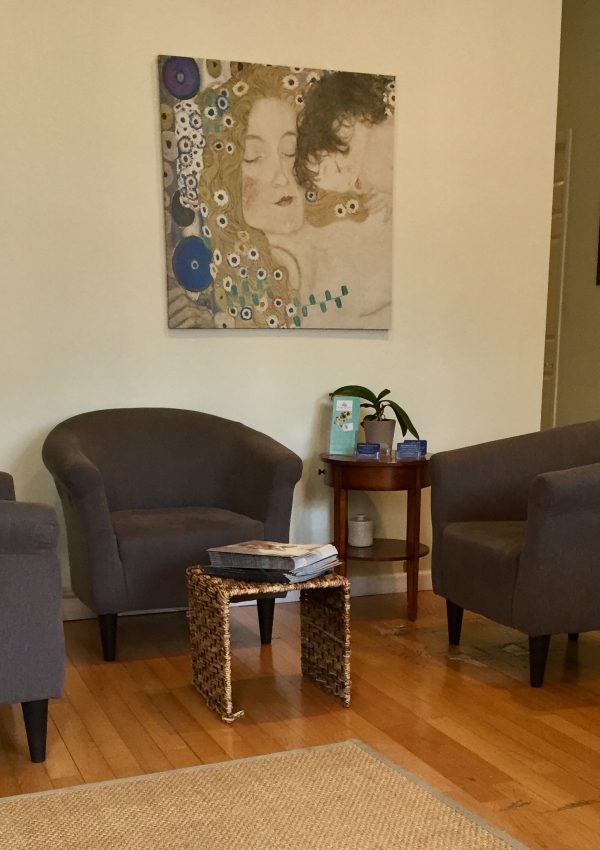 Curious About Naturopathic Healing? Here’s A Look At My First Appointment with Inner Source Health