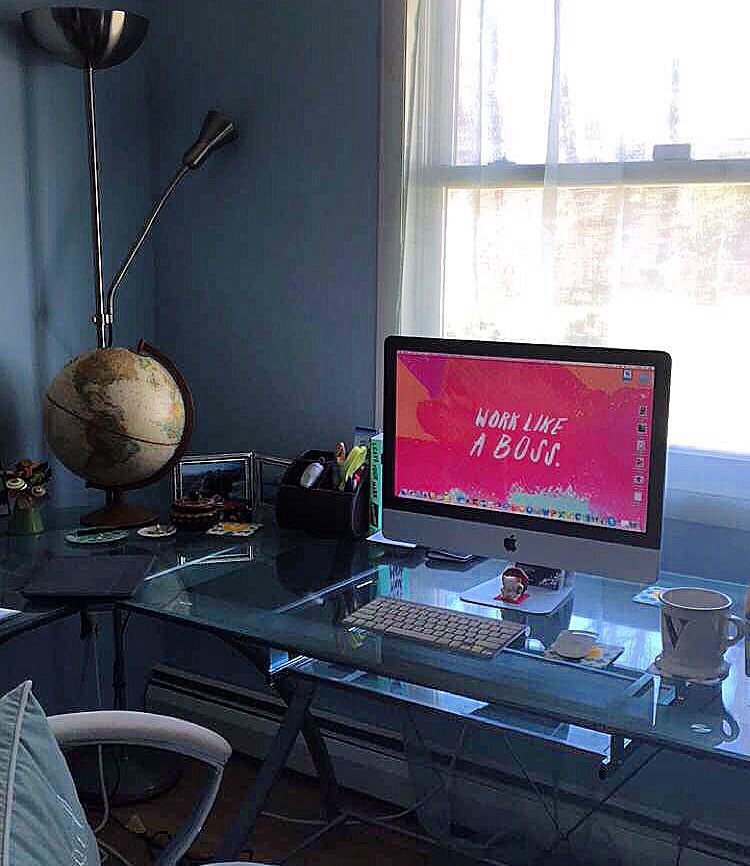 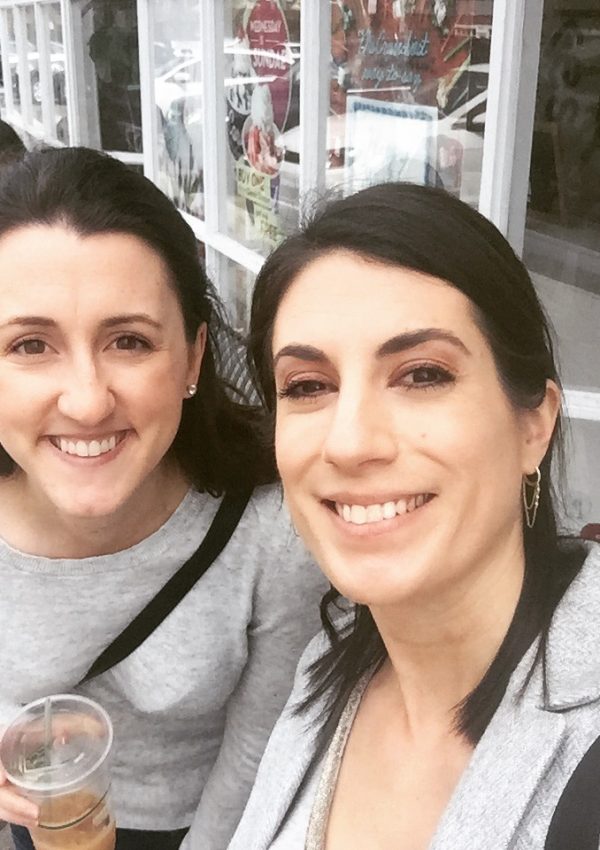 From Follower to Friend IRL 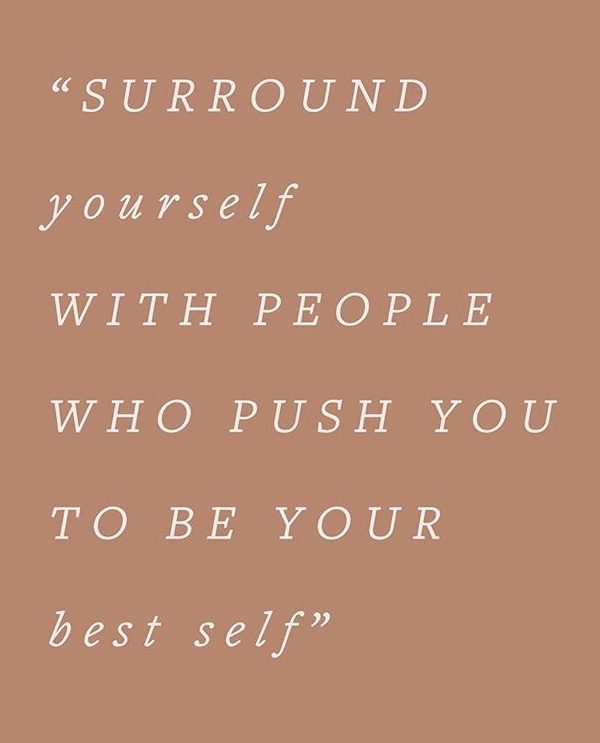 Wednesday Wisdom: Be Your Best Self 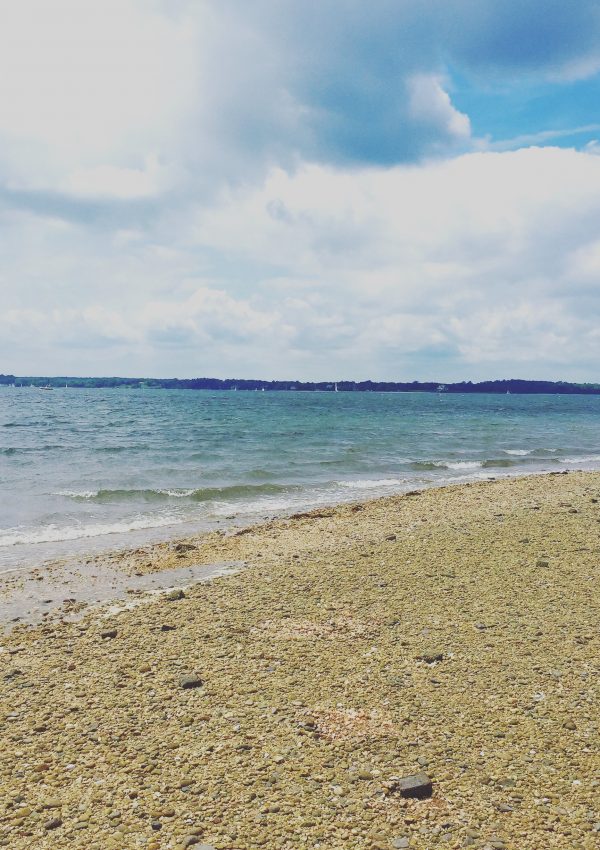 Monday Mantra: Make Time for Yourself