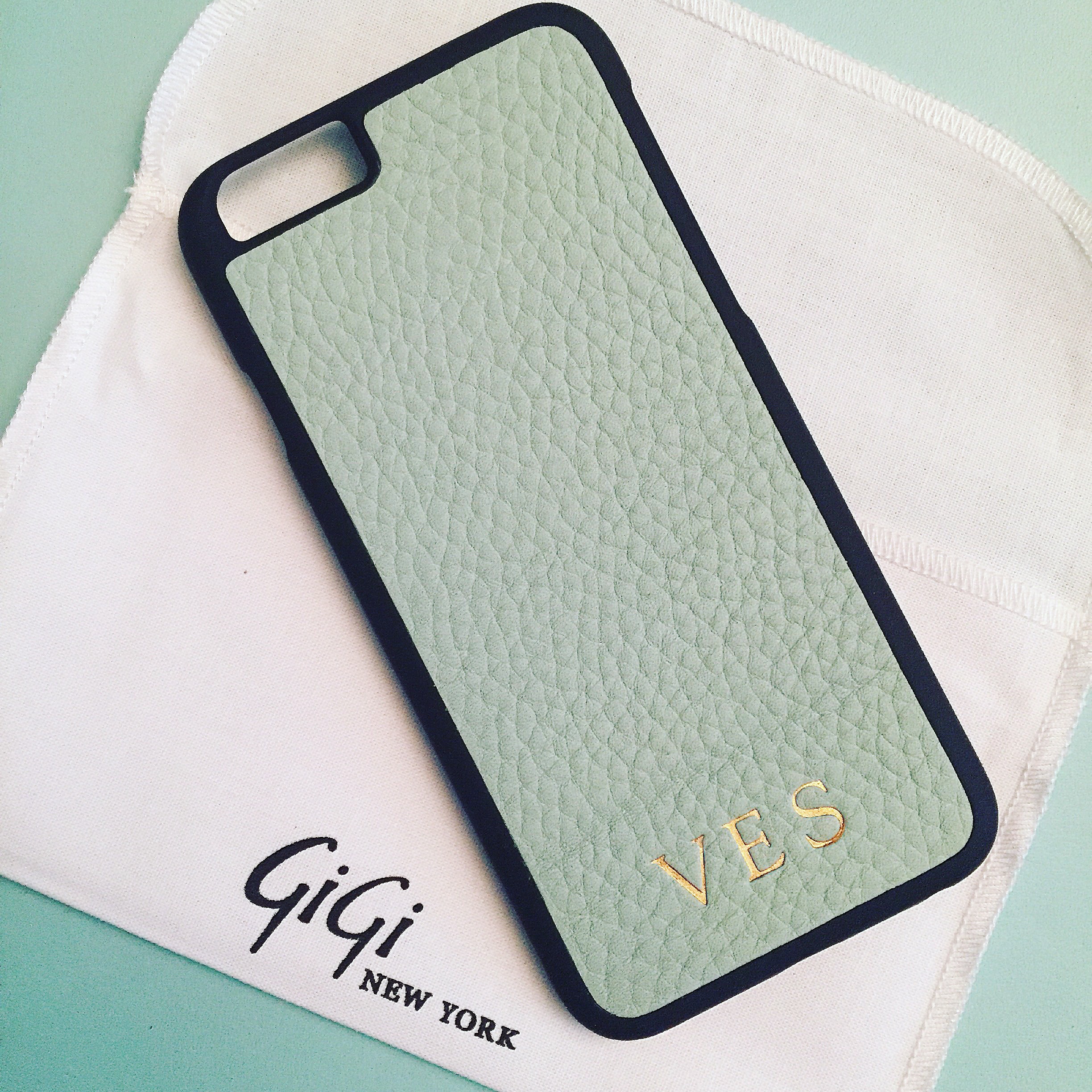 The 5 Pieces to Buy Right Now 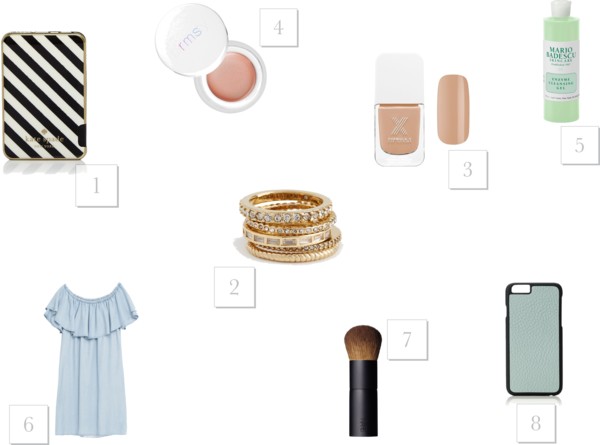 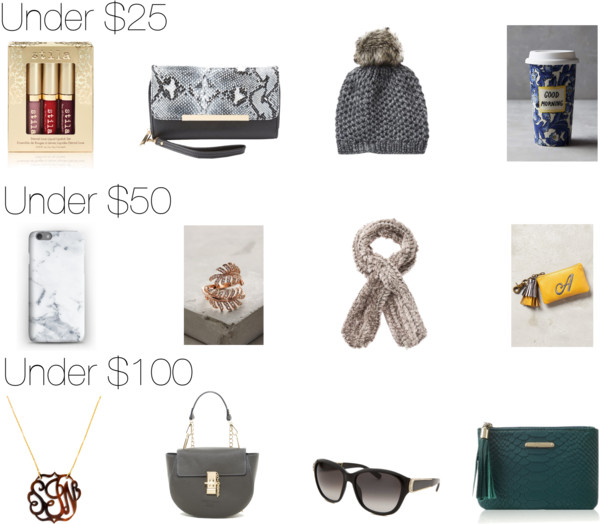