I’ve long loved the Olympic Games. As a child, I wanted to be an Olympic figure skater. Then as a teen, the dream was to become an Olympic equestrian. Since neither of those dreams came true (although I was both a figure skater and an equestrian), I now live vicariously through the athletes in my two favorite sports.

Now that the Rio games are upon us, my brain is focusing on all things Olympics — from what the athletes will be wearing at the Opening Ceremony (which is tonight!) to which sports I’ll be watching. If you’re so inclined to have an Olympics-inspired viewing party, Emily at Cupcakes and Cashmere hosted one that will be hard to beat.

But if your celebratory style is more low-key or if you want to dress the part of an Olympic athlete, I’ve rounded up a few pieces above that will surely have you going for the gold.

Go Team USA! Is anyone else as excited about the Summer Games as I am? 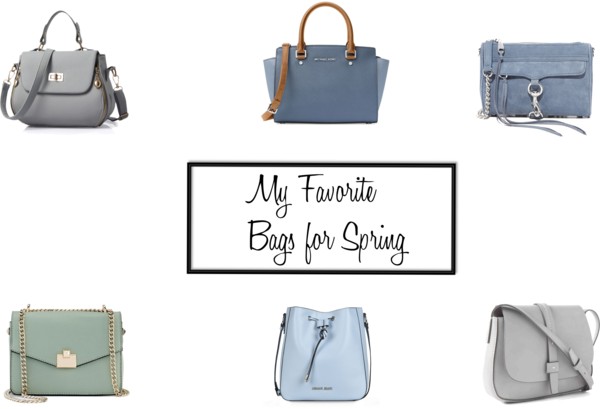 Summer Reading: The Kind Worth Killing

Hello, July! This summer seems to be flying by. Te