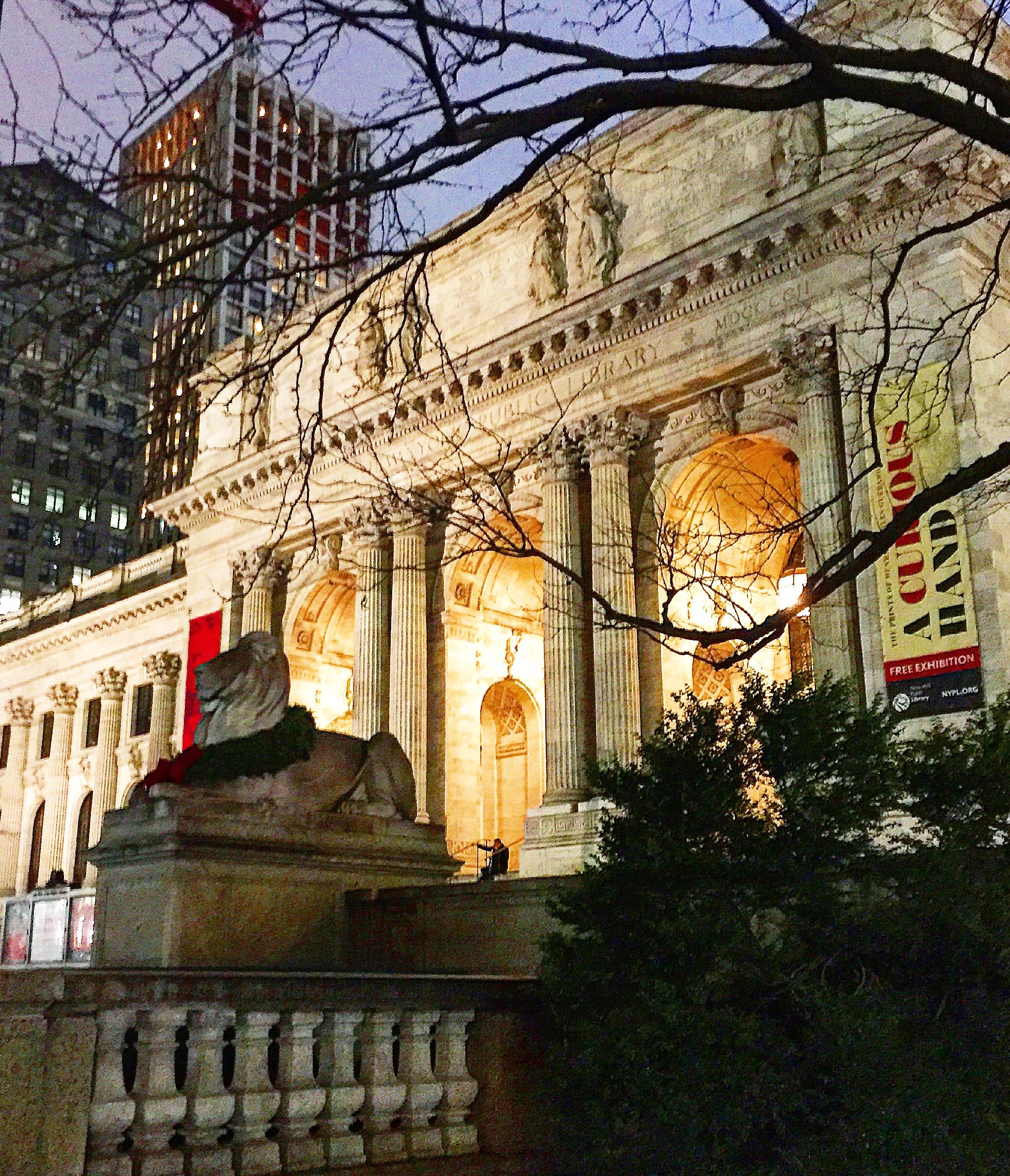 {Patience and Fortitude at the New York Public Library}

On Monday, I finally crossed something off of my December agenda when I braved the crowds and visited the tree at Rockefeller Center, the New York Public Library, and saw store windows that were decorated for the holidays.

Since a lot of people were off on Monday, and the trains were running at an off-peak rate, the hour-and-a-half trek into the City was standing-room-only. Ironically, given how busy the trains were, the City seemed to be operating at its normal hustle-and-bustle. 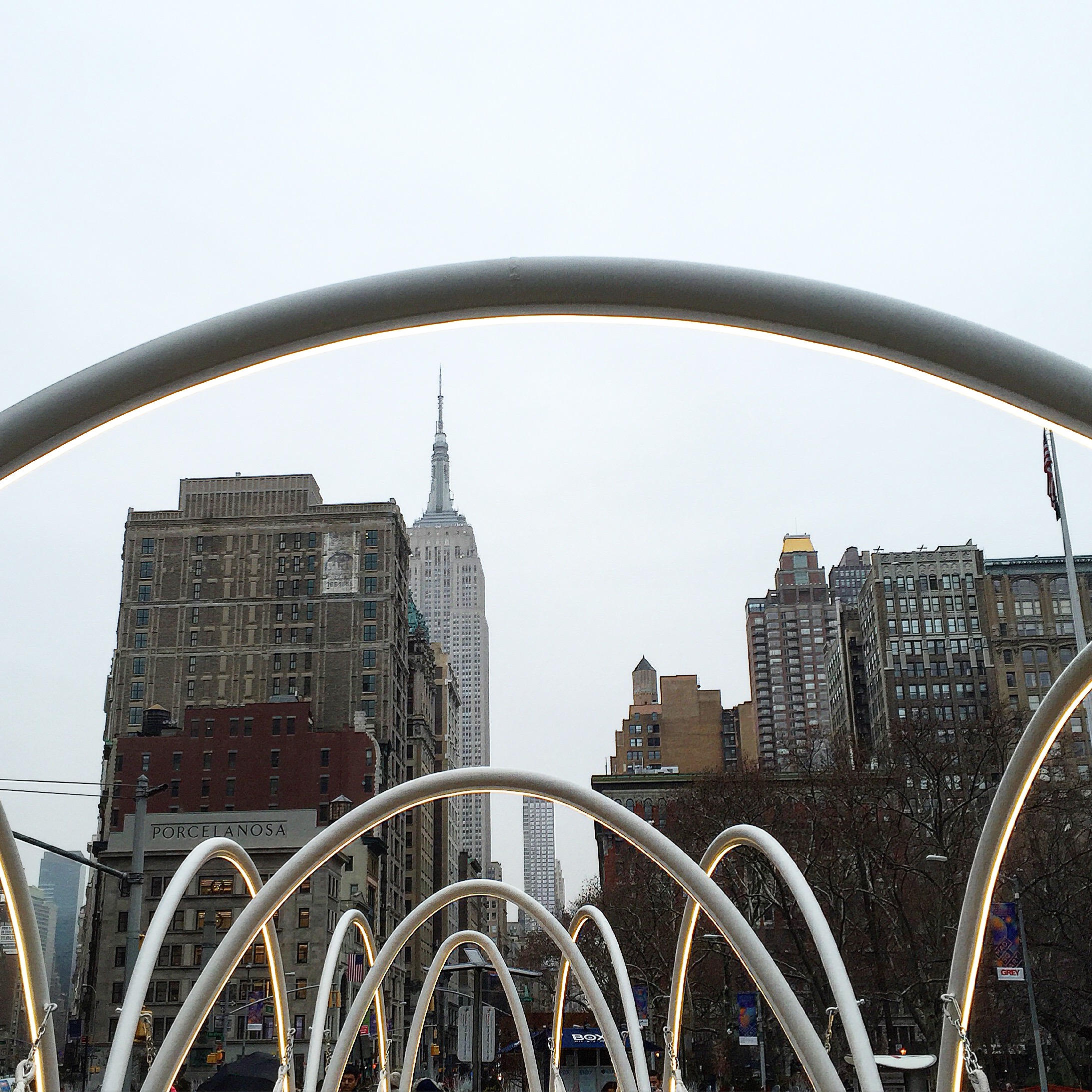 The overcast sky gave way to intermittent drizzle and light mist, but the rain mostly held off and the mild temps (47 degrees) made walking many miles around the City comfortable. Of course, no stop in the City would be complete for me without visiting at least one university — in this case, two. I hit both the bookstores at New York University and Columbia University — just because it makes me feel like a college student again. 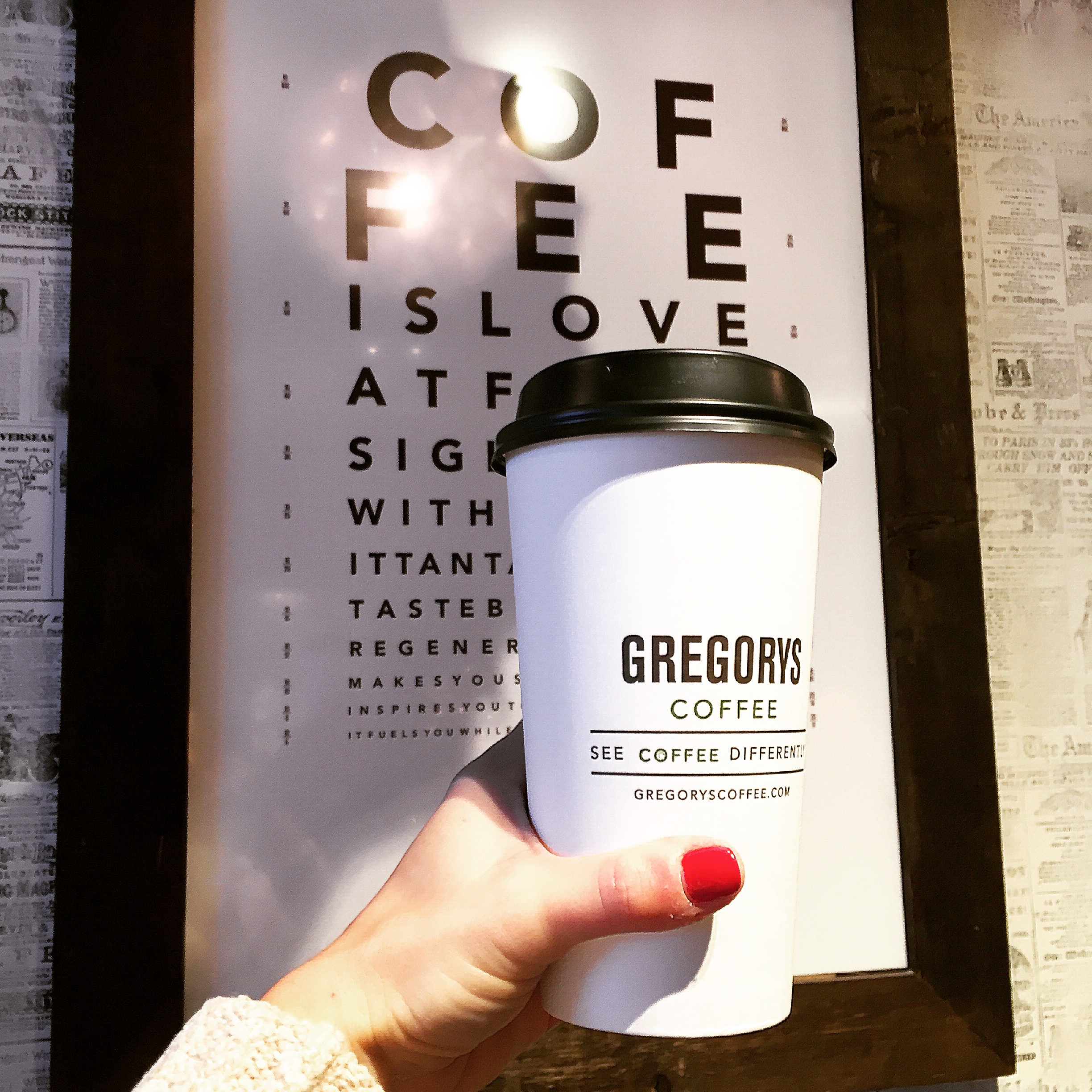 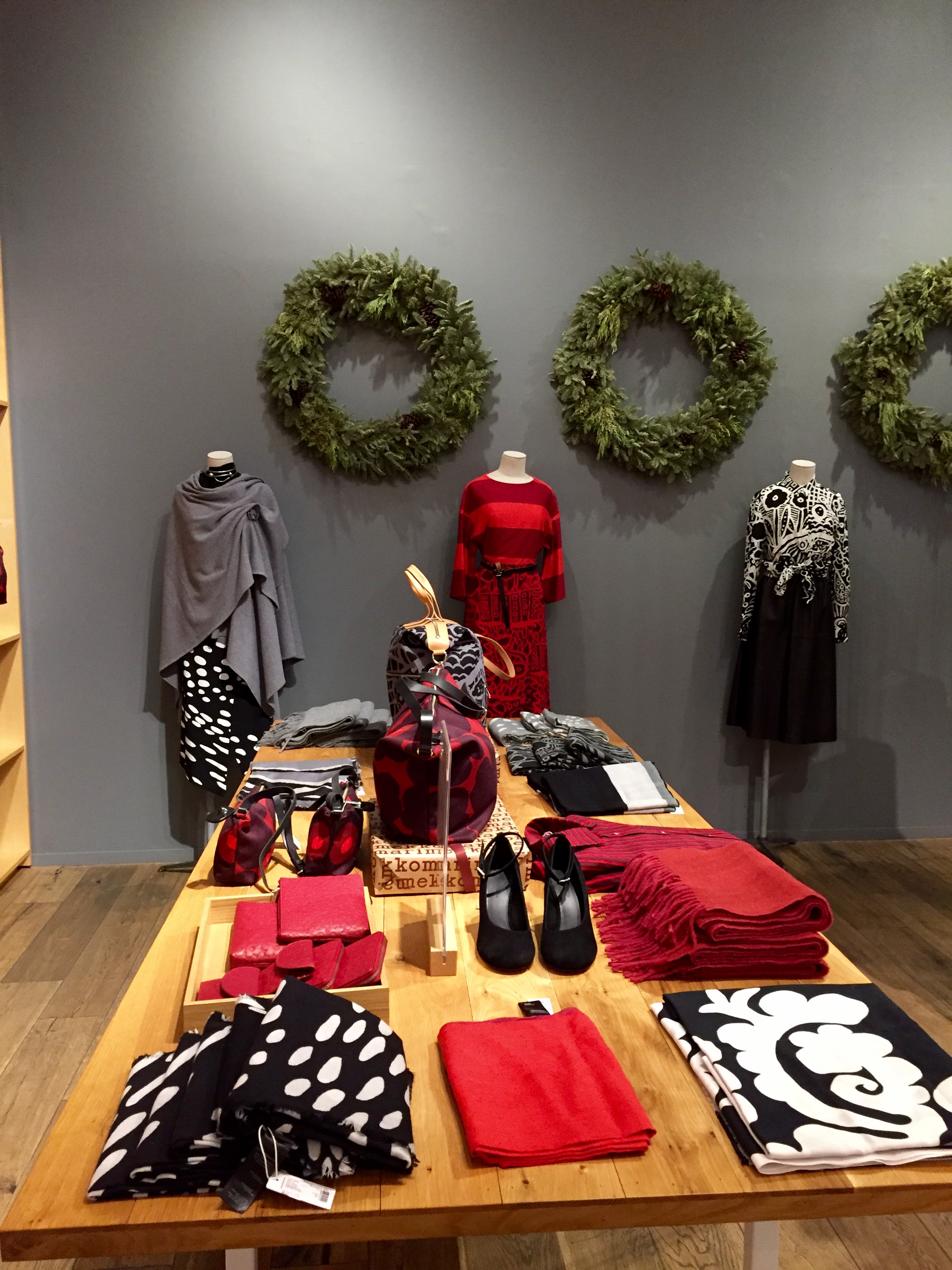 {A quick stop at Marimekko}

After walking around lower Manhattan (and finding my way into a Marrimekko store), it was time for a well-deserved (and needed) coffee. I stopped at Gregorys Coffee, which I highly recommend for your morning cup of Joe. The reasonably priced coffee, coupled with the cozy lounge feel, made it a win in my book (it was so good that I later grabbed a second cup at a different location). 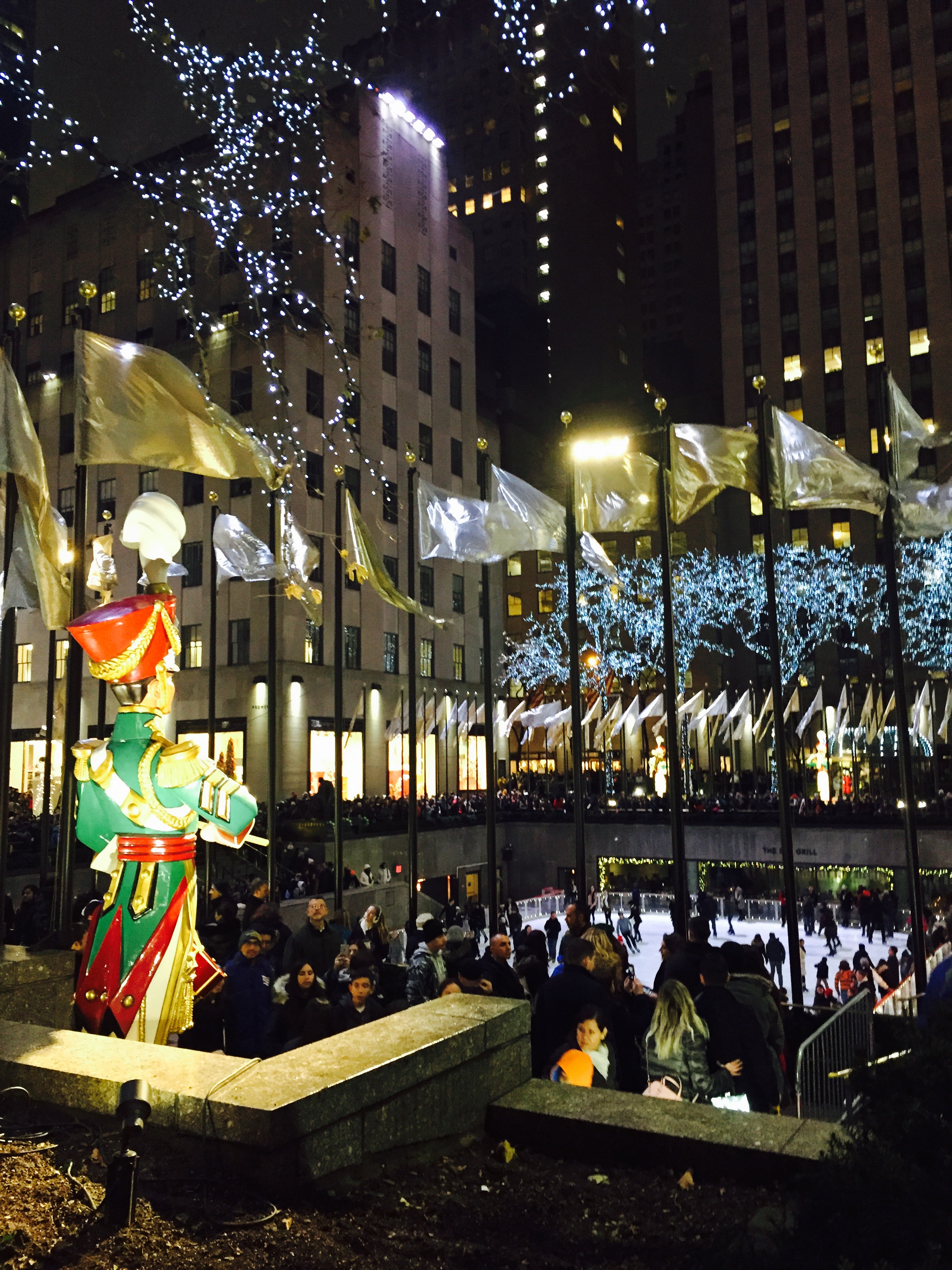 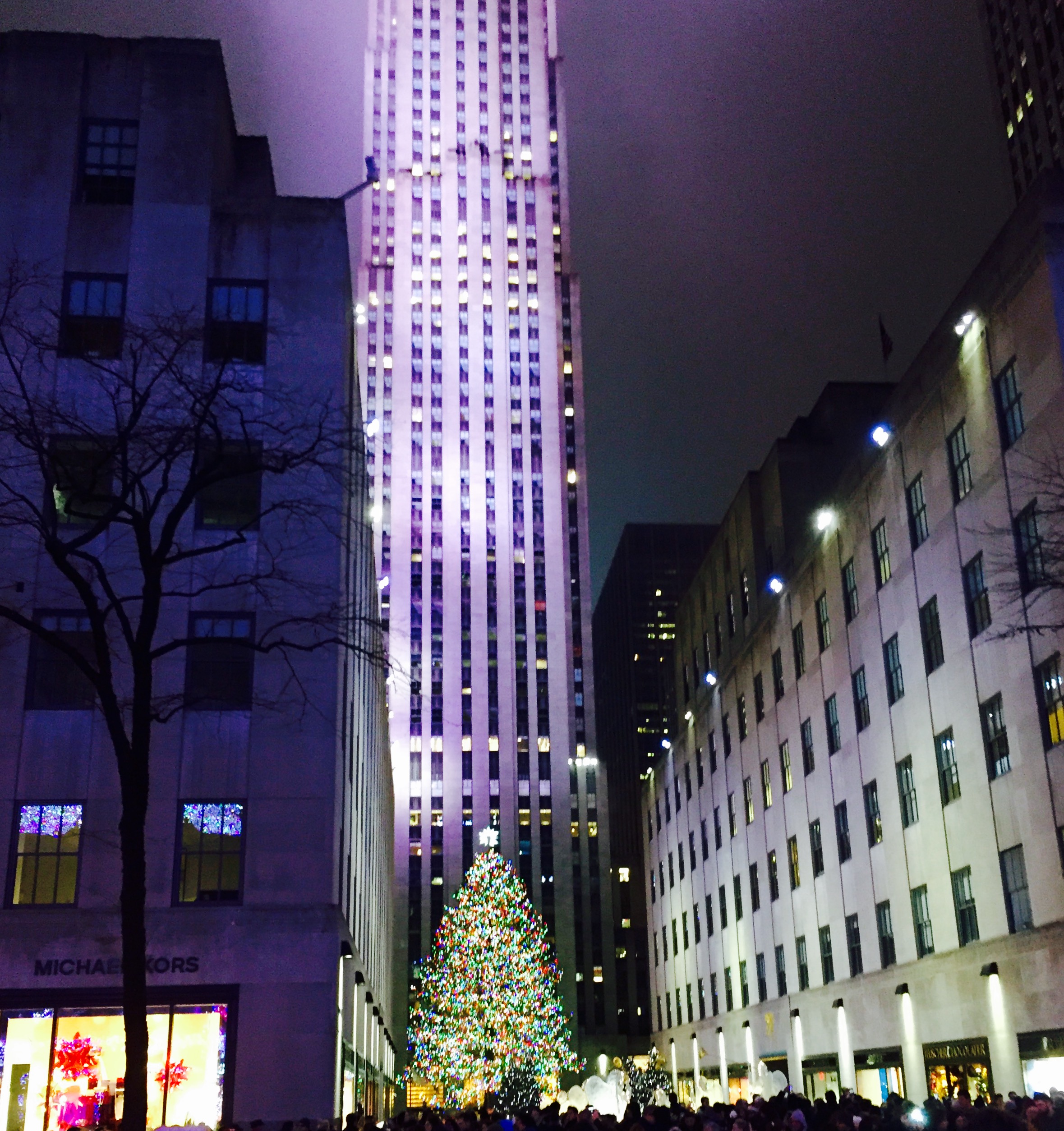 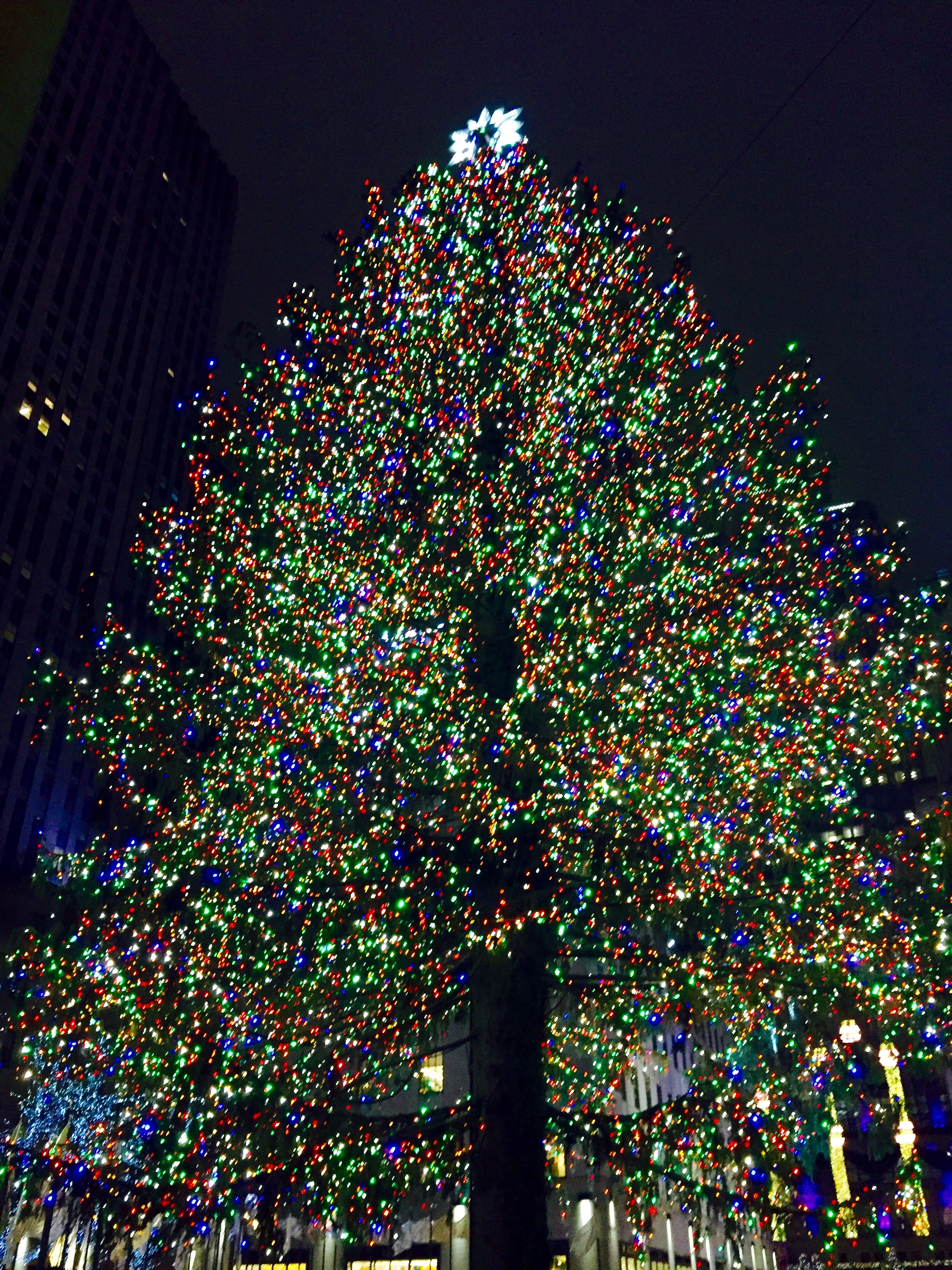 {The tree at Rockefeller Center}

This year, I got one of the best views of the tree at Rockefeller Center I have ever had (last year, thanks to SantaCon, all I could get was a brief glimpse as crowds of people ushered me along). 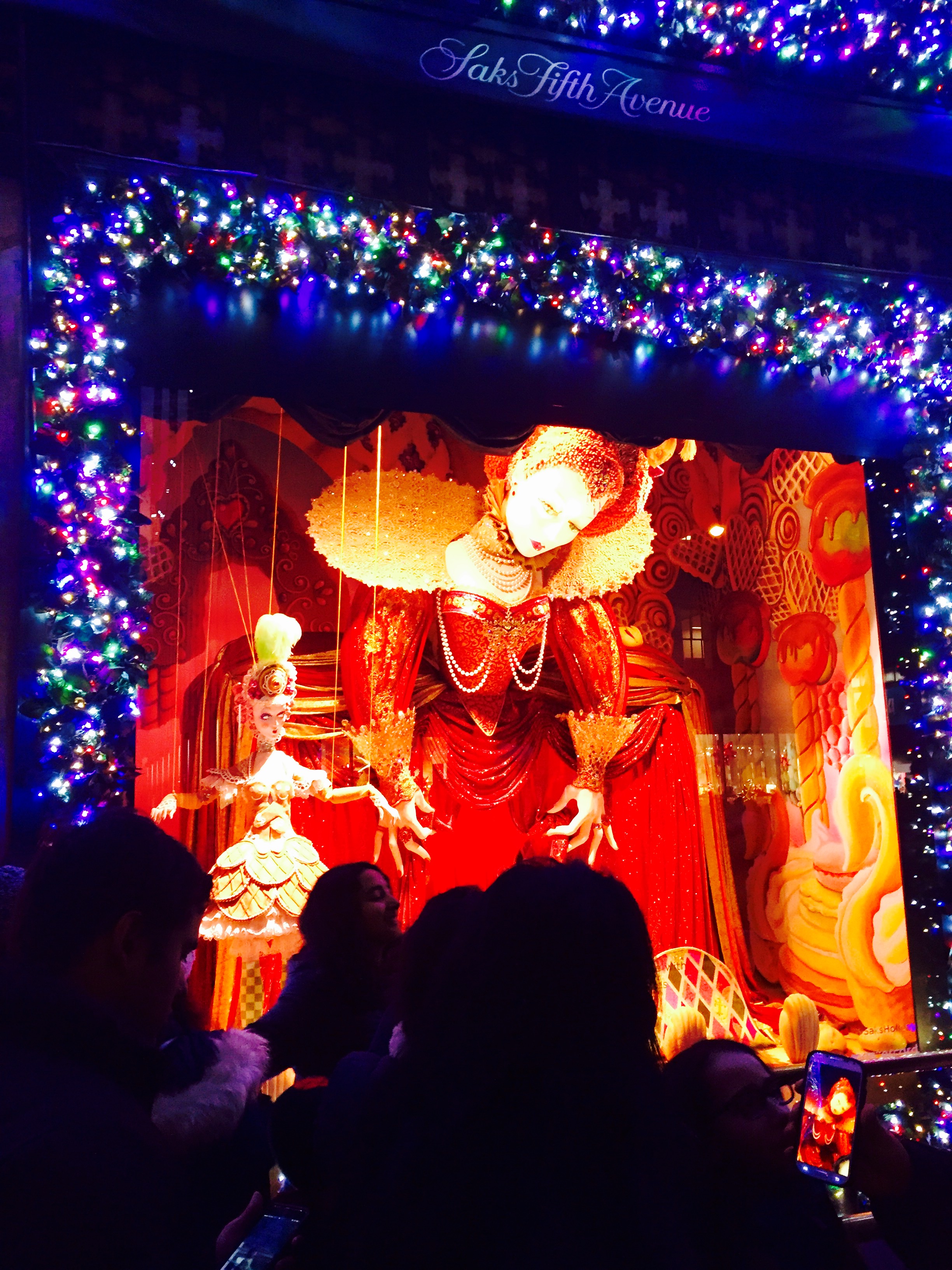 I enjoyed walking past the store windows, seeing the New York Public Library at night with Patience and Fortitude in their holiday attire, and making a brief stop in Times Square, where the ball is ready to make its debut in just under a week. 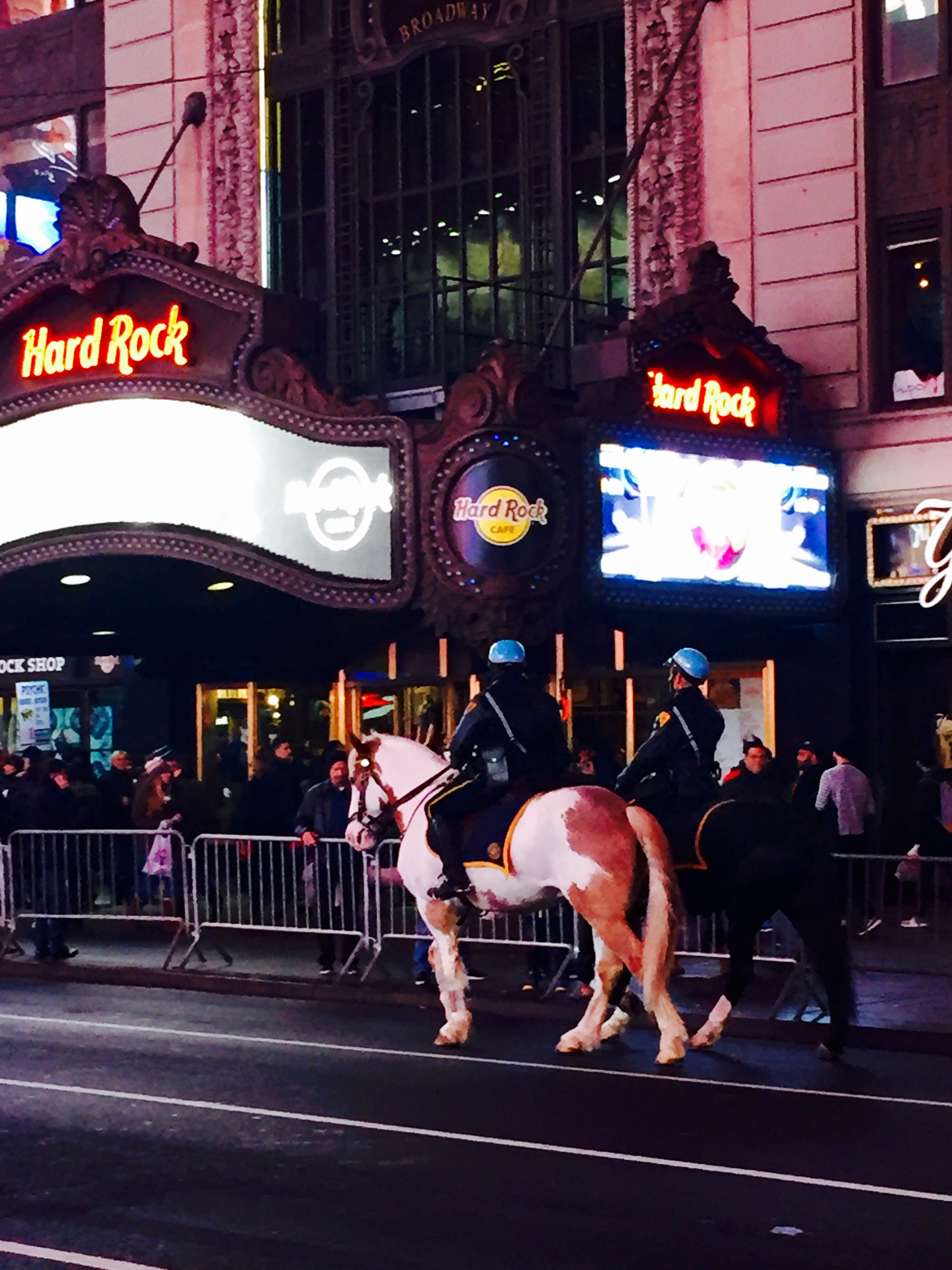 I’m so glad that I was able to close out the year with one last trip into the City and that I got to see all of the beautiful sights of the season.

Here are a few other glimpses of my day in the City: 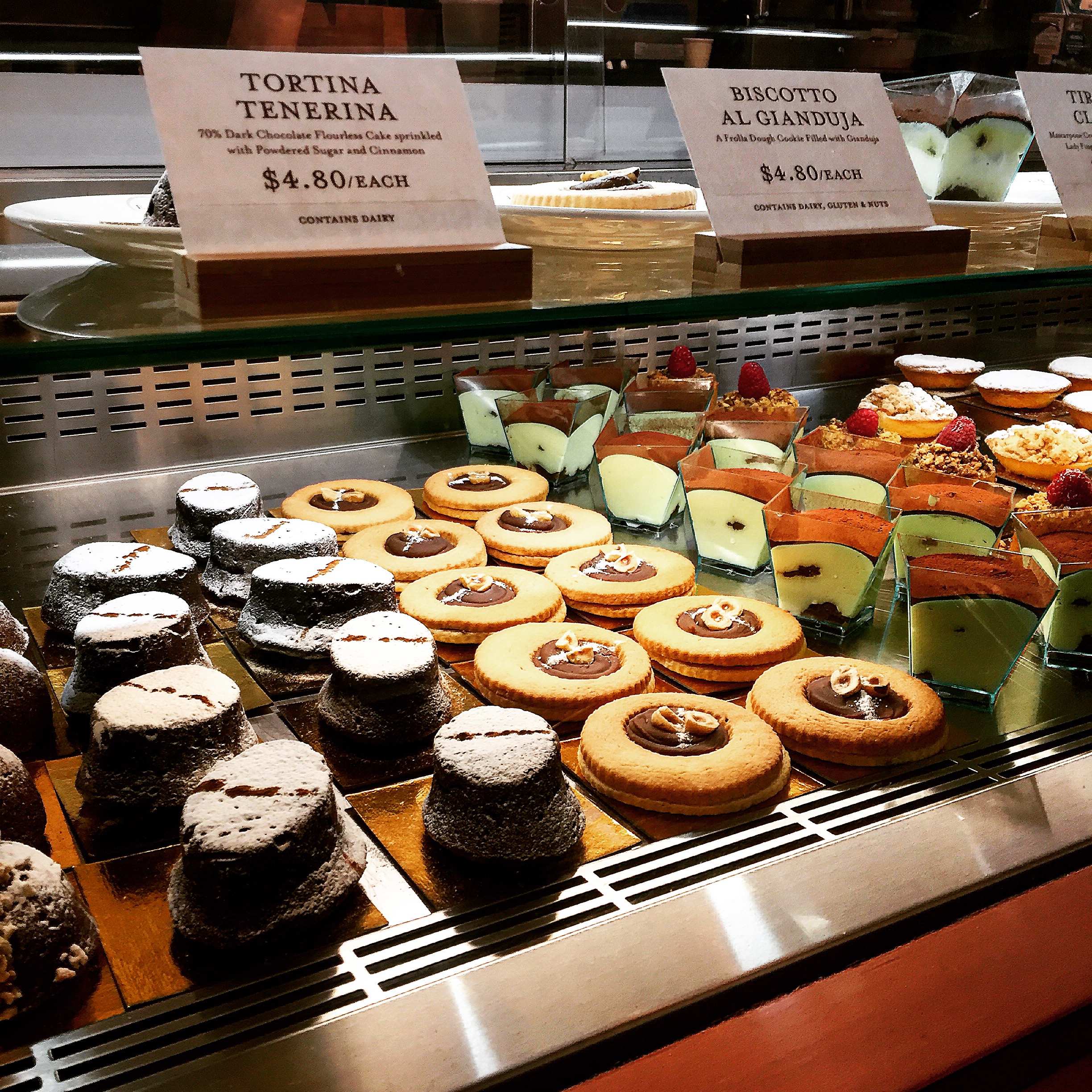 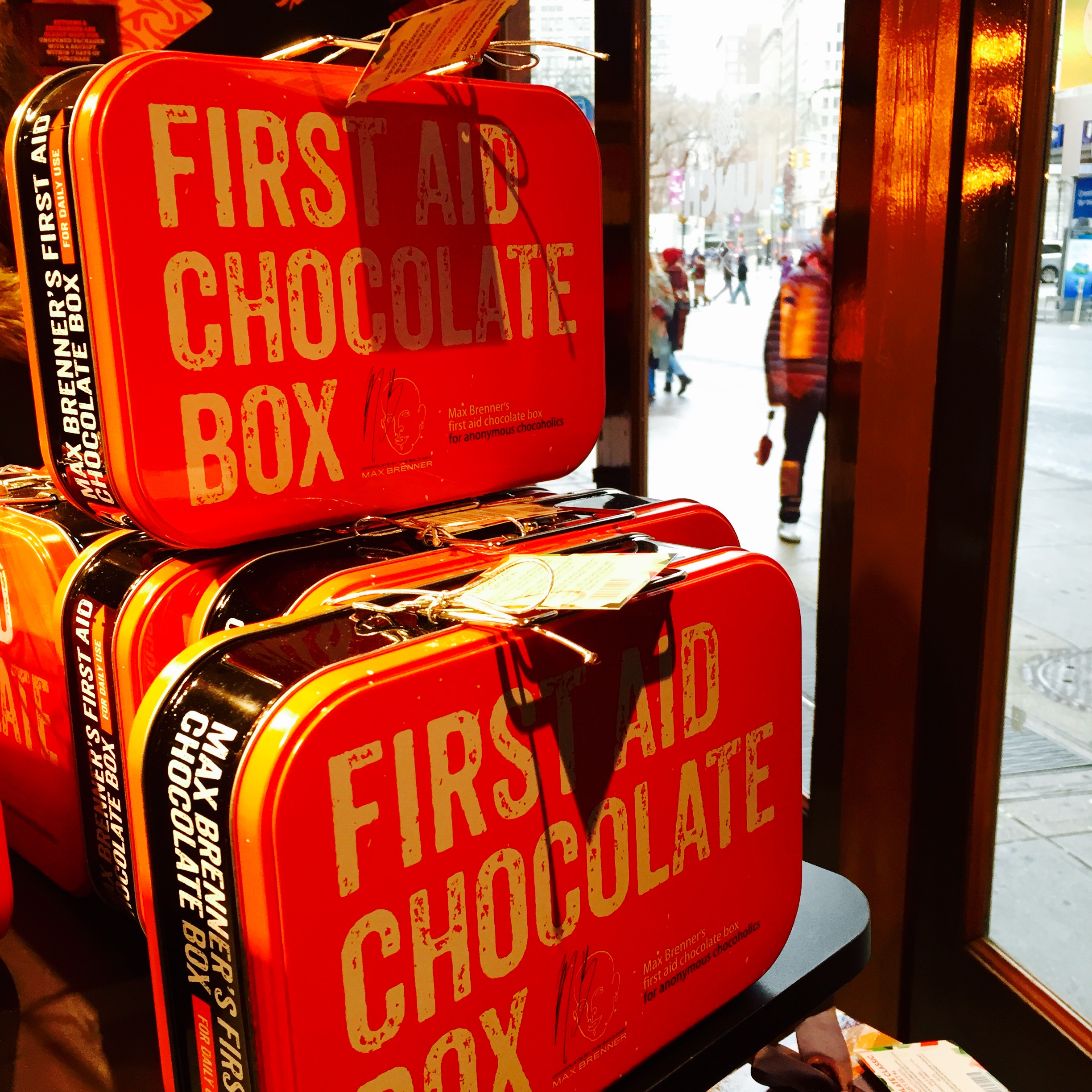 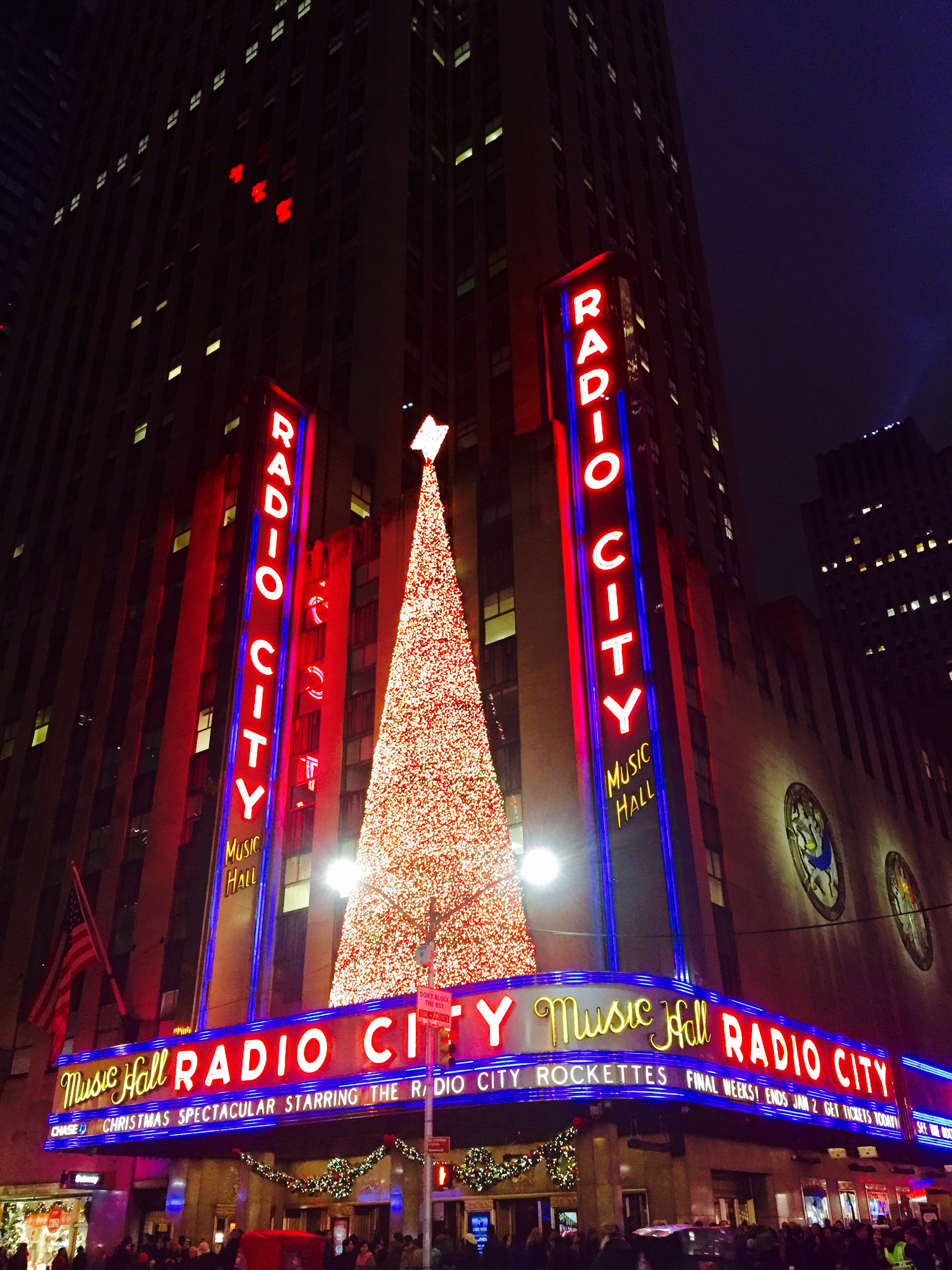 I hope you all had a wonderful Christmas and enjoyed some downtime afterwards. I’ll be back here on Friday with my last post of 2016, where I will share some highlights and reflect on the year gone by.