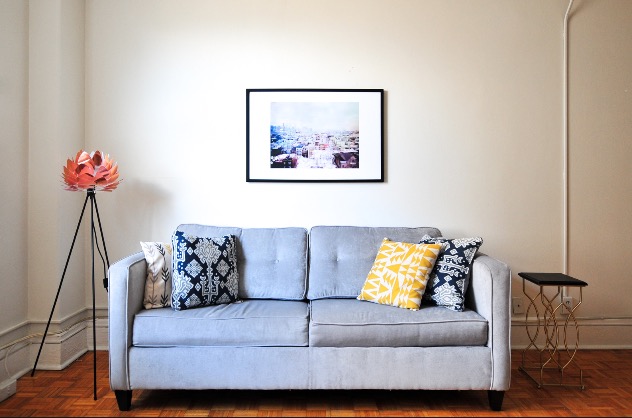 Need to unwind after a long day at the office?

If you haven’t been watching any of these must-see television shows, now is the time to start. I’ve seriously curtailed my TV viewing habits over the years, so only programs deemed worthy are making this list. While I have been a loyal fan of some shows for years, others are new to my line-up this season…and so far, I can’t get enough.

Scandal: I started watching this one from the very beginning (and we are now in Season 6). As a long-time follower of Grey’s Anatomy, I have been a huge Shonda Rhimes fan for years (the producer of both shows, in case you don’t know). Add in that the show is set in Washington, DC—my home during college—and I was hooked. Each week I tune in to watch Olivia Pope’s character (Kerry Washington) be the ultimate #Girlboss, as she seamlessly navigates the scandalous world of DC politics—all while looking impeccable.

Imposters: This new scripted Bravo feature quickly grabbed my attention and hasn’t let go since. Although it requires a fair degree of artistic license on the viewer’s part, there are plenty of twists and turns to keep you glued to your couch…and coming back week after week. The central theme revolves around a con artist named Maddie who marries her “marks” and steals all of their money. Unfortunately for Maddie, we are starting to see the tables turn as her last three marks have found one another and are determined to track her down based on the limited things they learned about her from their brief marriages. The plot is getting more sophisticated, so if you haven’t watched, now is a good time to catch up.

Girlfriends’ Guide to Divorce: This is another Bravo scripted show, and while it has been on the air for a few seasons, it has recently piqued my interest with the addition of new characters. Abby McCarthy is a writer living in Los Angeles who is trying to balance various activities—navigating life as a divorced woman, single parenting, dating after divorce, and managing an unstable career. Abbie and her group of girlfriends give life to the term “girl squad.” This is a great show to curl up on the couch with a glass of wine and binge-watch! 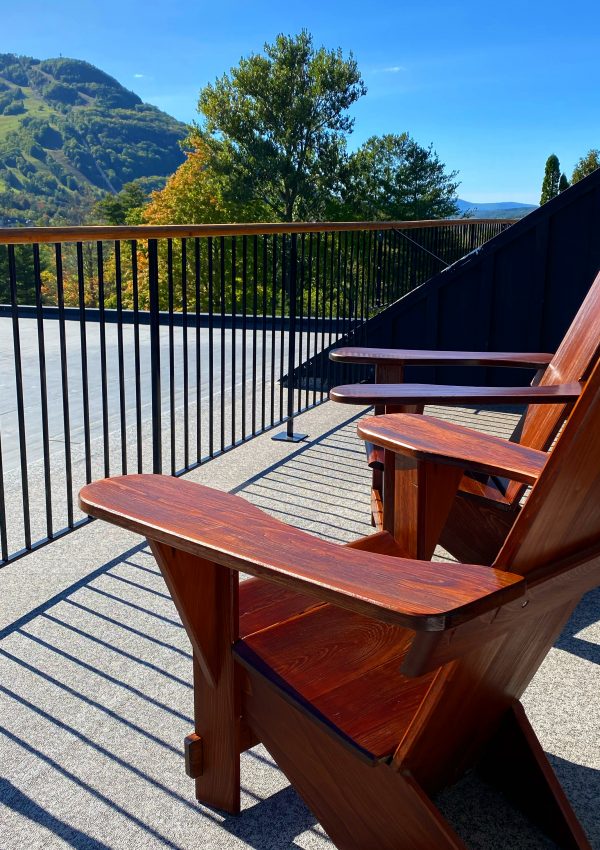 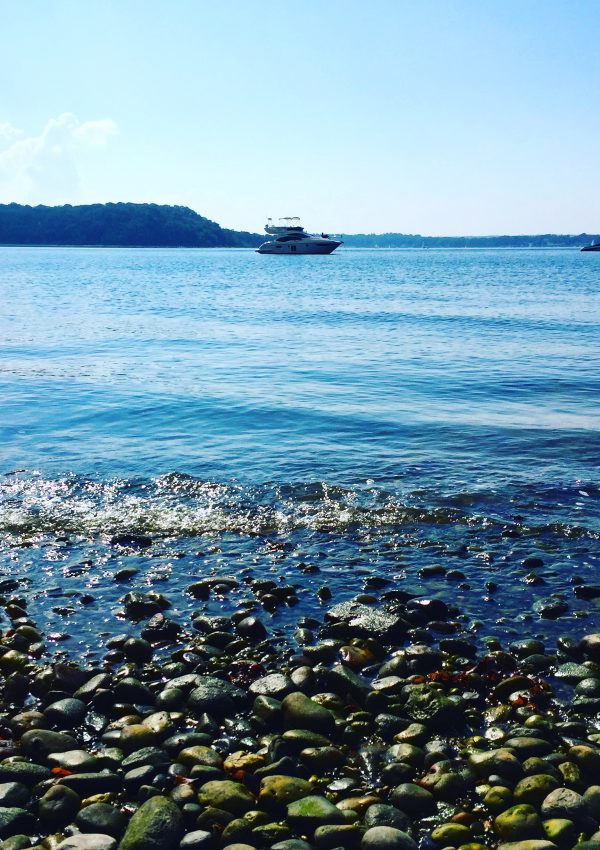 Monday Mantra: A Break from Adulting 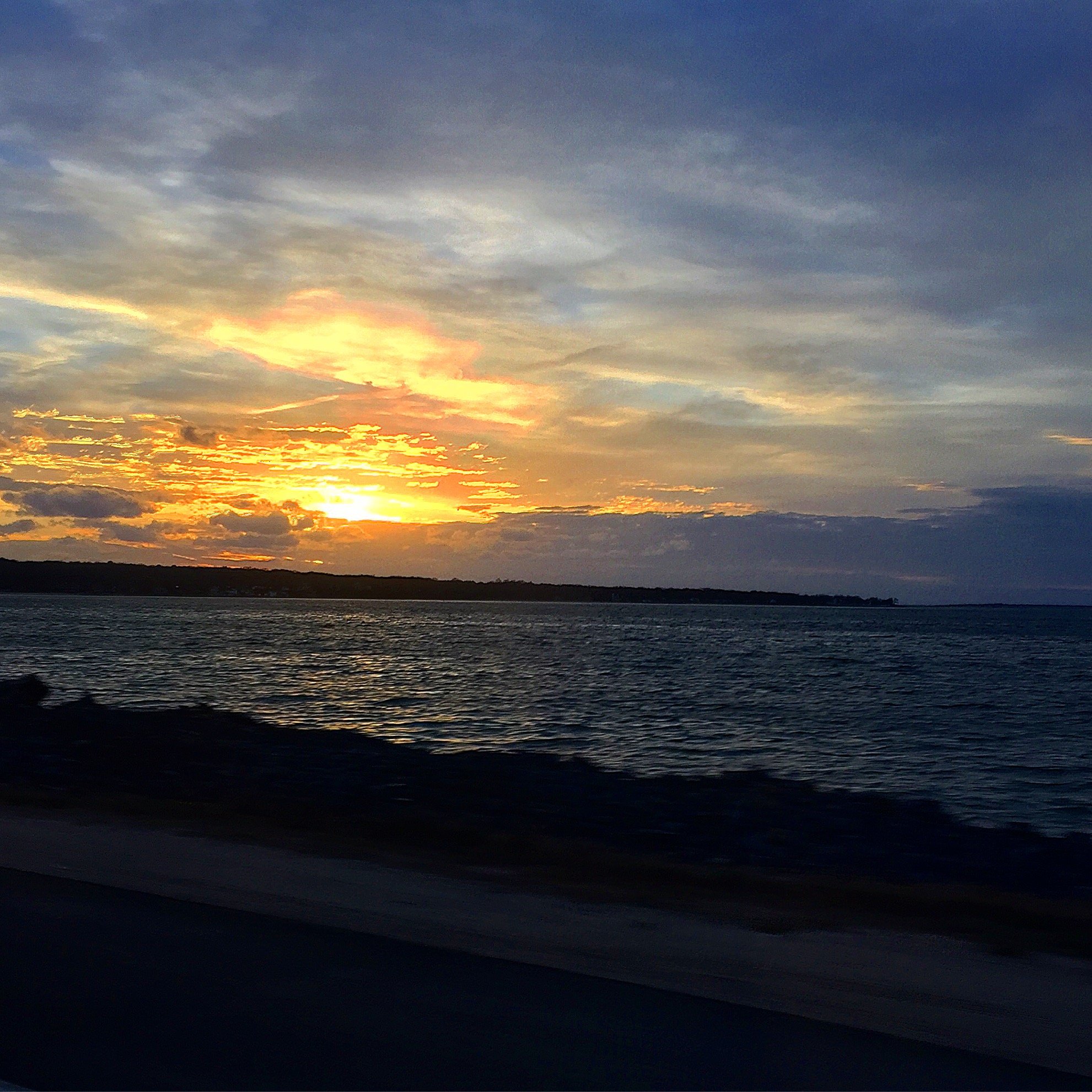