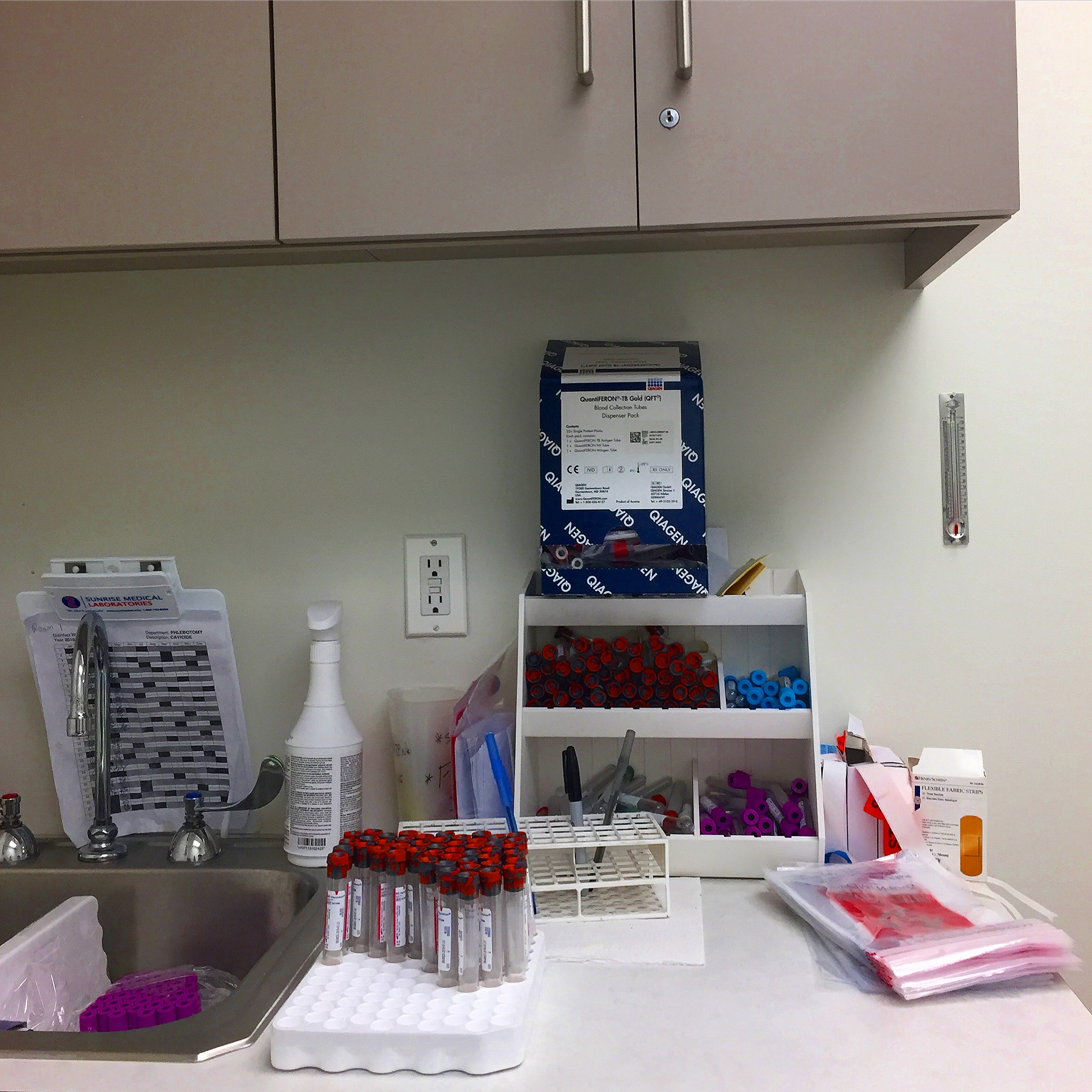 It’s amazing to me how much the simple act of getting my blood drawn these days can instill so much panic. Pre-thyroid cancer, I wouldn’t have batted an eyelash over having to go for lab work. I wouldn’t have cared about doctor’s appointments, and an ultrasound would have been nothing. But life after thyroid cancer is not exactly like it was before.

This month marks five years since I was called in to my endocrinologist’s office (a specialist which I had never heard of prior to my initial consultation) and learned I had papillary thyroid carcinoma, to which I silently thought, ‘at least it’s not thyroid cancer.’ But that was exactly what it was.

The six months leading up to my surgery in June 2013 feel like a blur now. Yet the years between now and then have felt like they’ve lingered.

After my surgery, my life was somewhat normal…or at least, a new normal. I had made peace with my daily yellow Synthroid pill, missed days at work to see doctors for follow-ups, and constantly getting scripts for either neck ultrasounds or blood work.

Then, my new normal changed…again. After beginning to see the specialists I had come to know so well less frequently, my anti-thyroglobulin levels started to rise. That feeling of being a survivor became murky, and suddenly I felt just like an anxious patient all over again.

It would be a year of waiting out a watch-and-see approach filled with many rounds of blood work, neck ultrasounds, trips to see my endocrinologist and my initial surgical team, a consult with a new surgical team at a different hospital, a meeting with a radiation oncologist and a biopsy by a head and neck surgeon before we had any answers.

I underwent an I-123 whole body scan in November 2017, which revealed some residual thyroid tissue in my neck area. Since then, I haven’t had any blood work done or had a neck ultrasound.

I will be seeing my endocrinologist soon for my first follow-up since my whole body scan, and decided to ask for a script for blood work prior to the appointment. I never imagined how many emotions would accompany me on my early morning trip to the lab the other day.

I guess sometimes we never really get used to our new normal as well as we think we do. 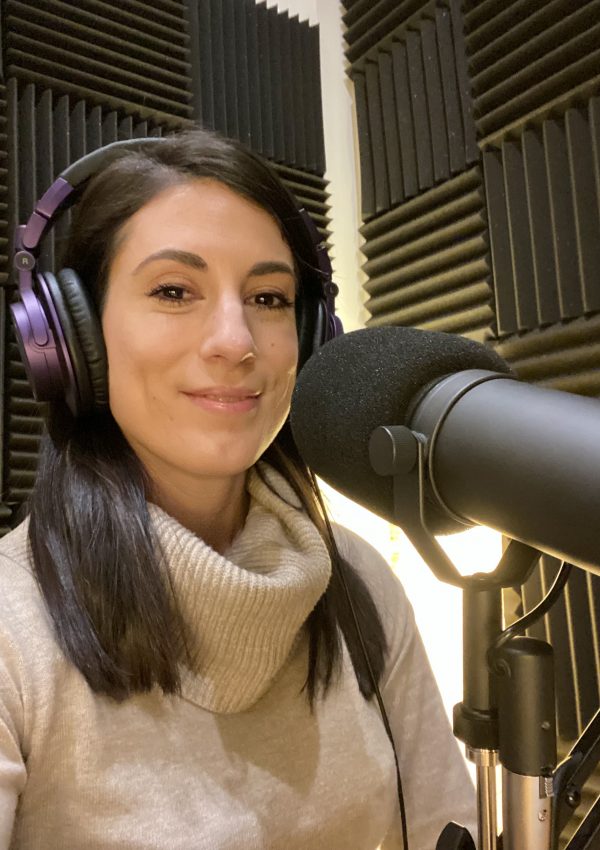 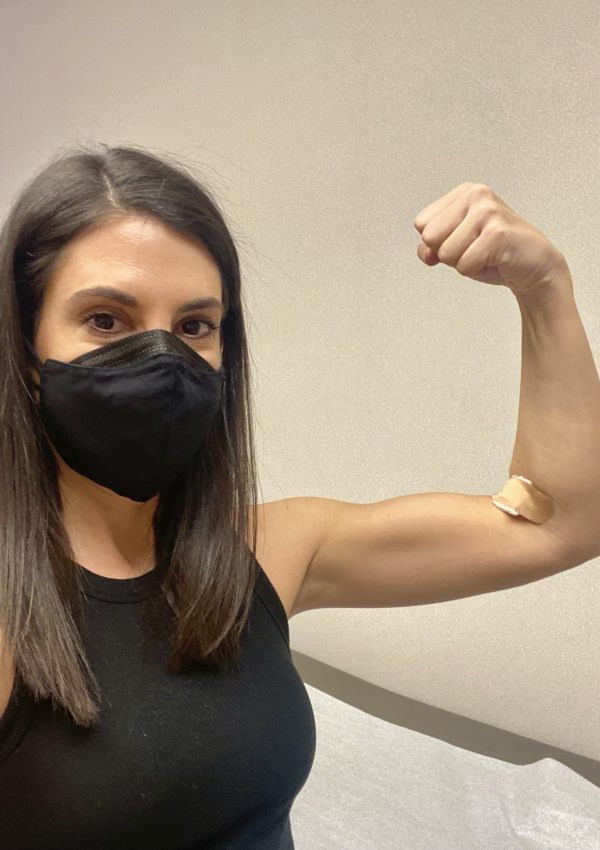 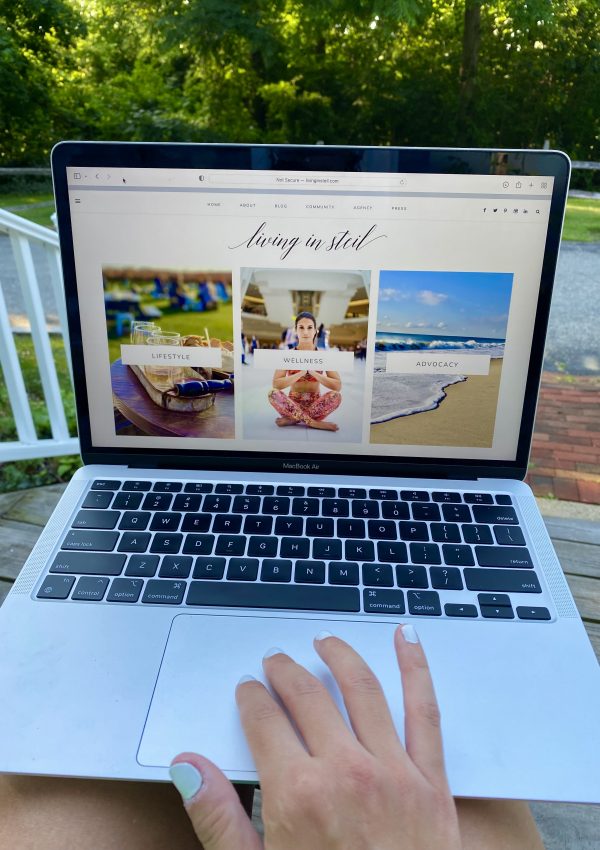 Welcome to the new Living in Steil! 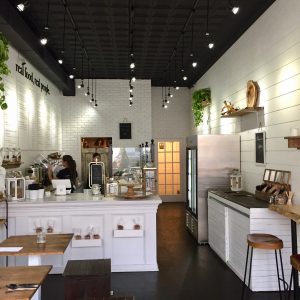 The people have spoken 💬 Look out for more lif

So long, July! Here’s to more fun in the sun nex