It’s been a while since I’ve indulged in Long Island Restaurant Week—once known as my favorite time of the year. But this past weekend I decided to get in on the action before the week of prix-fixed dining officially came to an end.

Del Frisco’s Grille has been on my list of places to try for a while now. But with its pricy menu selections, I never got around to stopping in…until now. On Saturday night, I hit up the swanky restaurant for dinner with a friend. Despite making a 6:15 pm reservation, there were quite of few other patrons already waiting to be seated. While waiting for our table, this gin enthusiast was very happy to see all of her favorite gin brands displayed front and center—which also happened to make for a good photo op.

Once seated, I took a quick glance at the drink menu, but had already decided on something with gin. The Spanish Gin Tonic made with The Botanist, 18.21 Apple Cardamom Shrub, and Fever Tree Indian Tonic was the clear winner and did not disappoint.

Next up was selecting an appetizer and entrée from the prix-fixed menu. I went with the Iceberg lettuce wedge with hickory-smoked bacon crumbles, tomato, and Blue Cheese dressing, which was better than I expected, and the 6-ounce Filet Mignon that was cooked perfectly medium-rare and came with a side of hand-mashed potatoes. Both portion sizes were incredibly generous and I wondered how I was going to have room for dessert.

But when dessert is a peanut butter chocolate pie with peanut butter mousse, graham cracker crust, and Callebaut fudge sauce, you somehow find room. What can I say about this dessert? Well, if the photo above doesn’t make you drool, then I don’t know what will. While I was absolutely stuffed by the time this plate of deliciousness was placed in front of me, I managed to inhale every last morsel…and it was well worth it. Hands down, this was one of the best desserts ever.

I’ll definitely be visiting Del Frisco’s again…just for their drink and dessert menu, at the very least. 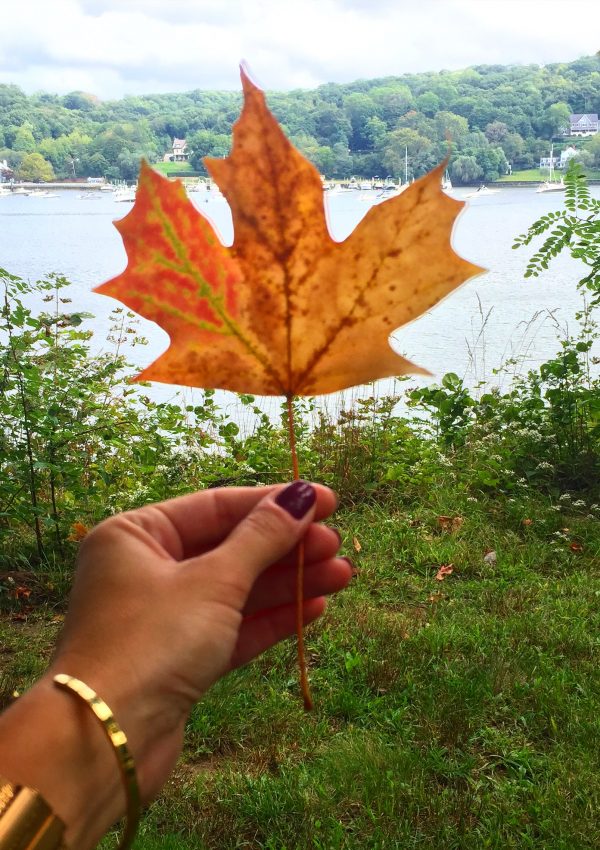 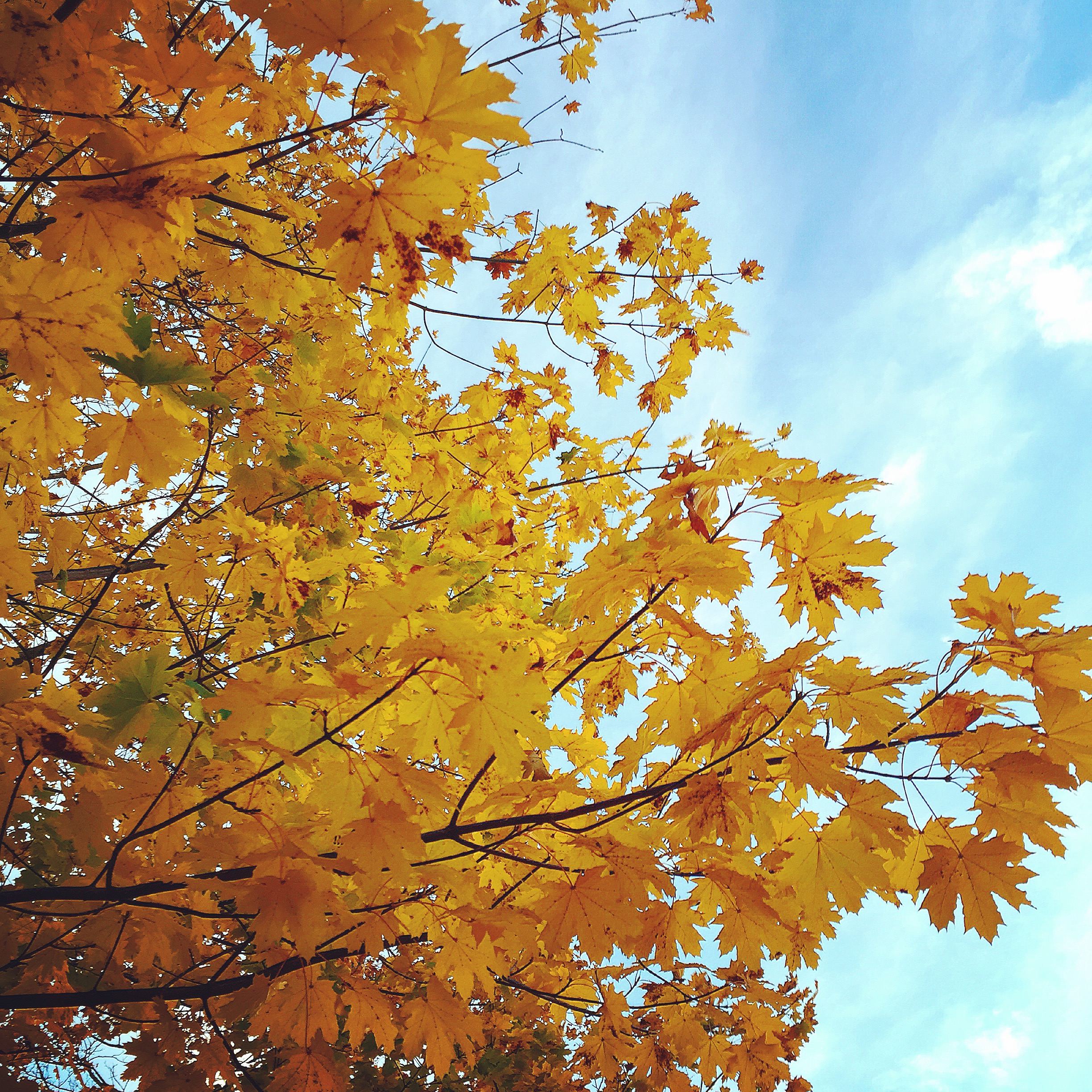 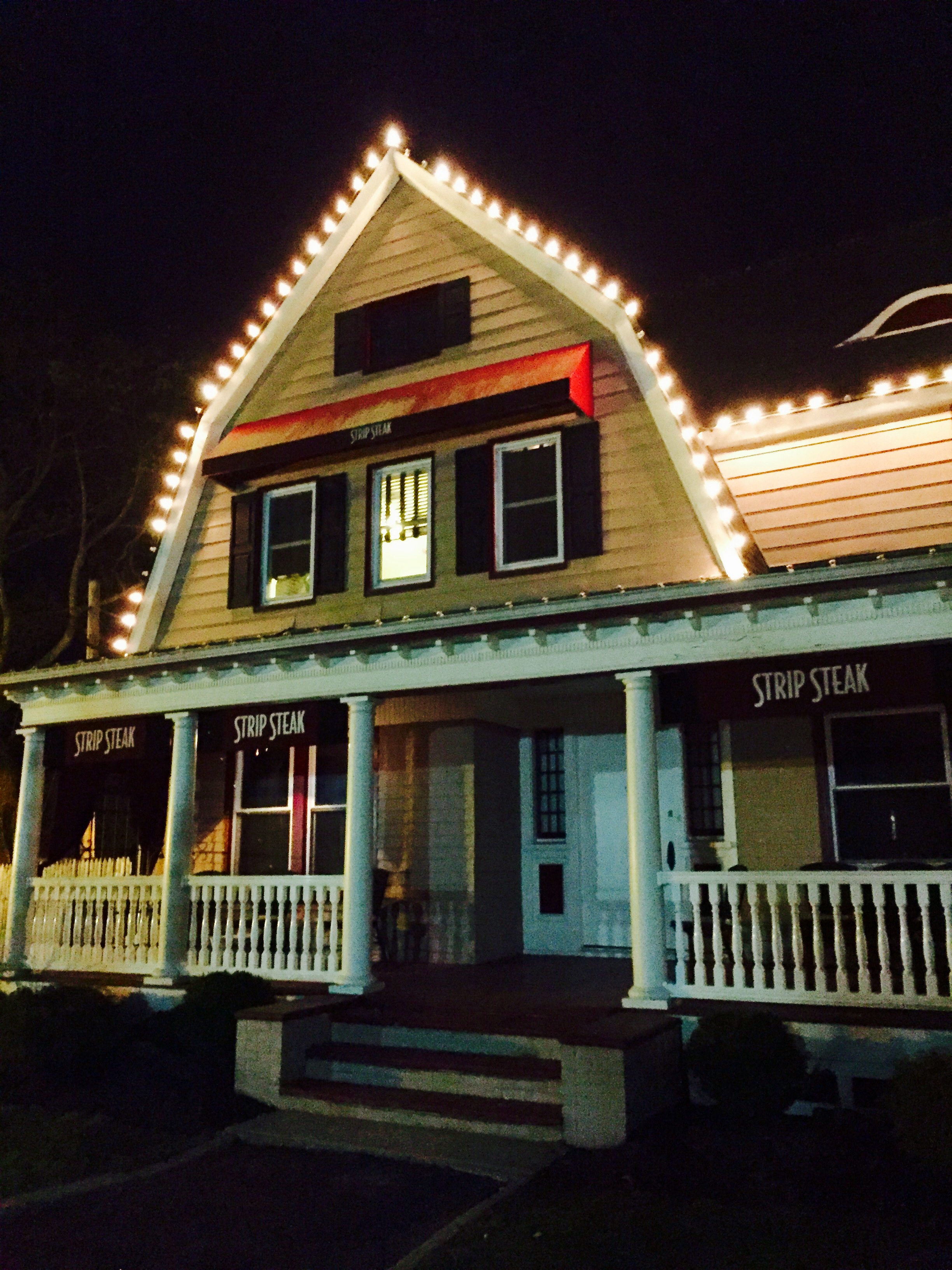 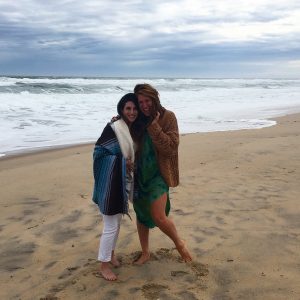