Yesterday marked five years since I underwent a total thyroidectomy for thyroid cancer. I can still remember the anxiousness that I felt as I left the house that morning and prepared for the hour-and-a-half trip to Weill Cornell Medicine in New York City on June 17, 2013. It would be my first time in a hospital and the last time that my thyroid would still be a part of my body. 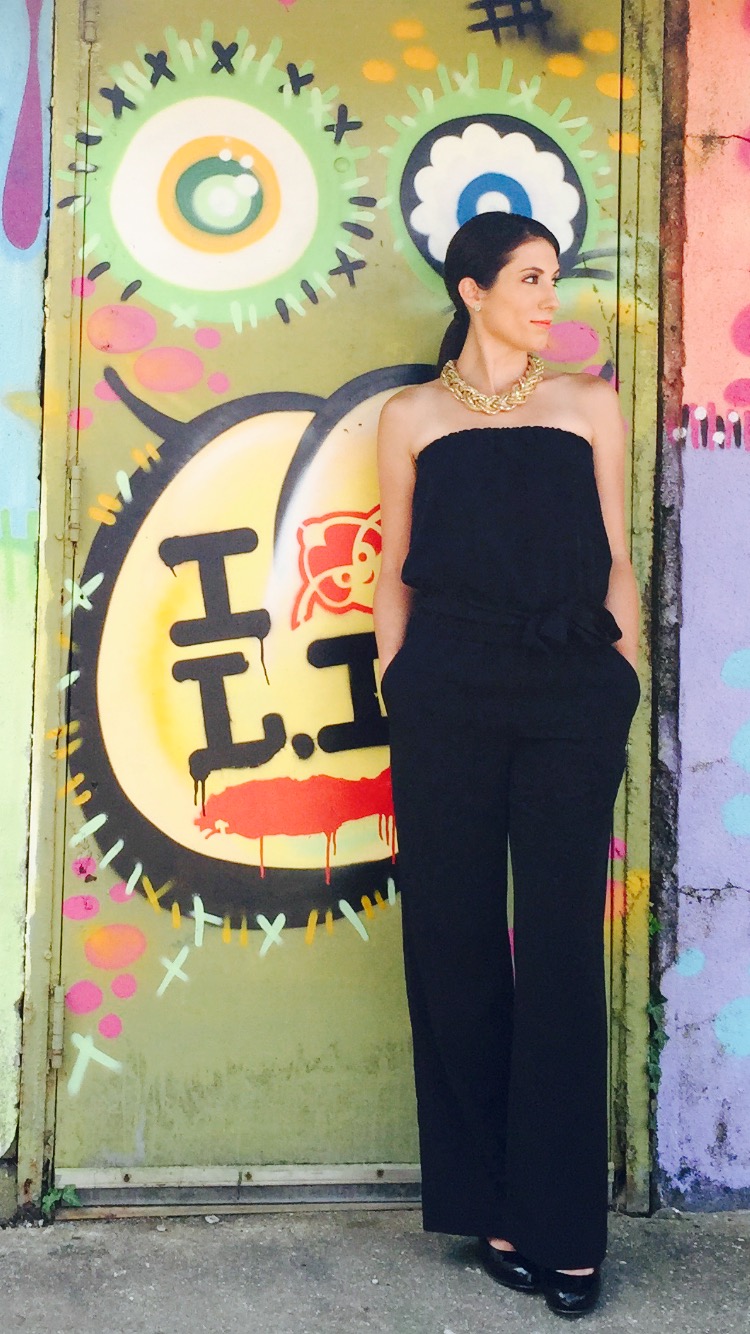 Five years later, and all of the emotions come flooding back to me—feeling indecisive about which surgeon and hospital to go with, worried about being under anesthesia and having my thyroid removed, and terrified thinking about what my life might be like having to take daily thyroid medication from then on.

The day of my surgery felt endless. I arrived early to check-in at the hospital, where I filled out papers and changed into a gown. The waiting room of the hospital was undergoing renovations at the time and I remember thinking, ‘I hope they put me in a room soon.’ After I changed into my hospital attire, a nurse retrieved me, talked to me about my surgery, and asked if I had any questions. Then, she put the IV in my arm—and I nearly passed out. Well, I got my wish—I would stay in that room with my IV until it was time for my surgery.

My surgery was scheduled for the morning, but complications arose with the surgery ahead of mine. The delayed surgery time meant that I would stay hooked up to the IV getting fluids administered for hours—yet I didn’t mind being in the quiet room and relaxing in the oversized reclining chair. The nurses came in to check on me periodically and assured me that I would have my surgery that day, as planned.

The morning quickly turned to afternoon…and I was still waiting. The anxiety started to kick in around 2 pm; sitting still became harder and the IV grew morning annoying each time I had to wheel it with me to use the bathroom.

By late afternoon, a resident came in to speak with me about giving consent to use my thyroid for medical research, which I gladly agreed to. After that, it was go-time.

Heading to the operating room as a patient felt nothing like what I had seen on television. Nurses stopped us at random points to ask my name, date of birth, my surgeon’s name, and the type of surgery I was undergoing. And then, I finally made it into the OR where the doctors and nurses began to get me ready for surgery. As I laid down on the table, I was surrounded by faces I had never seen before and names I wouldn’t remember later on.

The last thing I remember before waking up in the recovery room was making small talk with the nurses as they prepped me for anesthesia and put what smelled like a plastic beach ball over my nose and mouth.

Five years later, and my thyroid surgery is still a defining event in my life. While my surgery was a success and I had no complications or post-operative issues, it marked the beginning of my new normal. Now, as you know if you’re a regular reader around here, I undergo blood work every few months to check my thyroid levels, go for neck ultrasounds, and see my endocrinologist regularly.

I remember before my surgery being so worried about the scar on my neck not healing—and having it serve as a painful reminder of what I went through. But now, it is almost all but faded, and I’m saddened to think it won’t always be there.

I have grown and changed so much over the last five years. While being diagnosed with thyroid cancer was one of the most difficult things I’ve had to endure, I know that my path in life would not be what it is today had that diagnosis not occurred.

Sometimes, when we think that something is the end of the world, it turns out to be just the beginning.

Thank you to everyone who has followed my journey and inspired me to keep going! 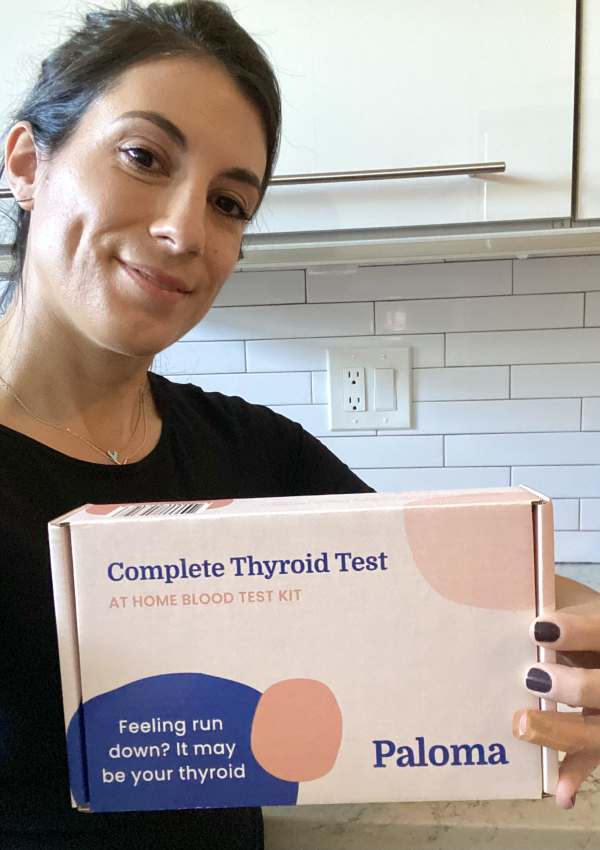 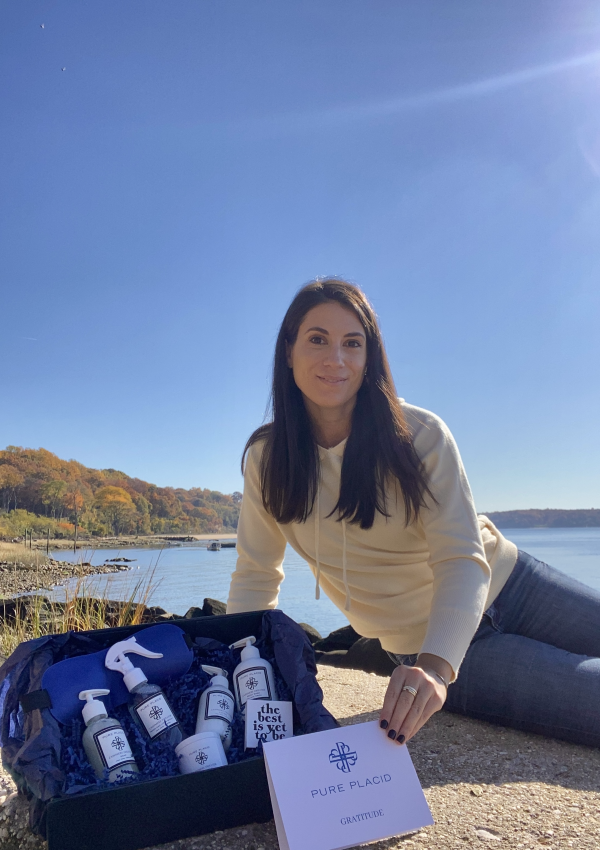 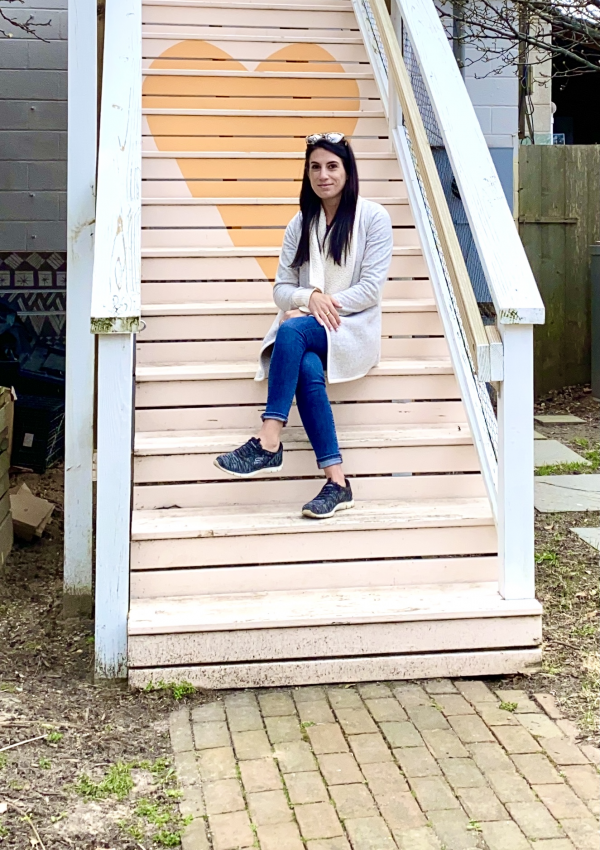 How I Found the Silver Lining in a Thyroid Cancer Diagnosis 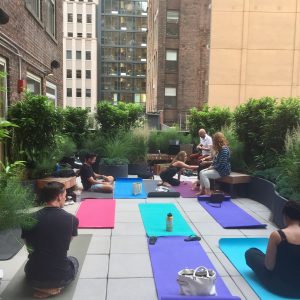 Devotion in Motion with Fern Olivia