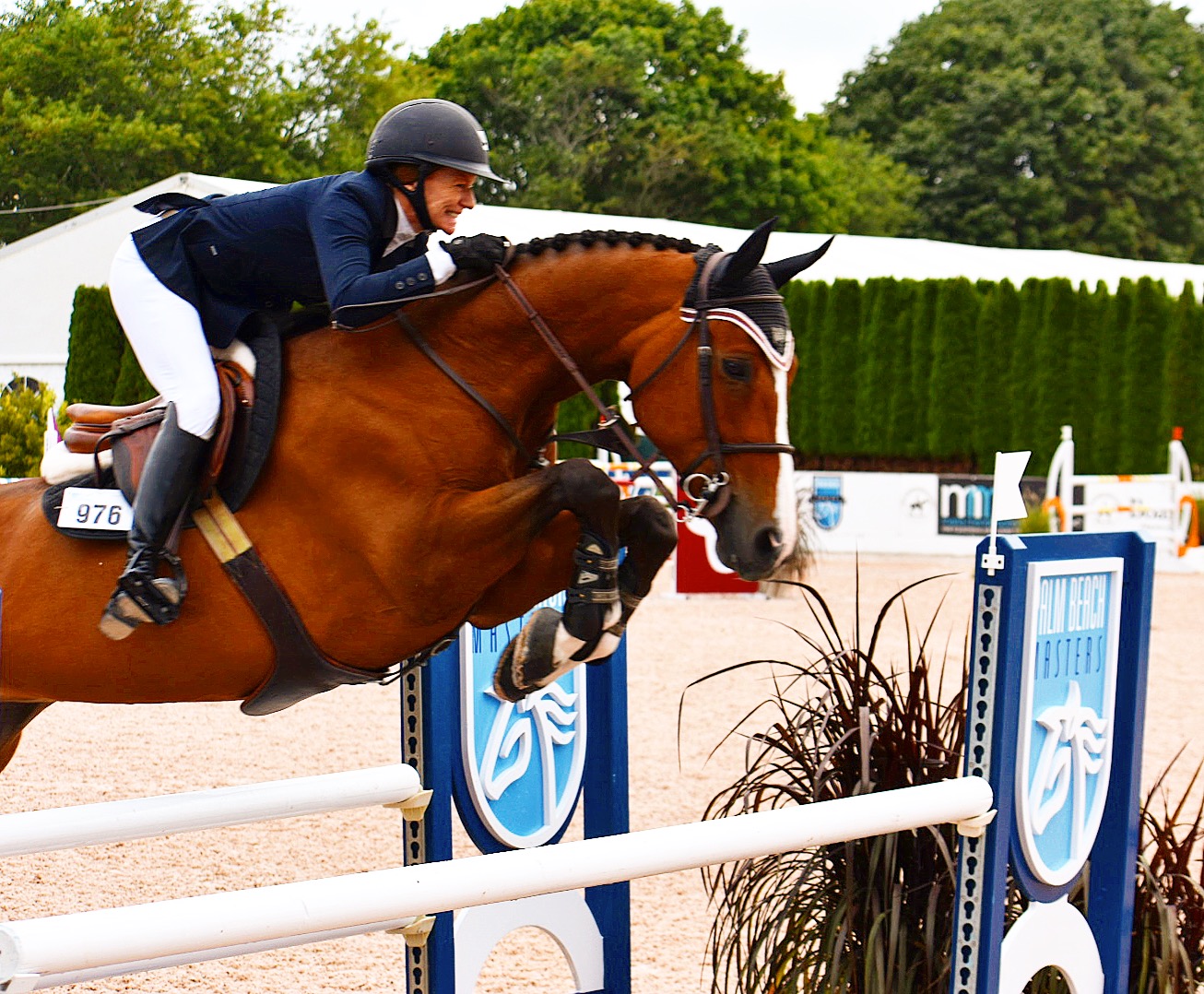 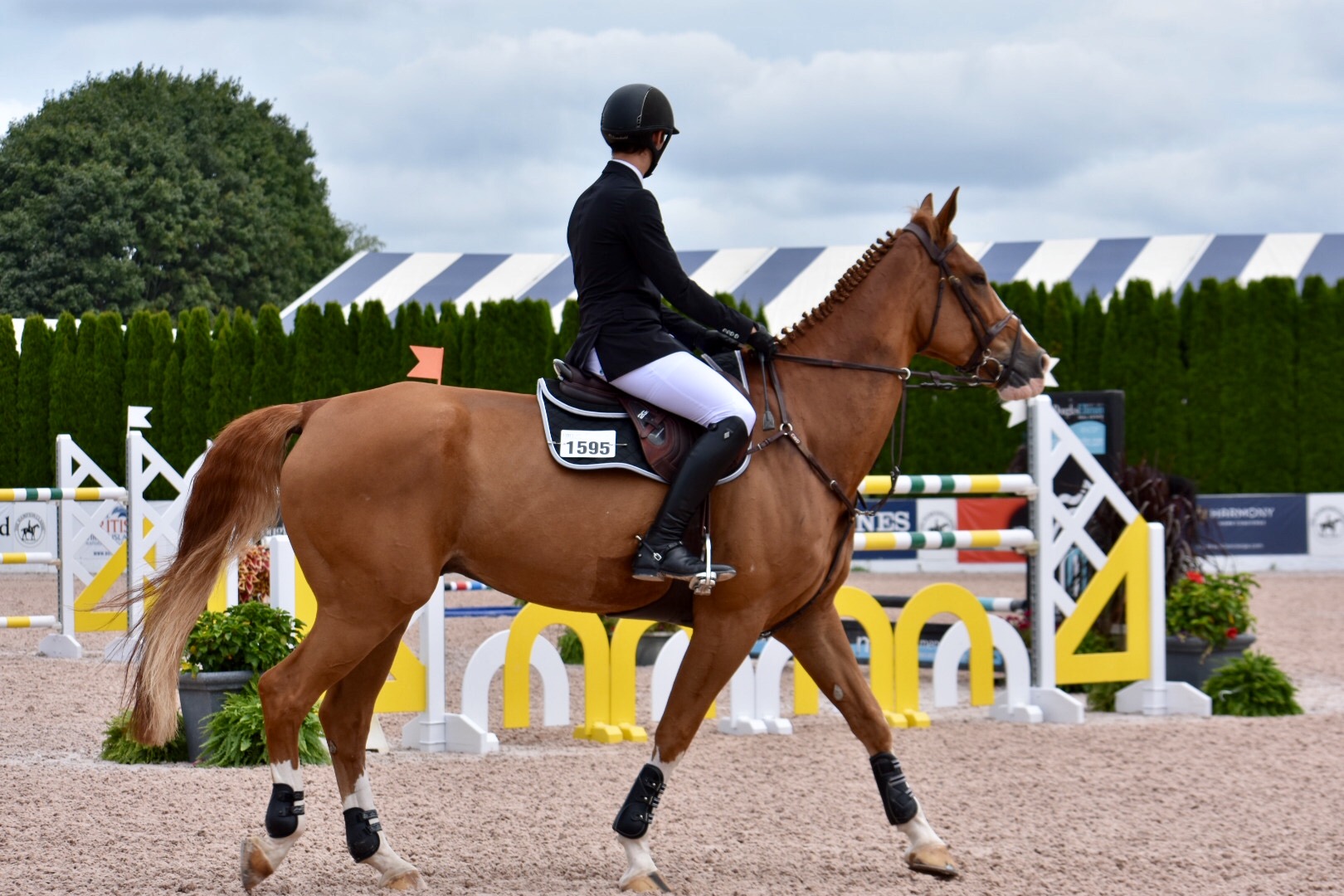 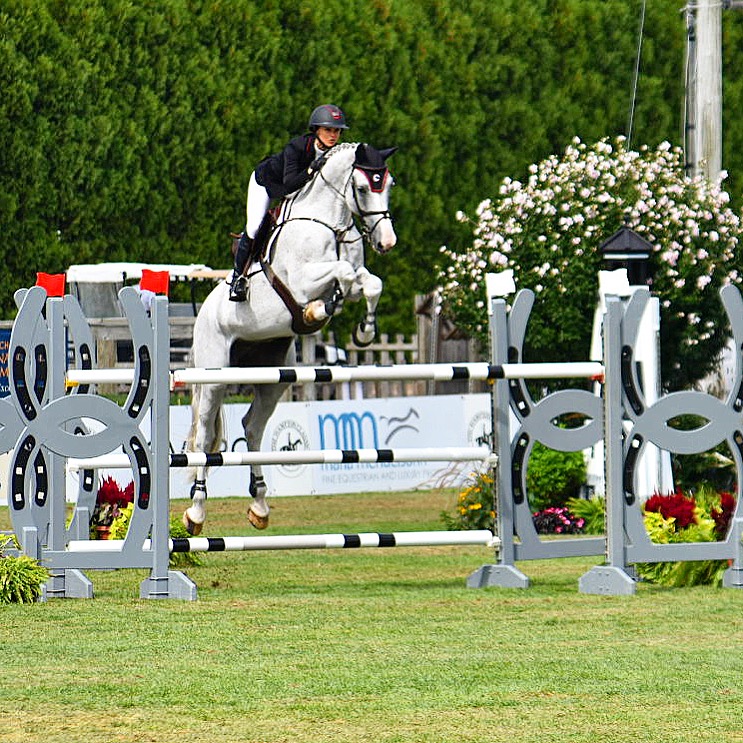 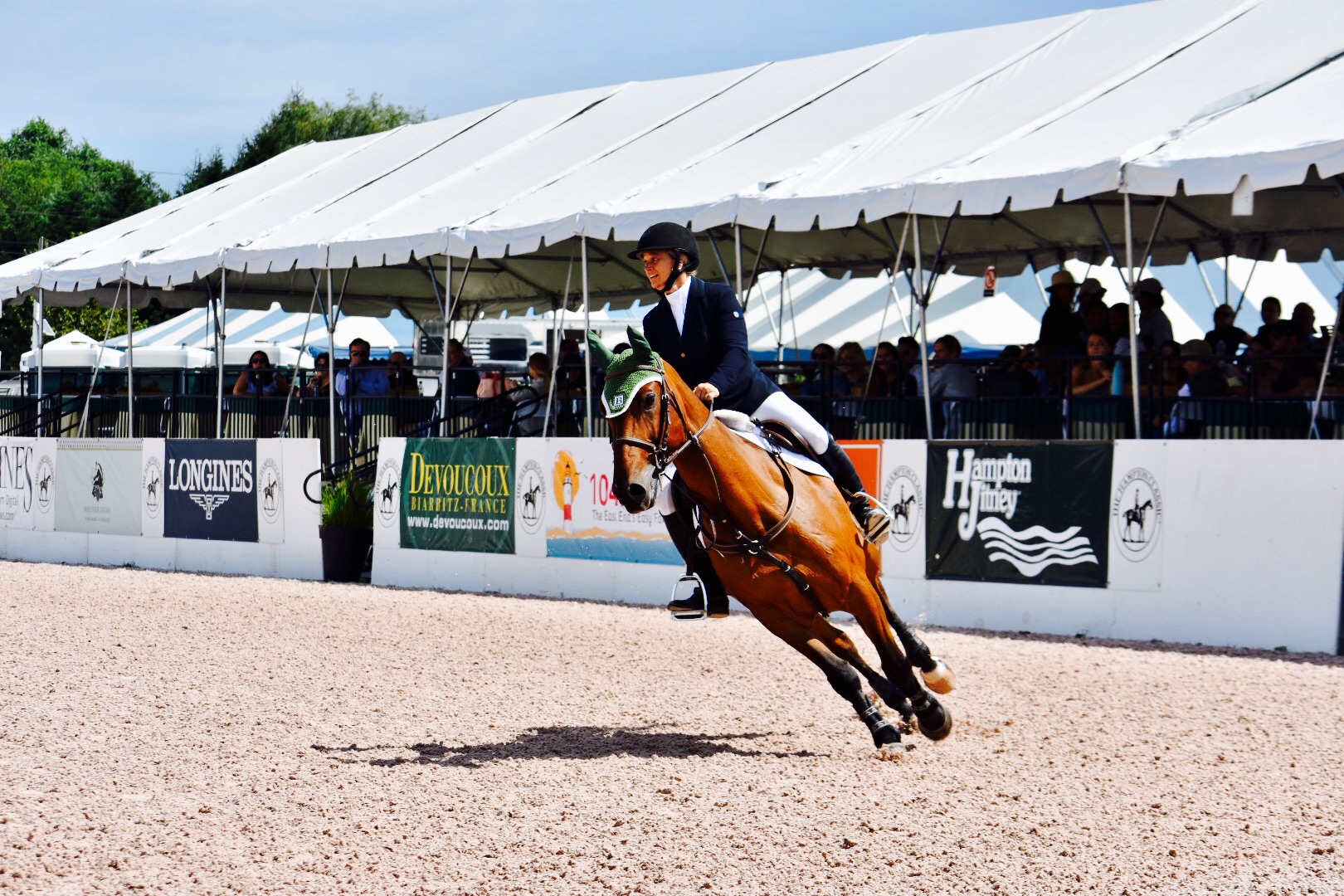 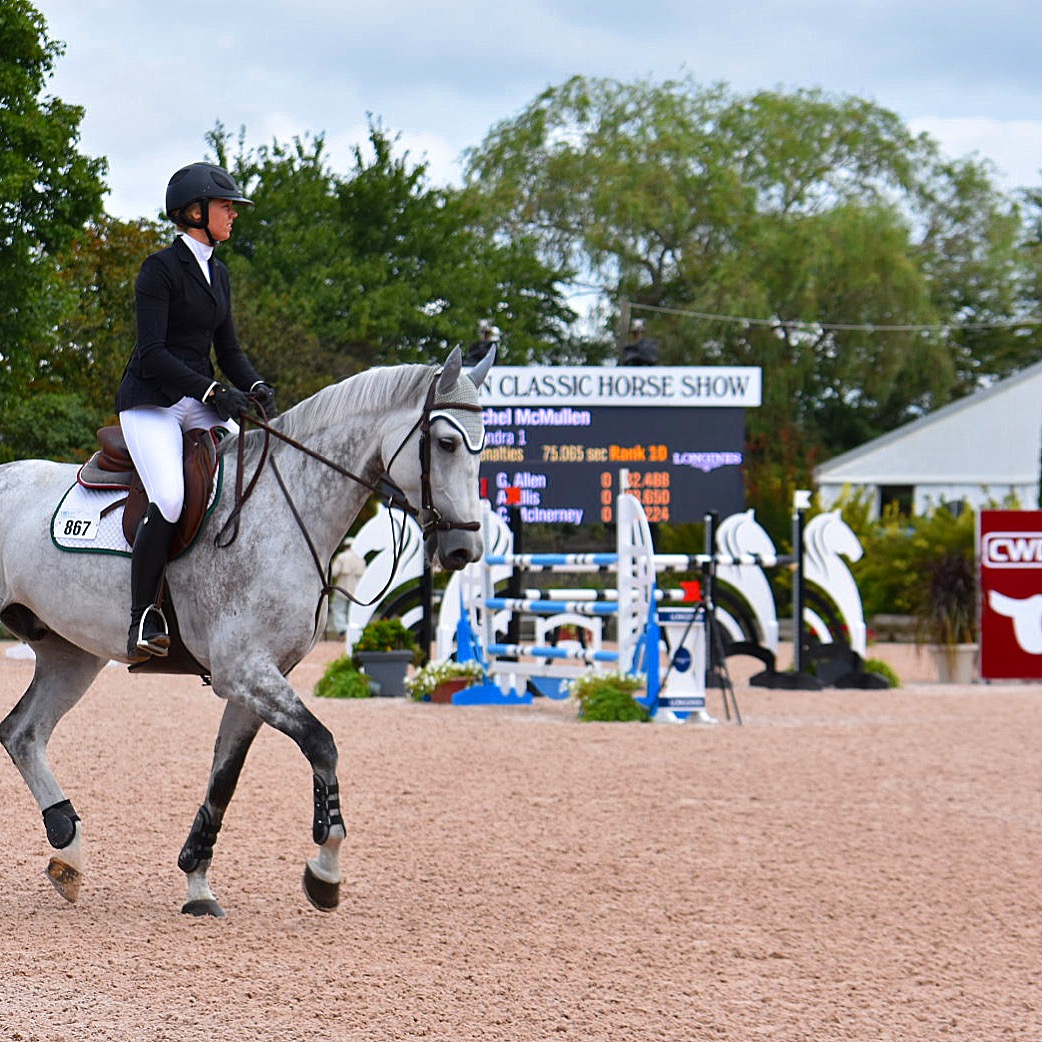 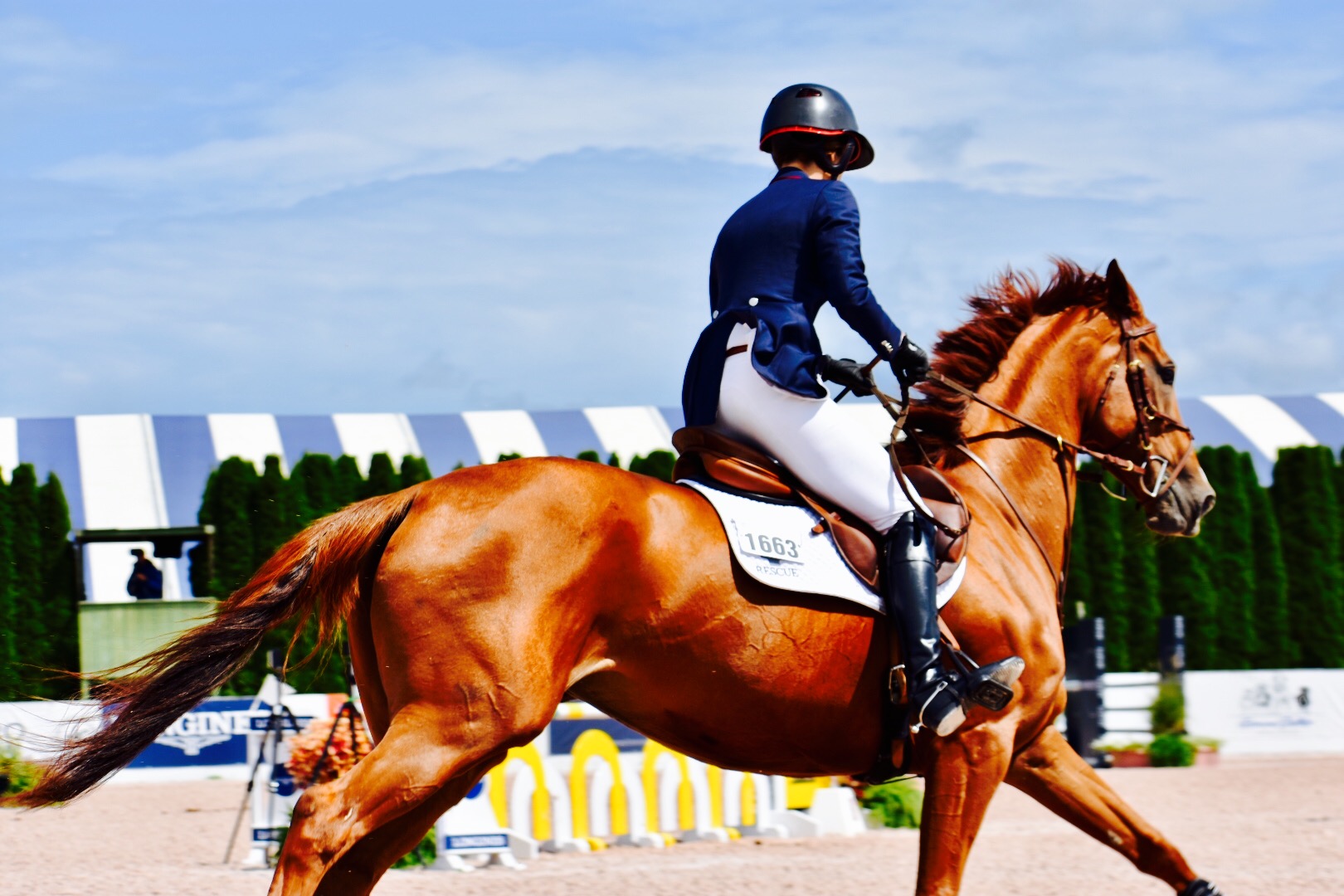 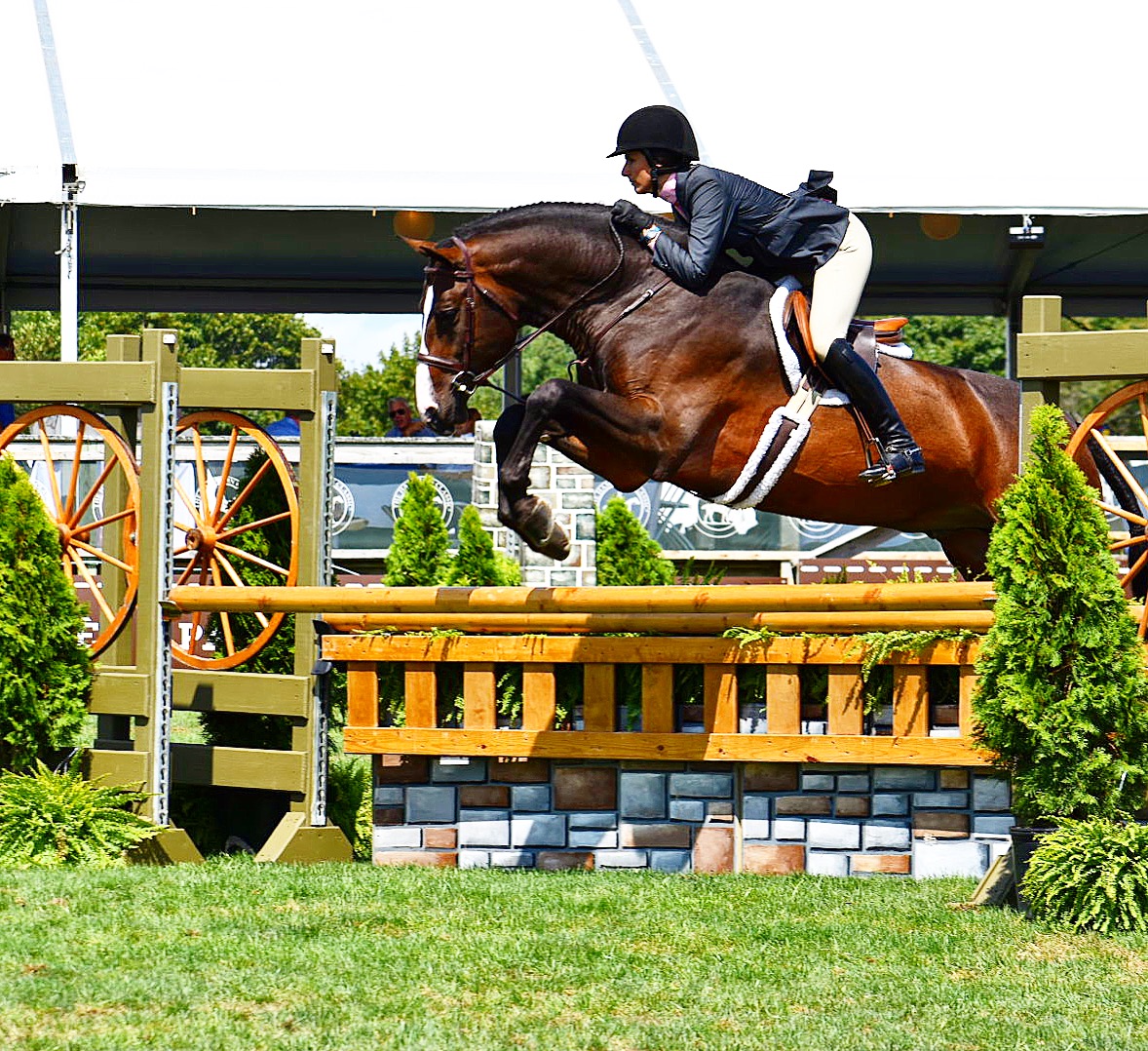 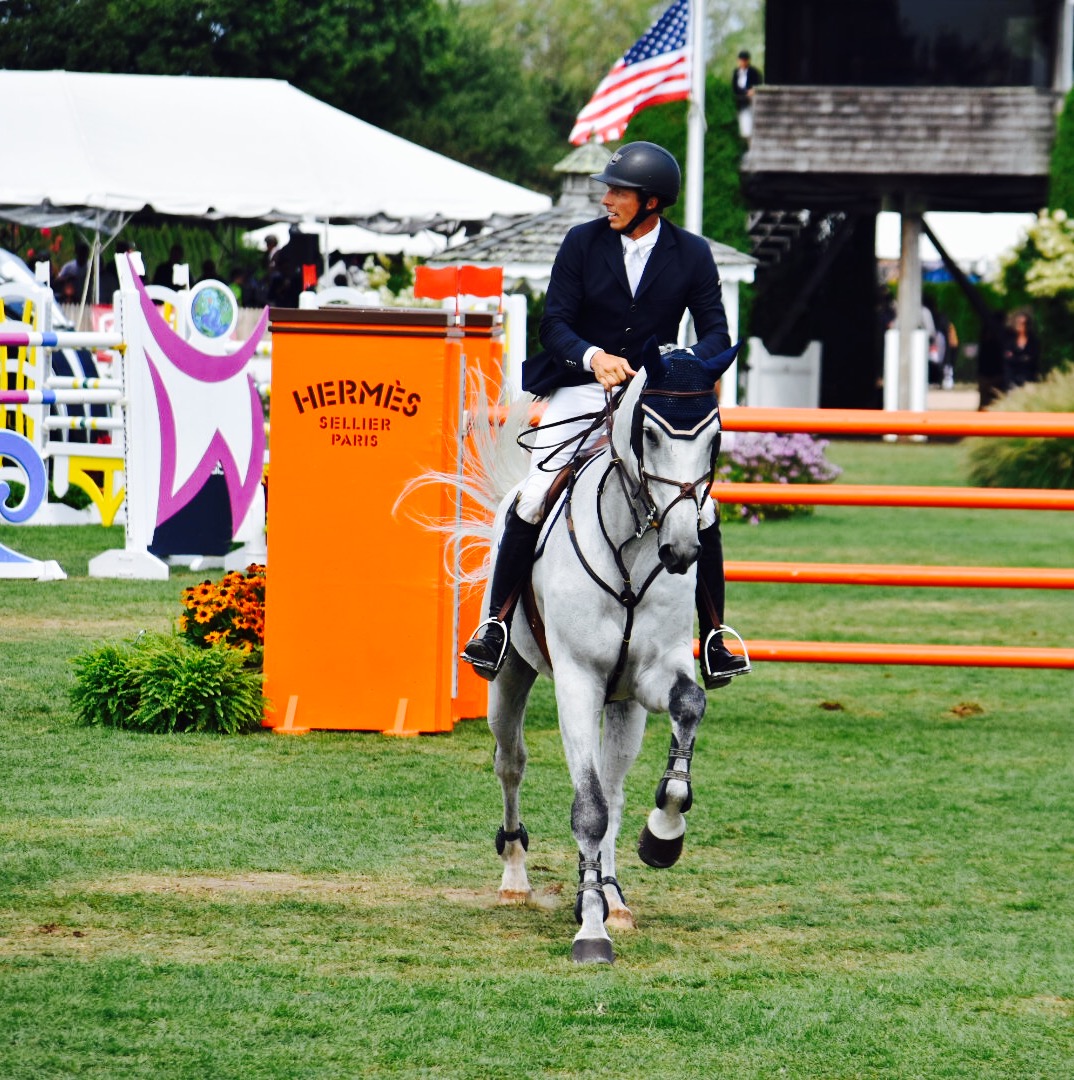 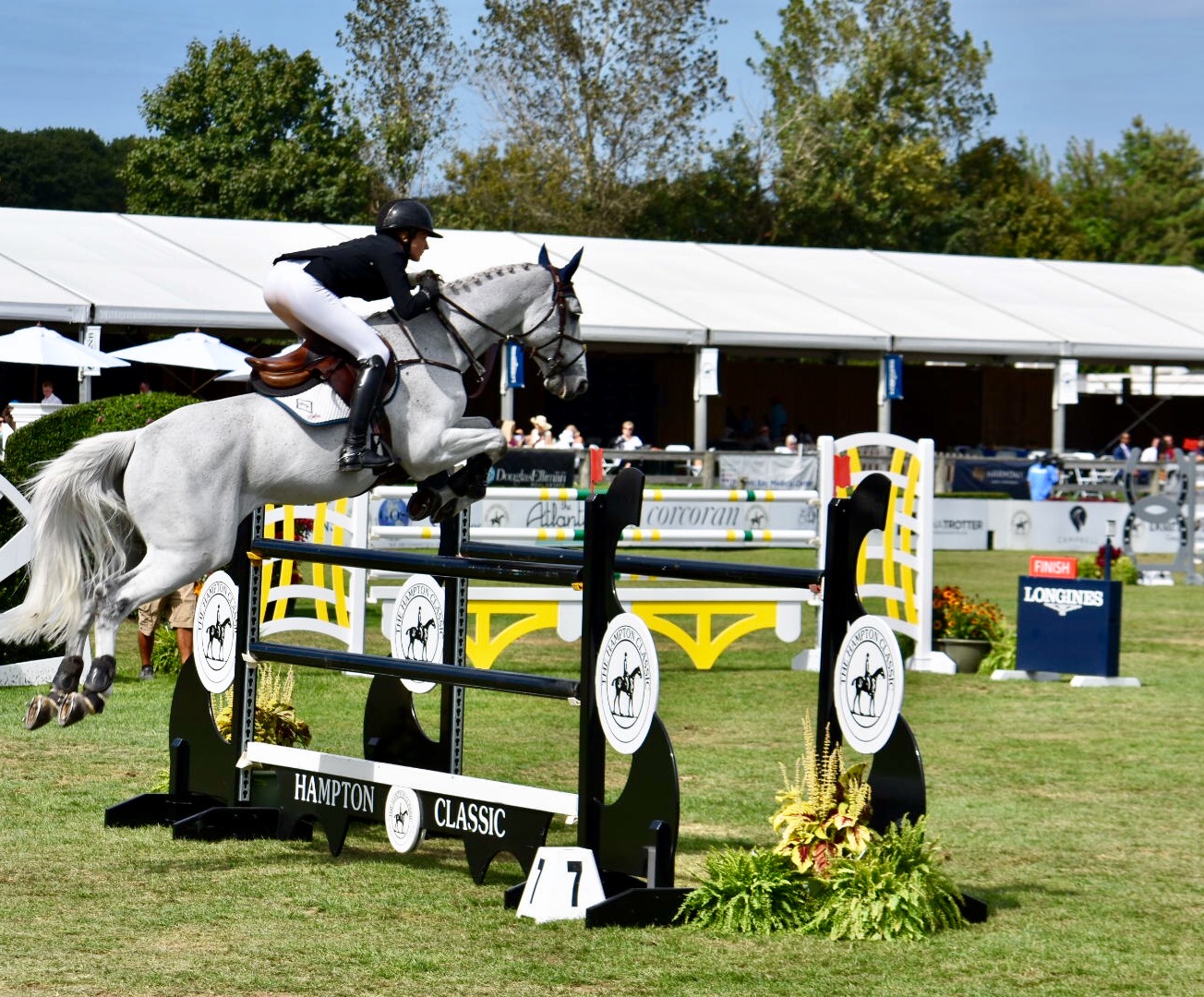 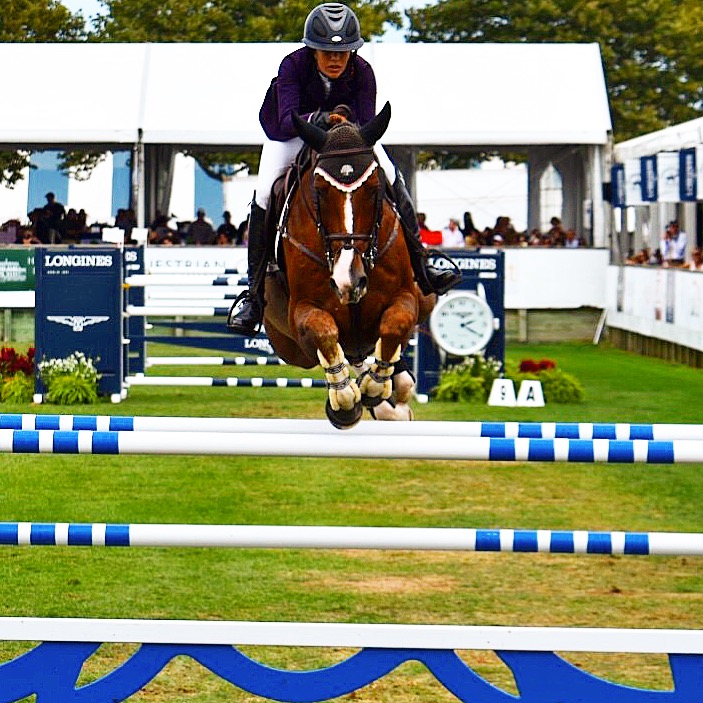 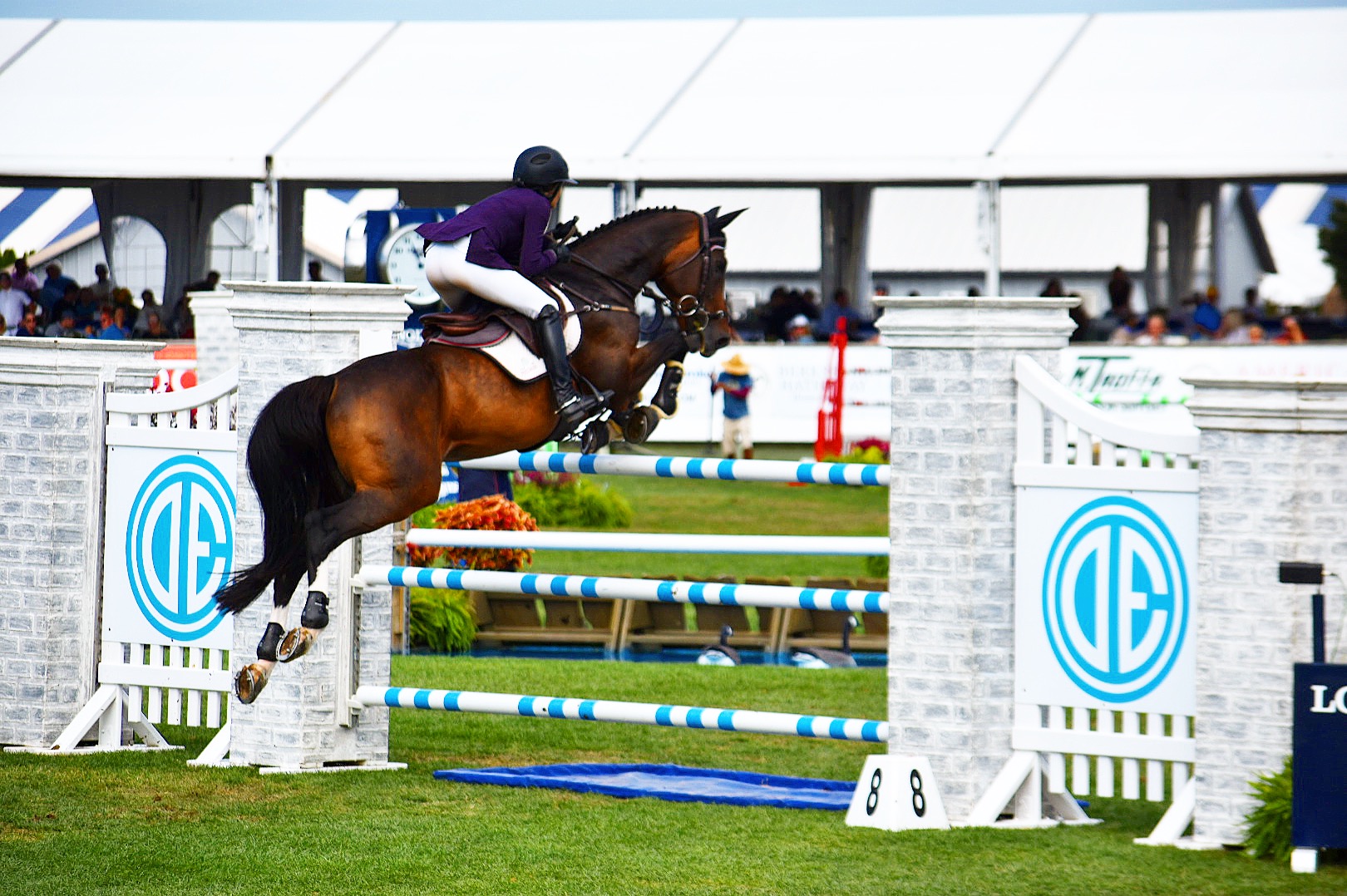 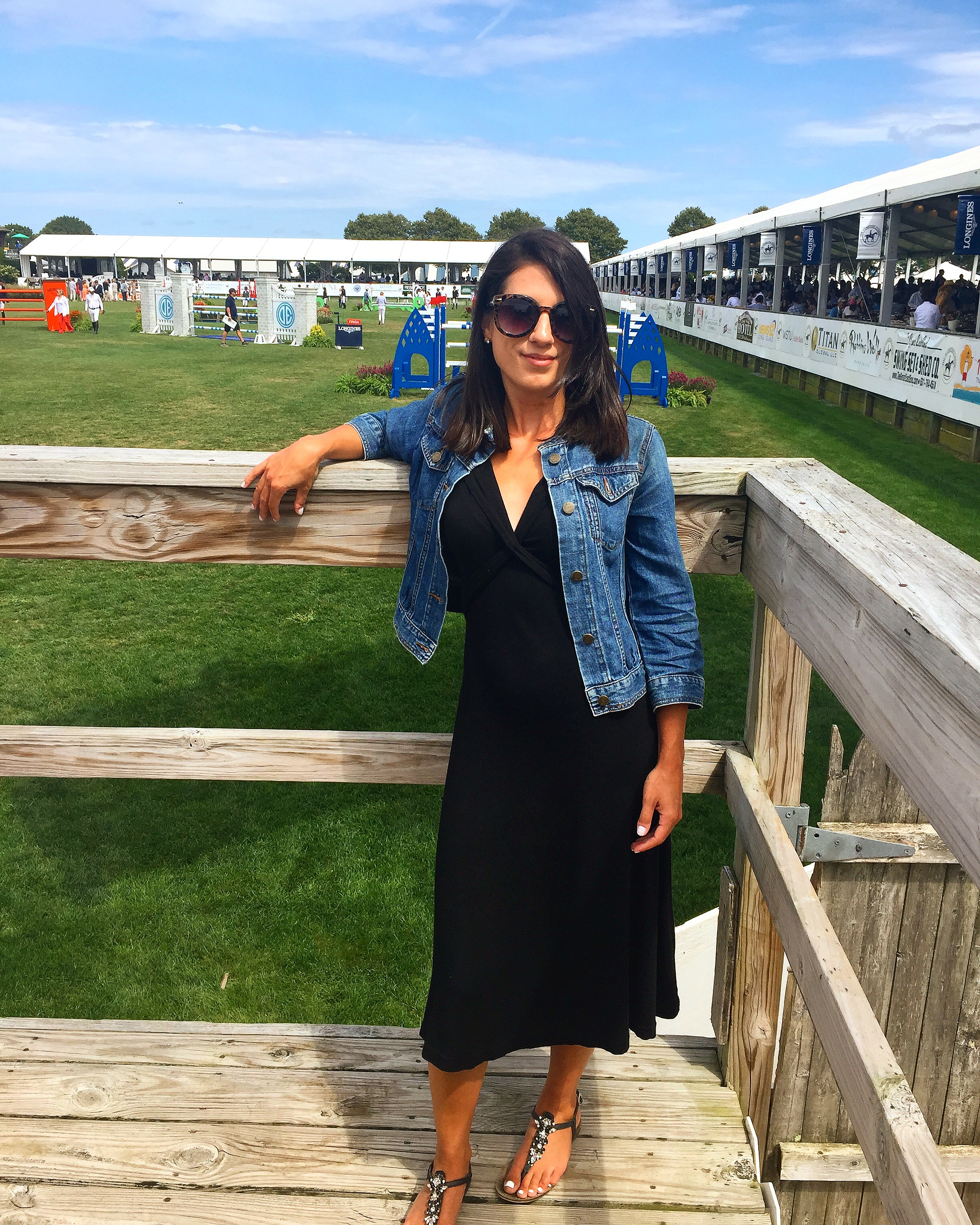 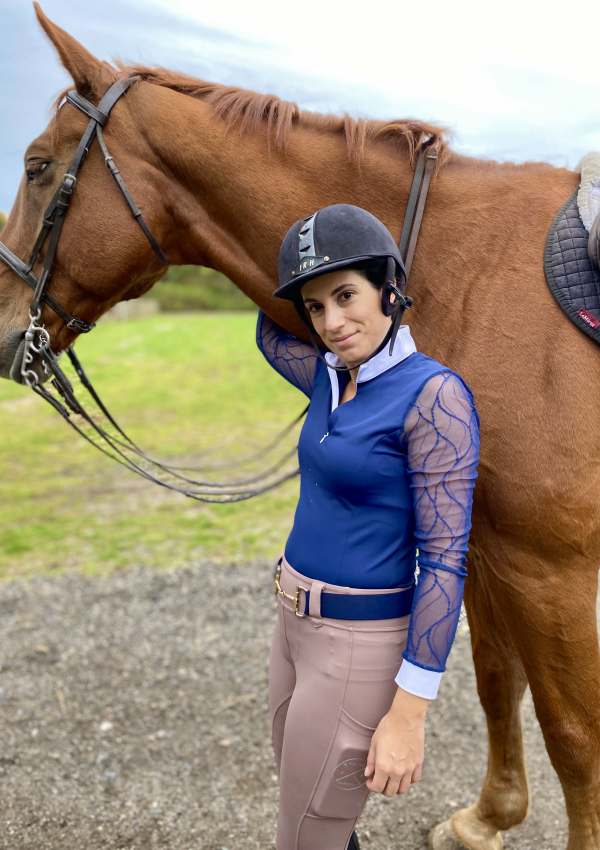 Riding in Steil with Equisite 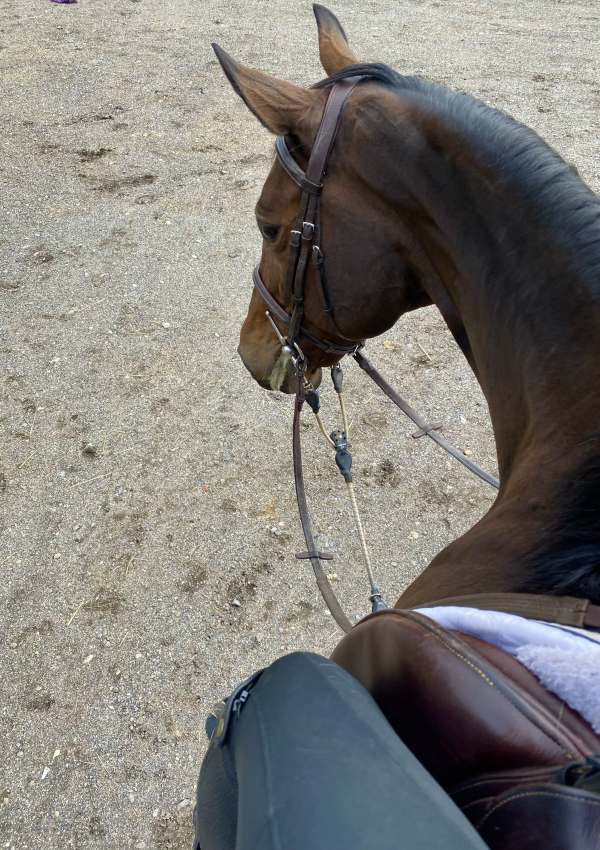 Being an Equestrian Made Me a Better Caregiver 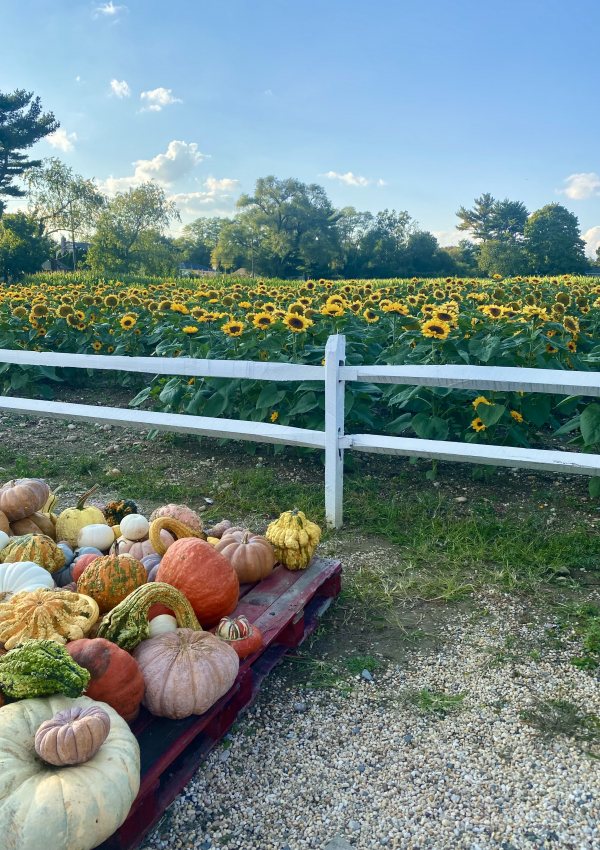 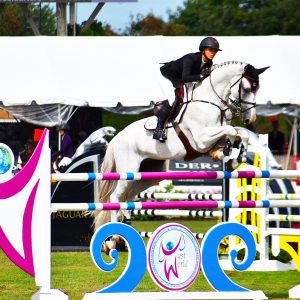