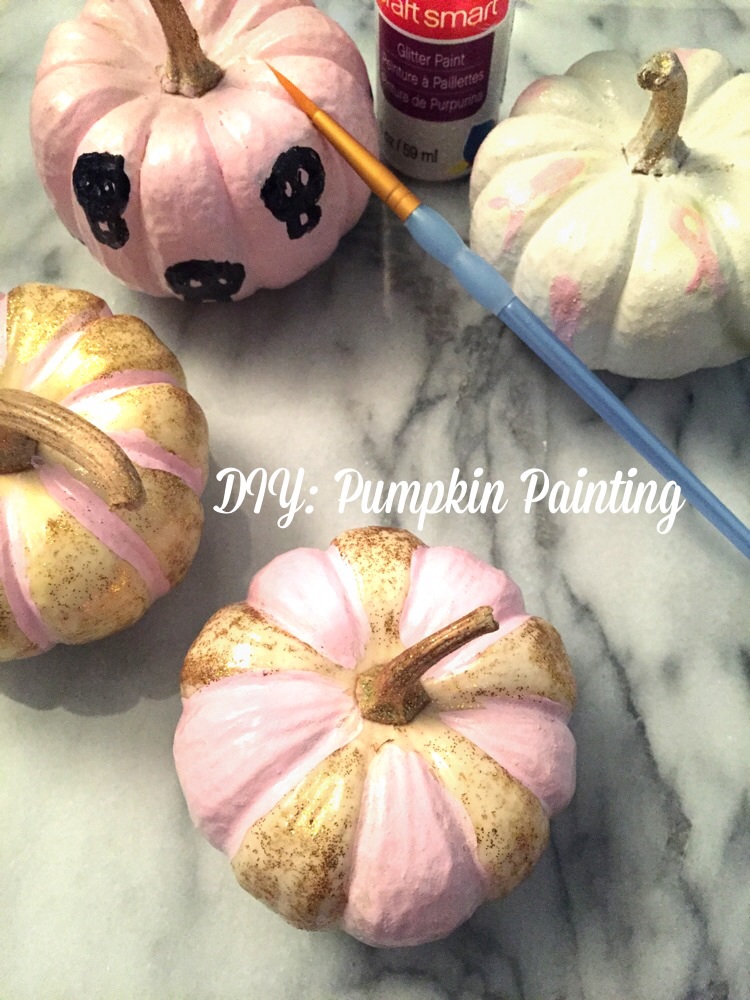 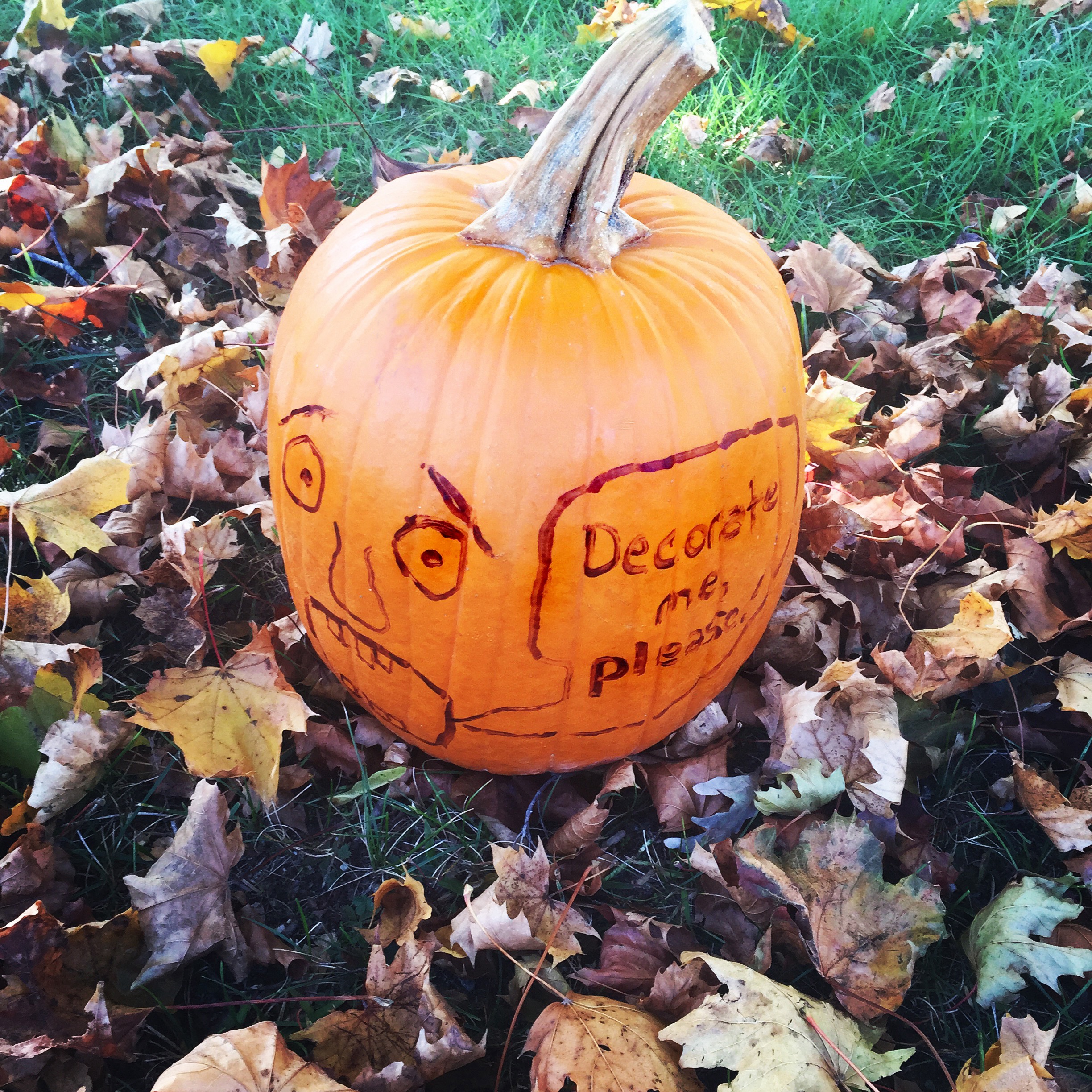 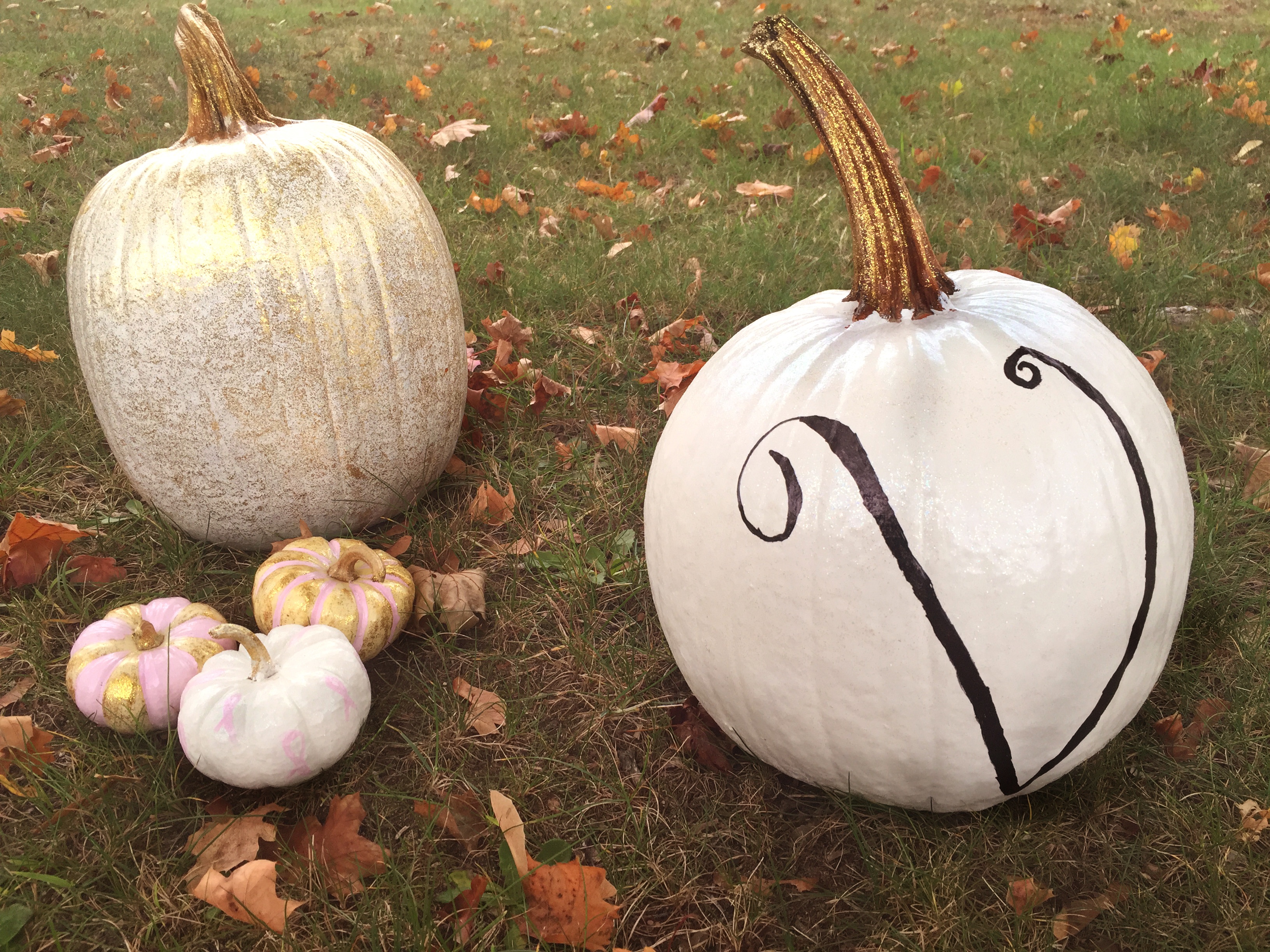 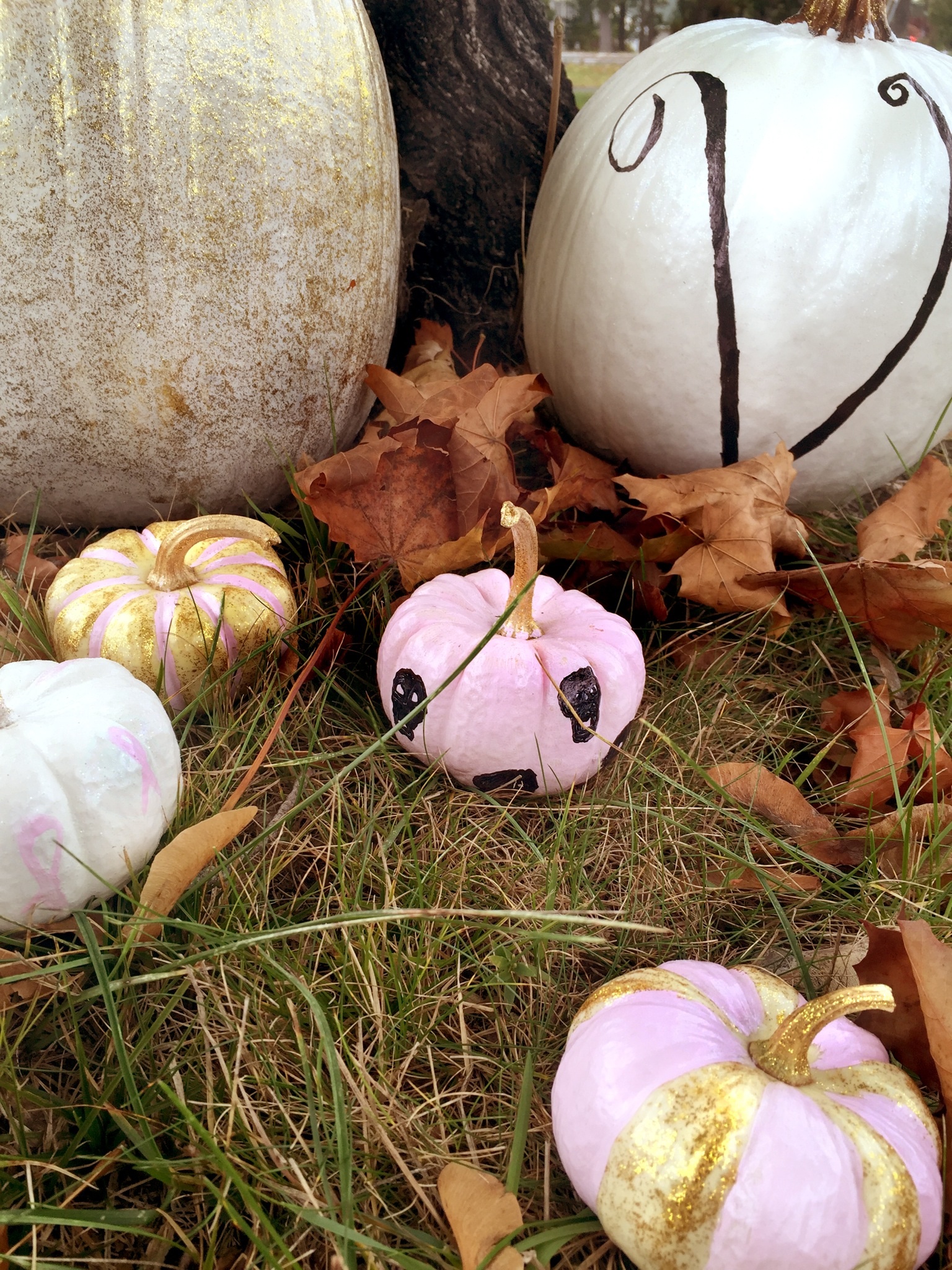 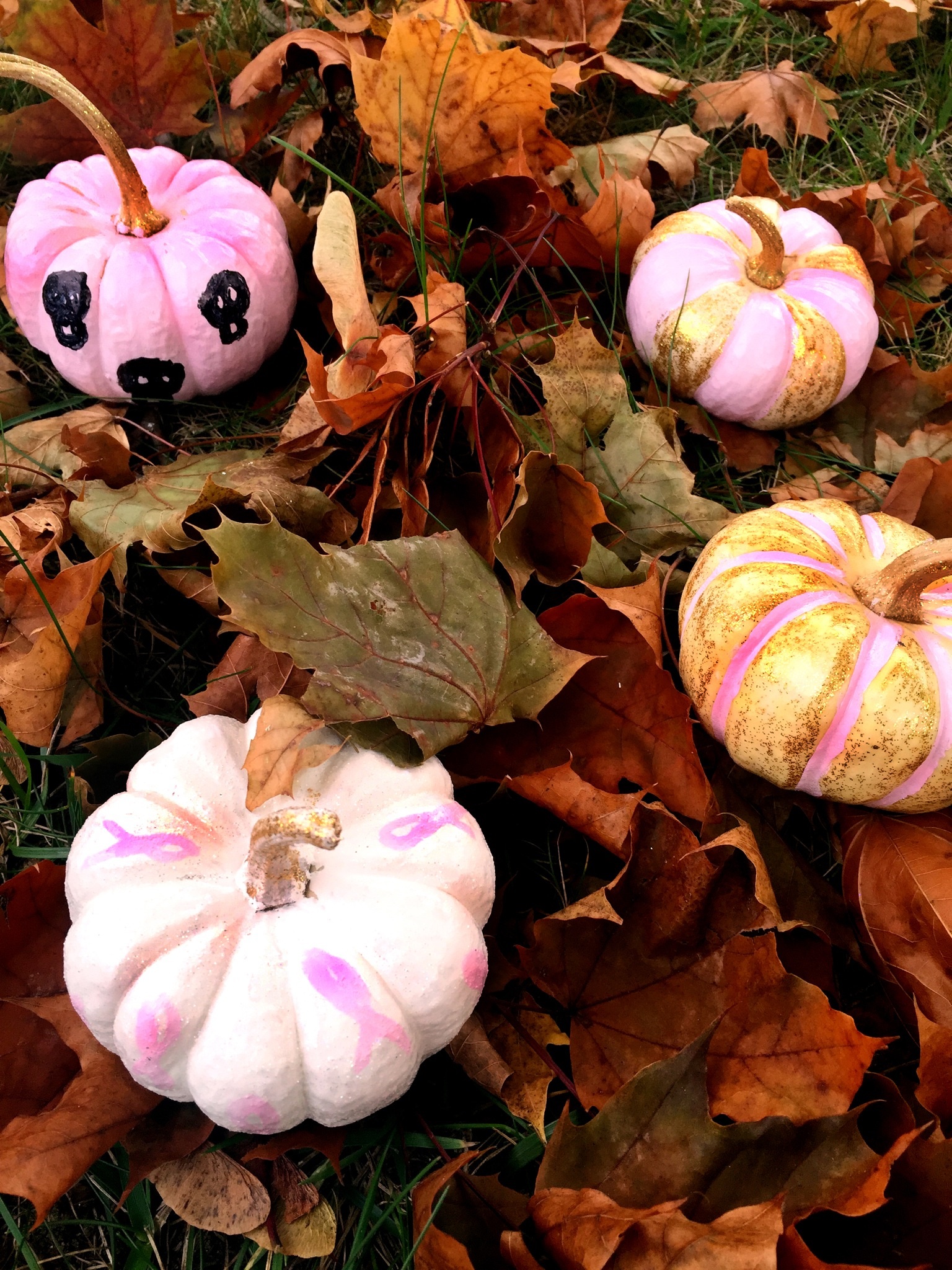 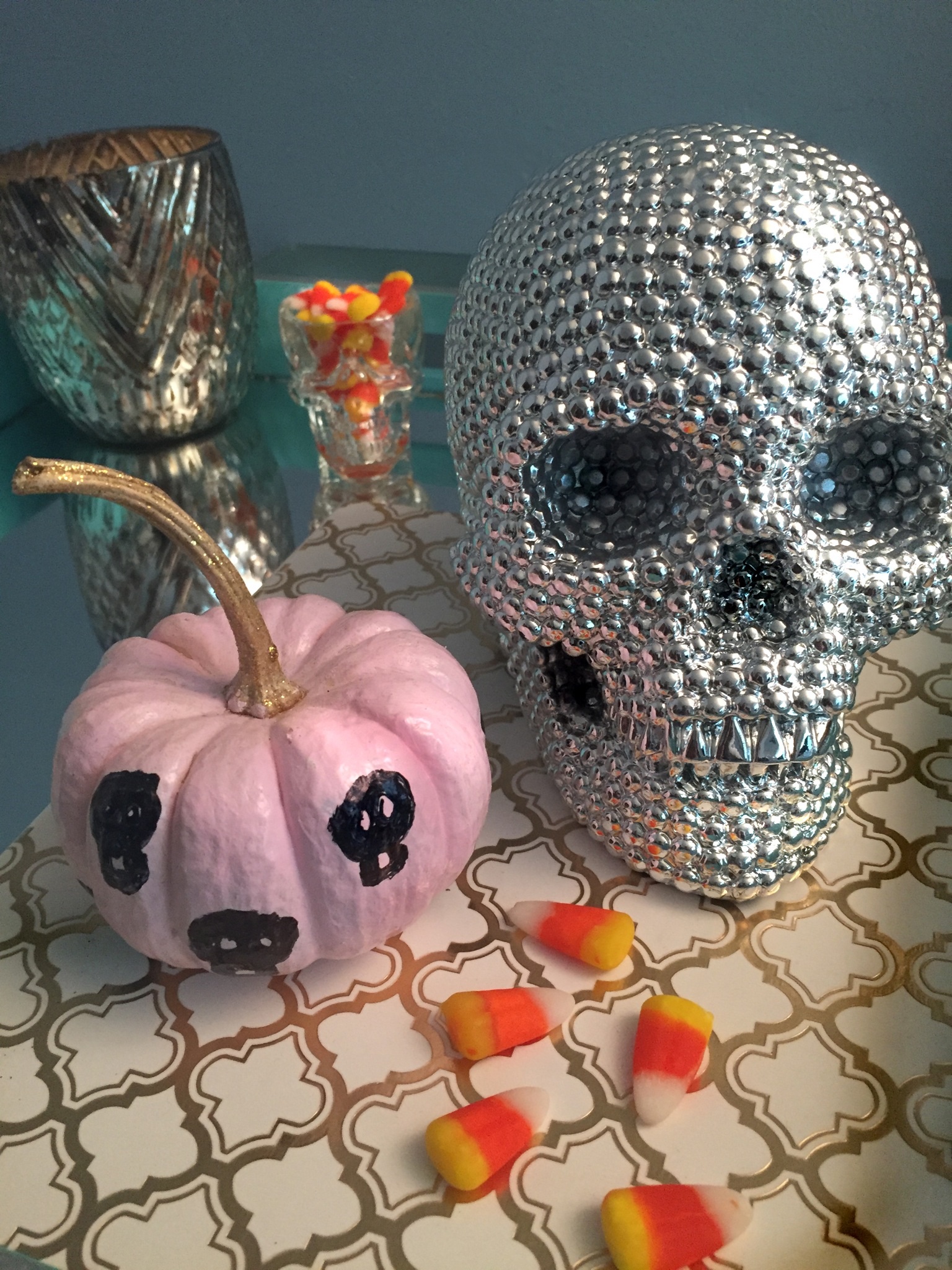 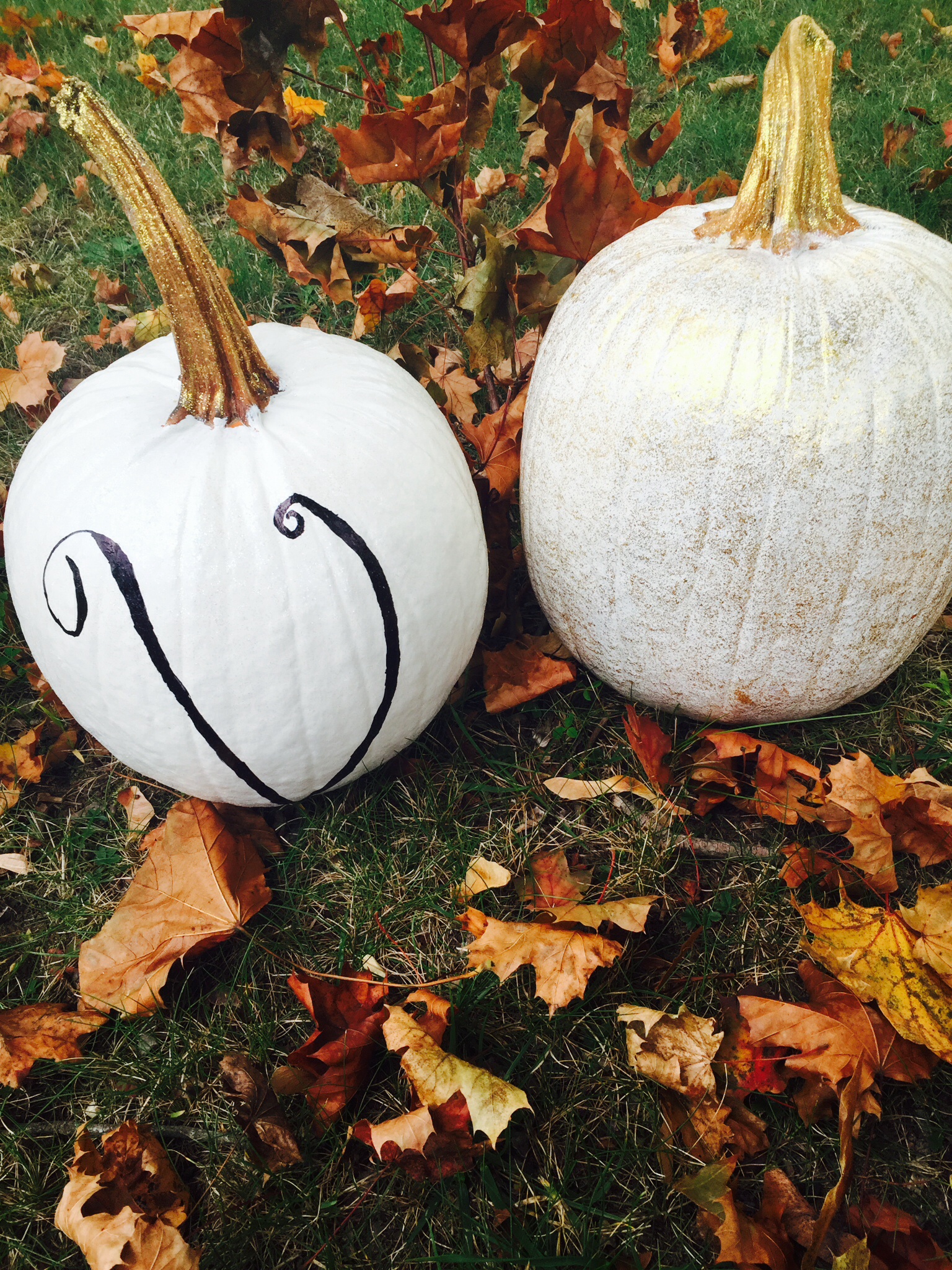 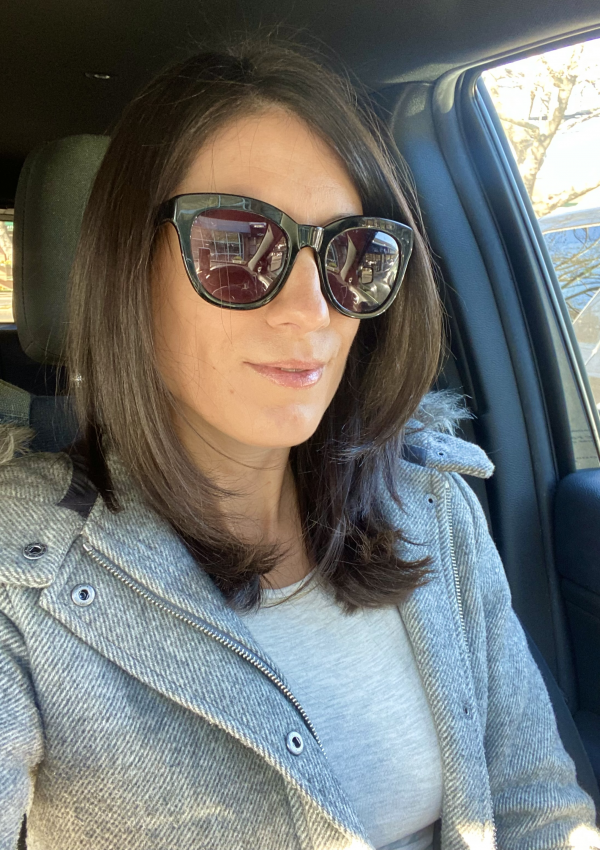 Meet My New ‘Do 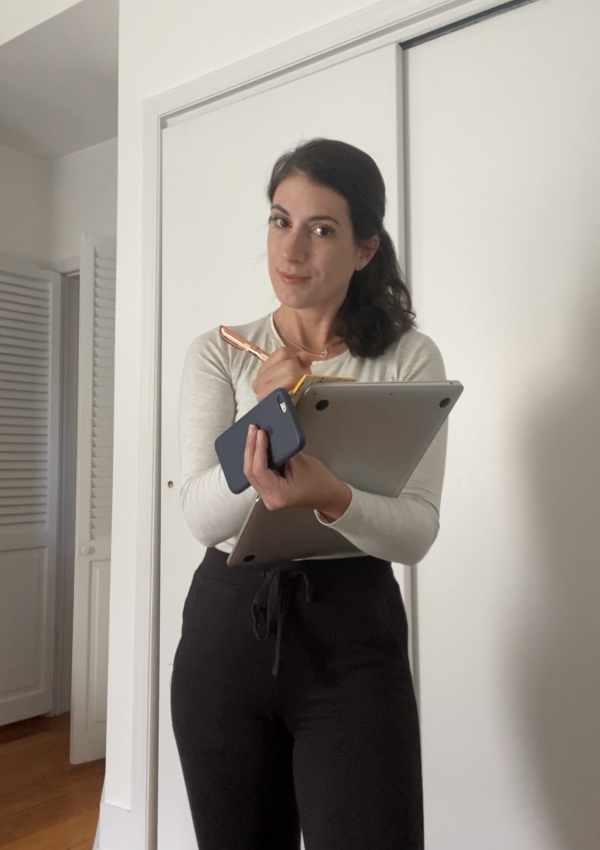 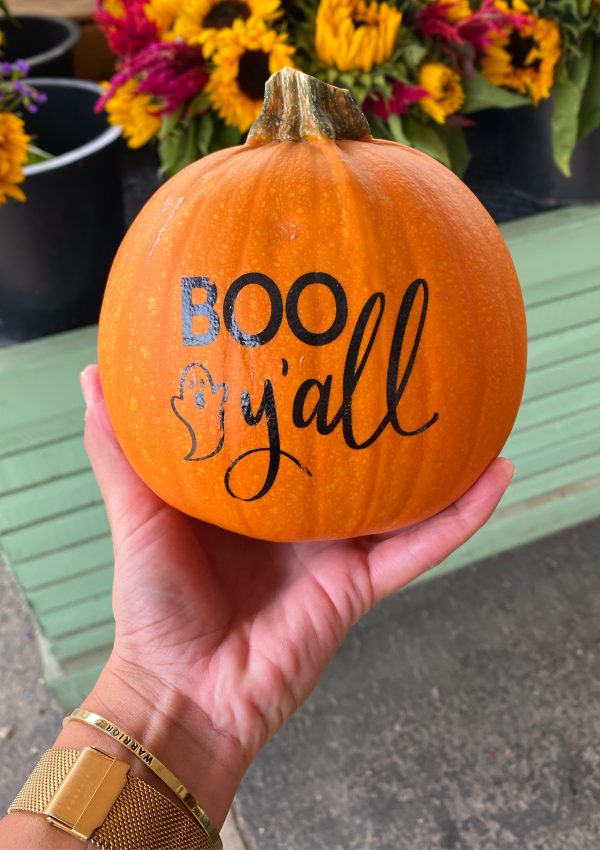