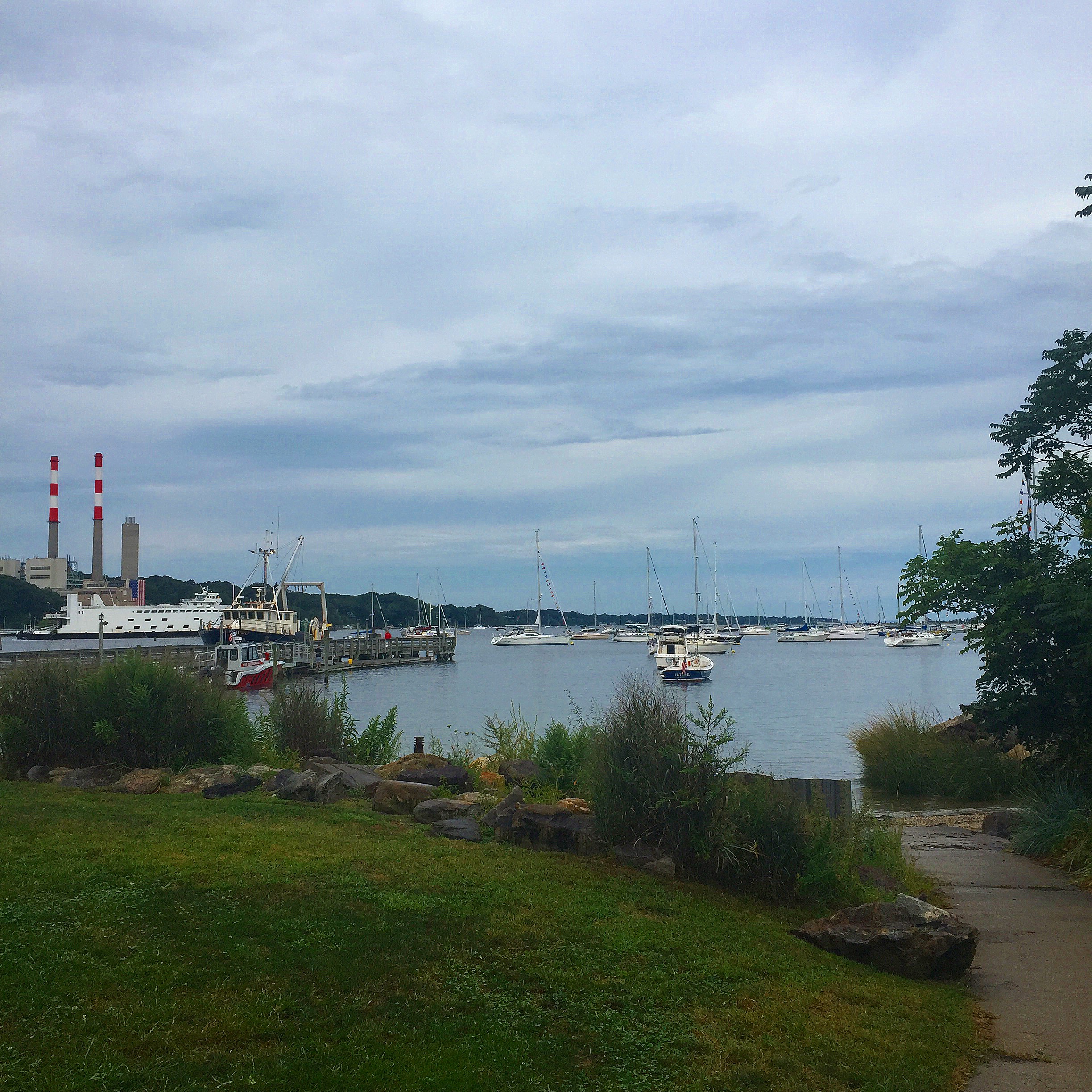 I had a great time sailing in the Port Jefferson Village Cup Regatta this weekend to raise money for cancer research and palliative care. Despite high seas (and a canceled race), our 42-foot sailboat took first place—even if only in our minds. But, before you feel too badly for us, we still braved Mother Nature and challenged her to a little race of our own. 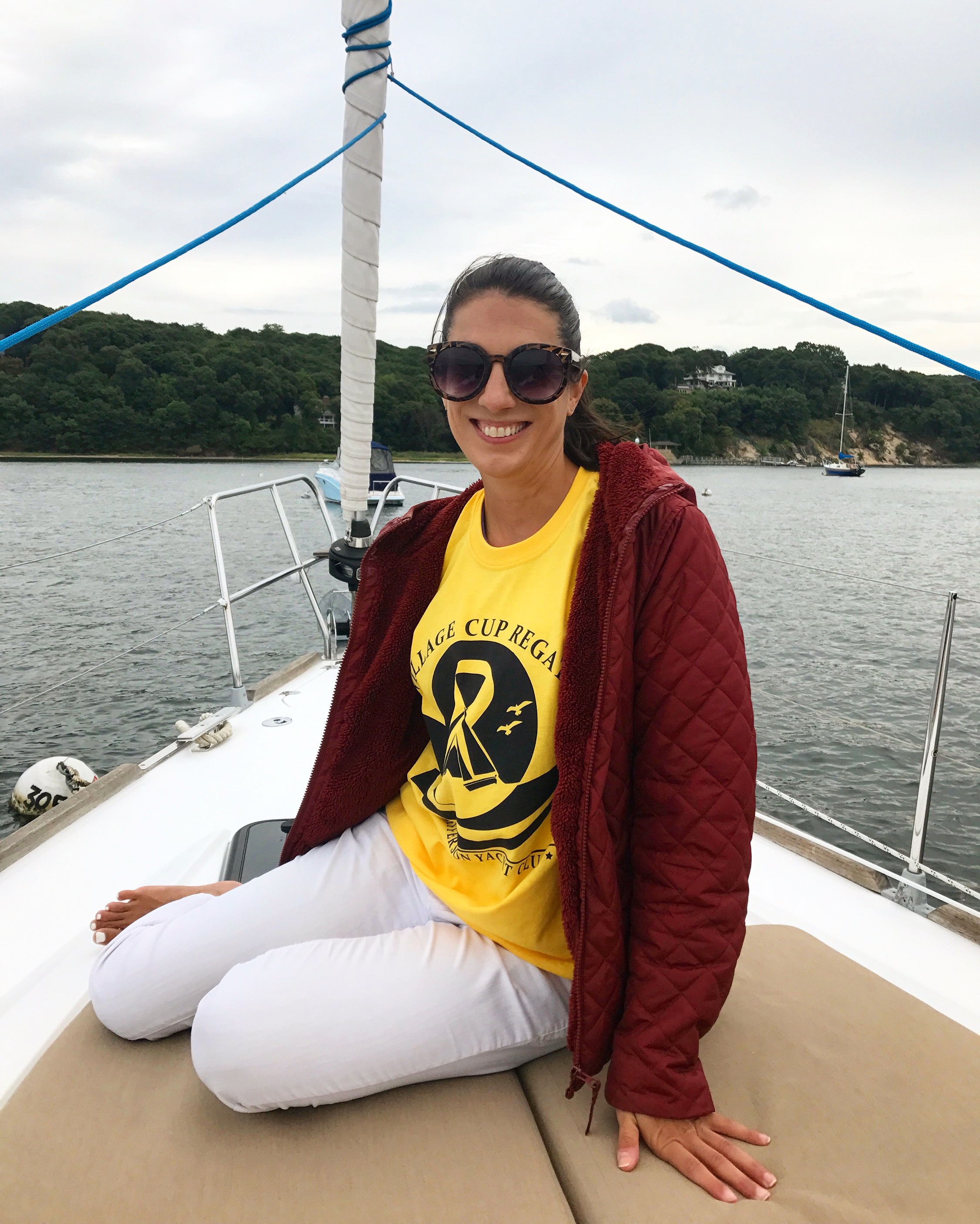 Our day started by waiting for the launch to be brought aboard our floating vessel. Once there, we strategized our tactical plan to win the race later in the day and set off for our maiden voyage—which was actually just a parade of boats around the harbor (but there was a cheering crowd back at the docks, so that counts. Right?).

After the 29 boats paraded around the harbor and showed off their team flag, it was time for a quick lunch that had been brought aboard. From the looks of it, the water was still, the wind had quieted down, and the sun had started to break through the clouds. But, don’t be fooled.

We finished our lunch and were just about to break off our mooring to take our position in the race, when a call came over the radio. Due to rough water getting out of the harbor, the race had been called. Our captain and crew were clearly bummed by the news, but we were determined to make the most of it. With experienced sailors aboard, we decided to head to the harbor.

Within minutes of that decision, we realized that calling off the race was the right thing to do. The water was incredibly choppy and winds were high. Even in a 42-foot boat, we were taking a beating. Of course, neither the white caps on the water nor a heeling boat rocking from side to side, were enough to deter this blogger from documenting the voyage on Instagram Stories (how I managed to do that while clinging to the railing of the boat, I have no idea).

Once we made our way out of the harbor, conditions improved and we enjoyed a leisurely sail, while our captain showed off all of the impressive jibs and tacks our boat could make. 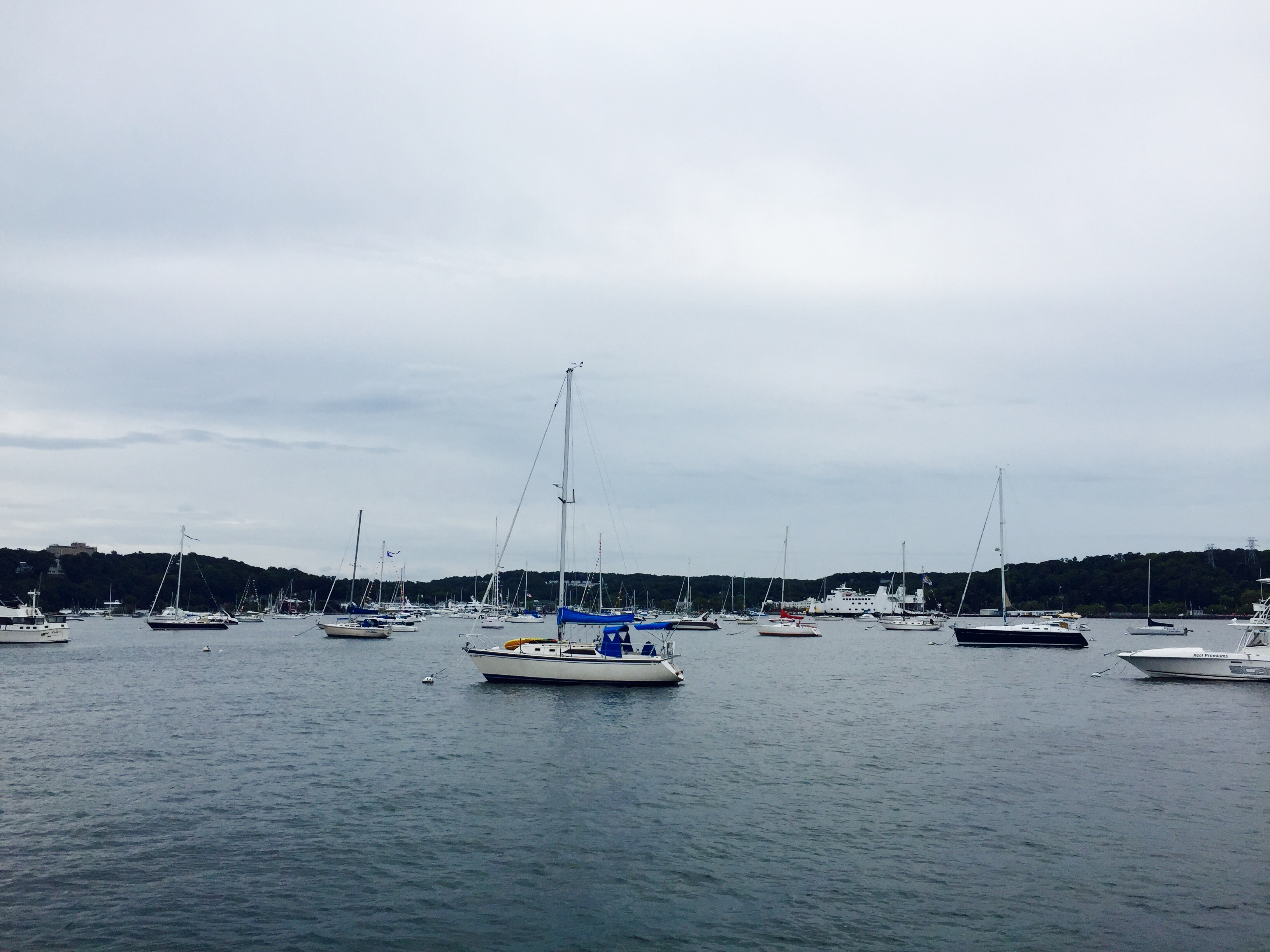 By late afternoon, it was time to head back to our mooring and make our way to shore. I was disappointed that we didn’t get to compete in the race, but we all enjoyed spending our day on a beautiful boat. Until next year, Port Jefferson Village Cup Regatta! 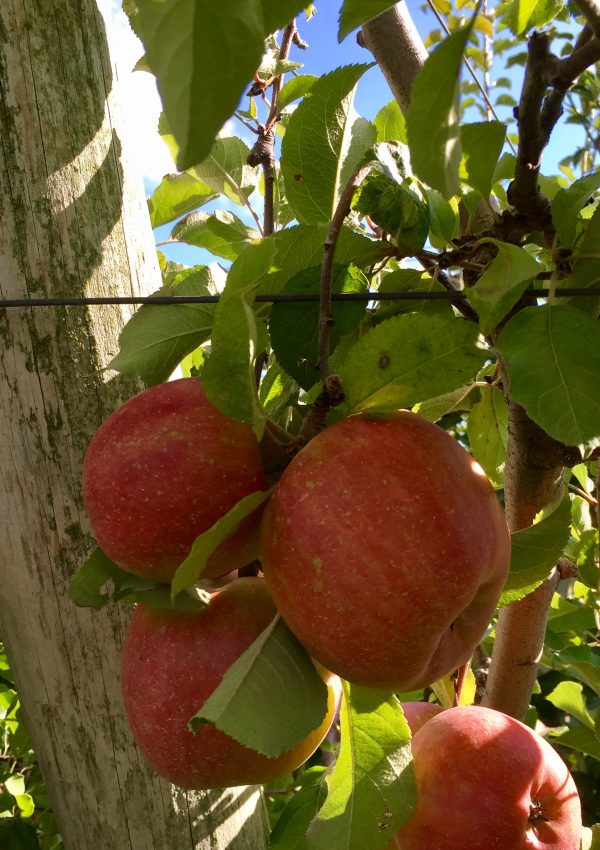 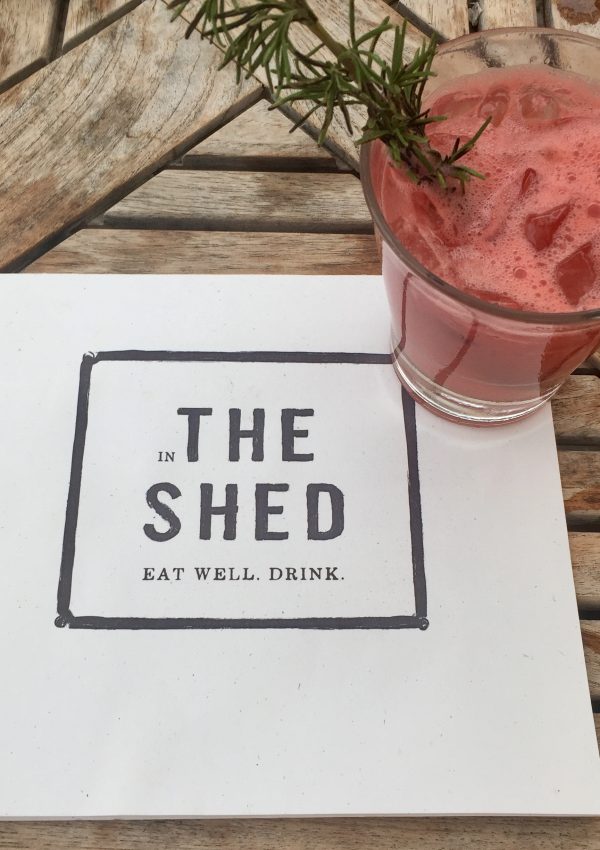 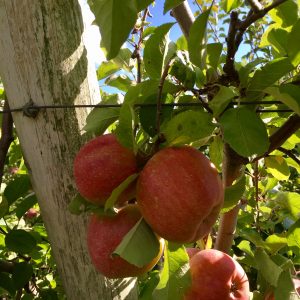