Fourteen years ago I was a high school sophomore sitting in French class as an announcement came over the loudspeaker. In an ominous sounding voice, the announcer explained that a plane had flown into the World Trade Center in New York City. Strange, I thought to my fourteen-year-old self. Without missing a beat my French teacher from Haiti uttered the word terrorism. I’m not sure if I had ever encountered the word before that day and I remember thinking she was crazy.

Then came another announcement. The second tower had been hit. As a class we all sat motionless and stunned. I remember one boy screamed an expletive and left the room. For the remainder of the day televised coverage of the morning’s events was plastered to the screens in the school.

Fourteen years later I still think about the events of that tragic day and all those people who lost their lives. This week I had the chance to visit One World Trade Center and go up to the observatory just as the sun was beginning to set. One World Trade Center is an impressive structure and the views from the top are breathtaking. After leaving, I stopped at the reflecting pools, in the shadows of where the twin towers once stood. The names of every victim from the 1993 and 2001 terror attacks are beautifully inscribed in the bronze panel surrounding the largest manmade waterfalls in North America.

As a nation, we will never forget the tragic events that occurred on September 11, 2001. 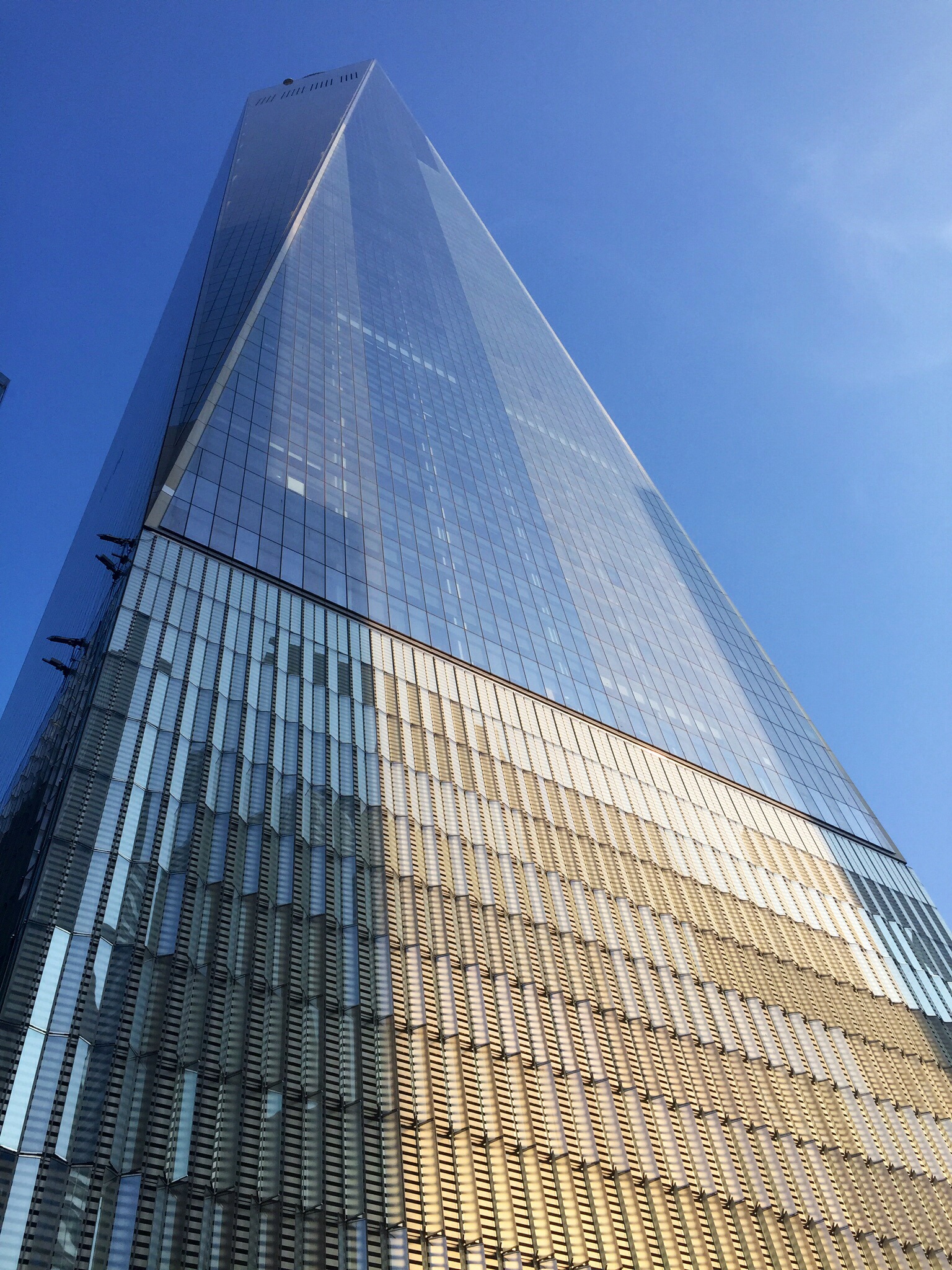 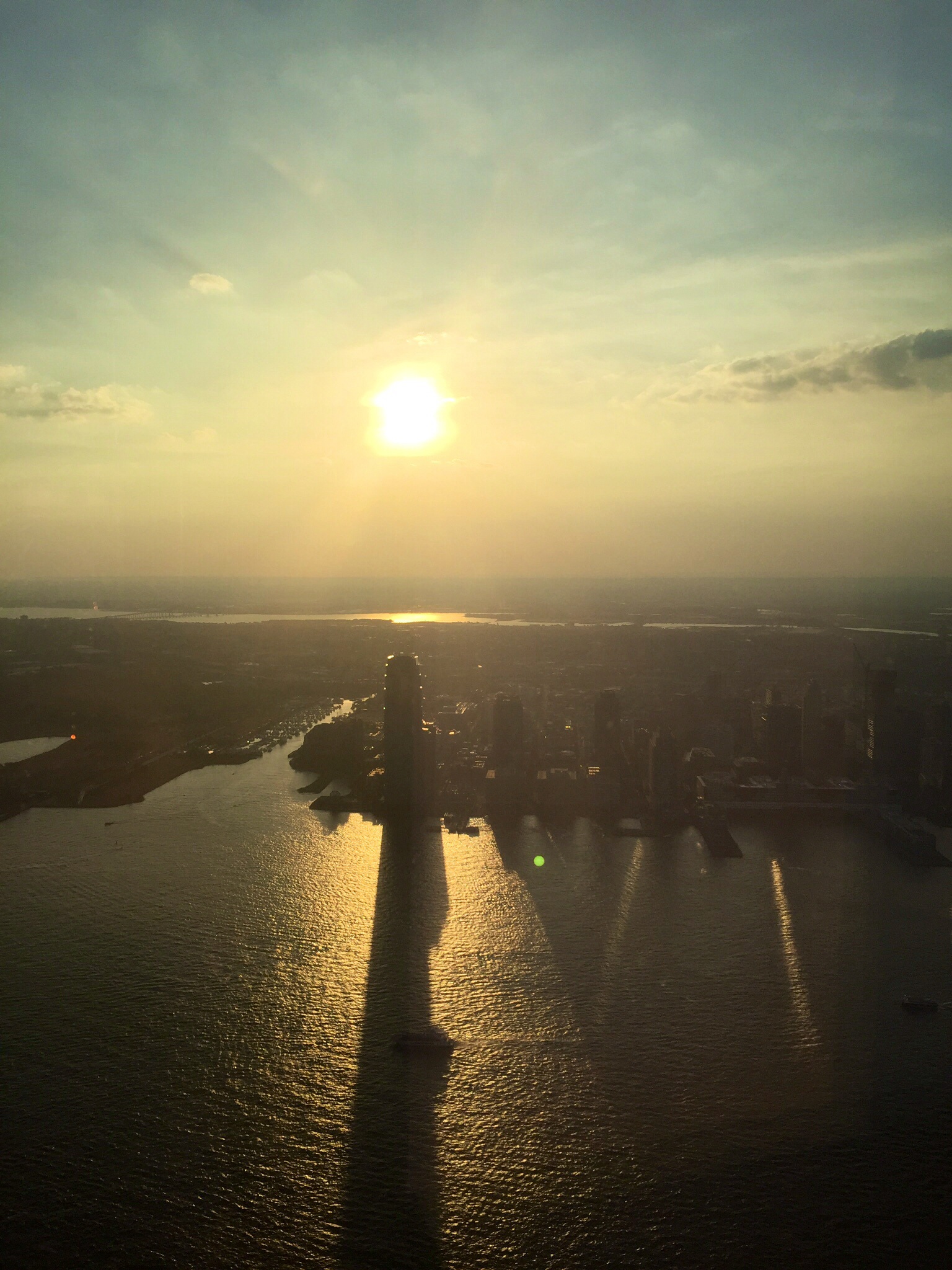 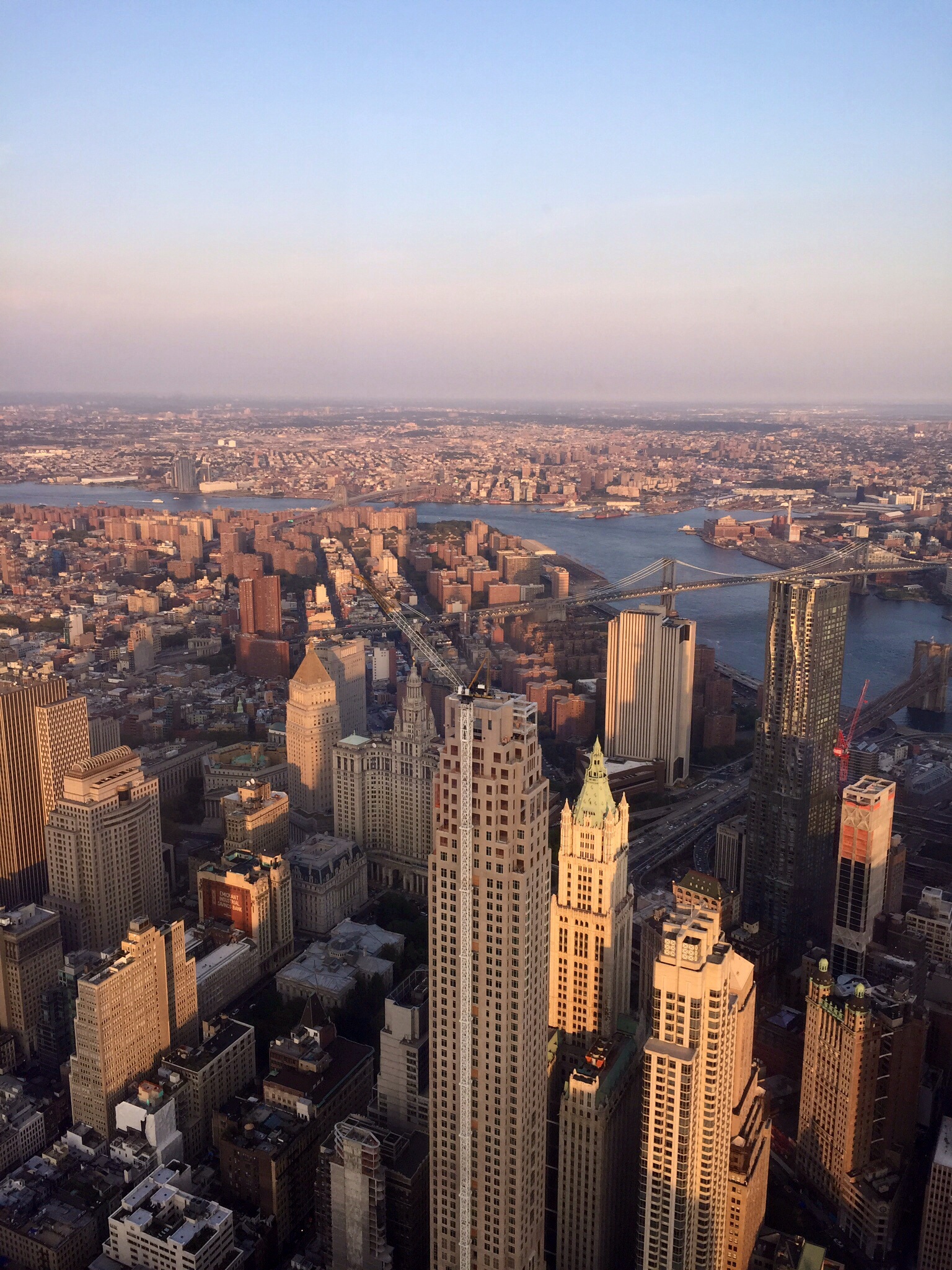 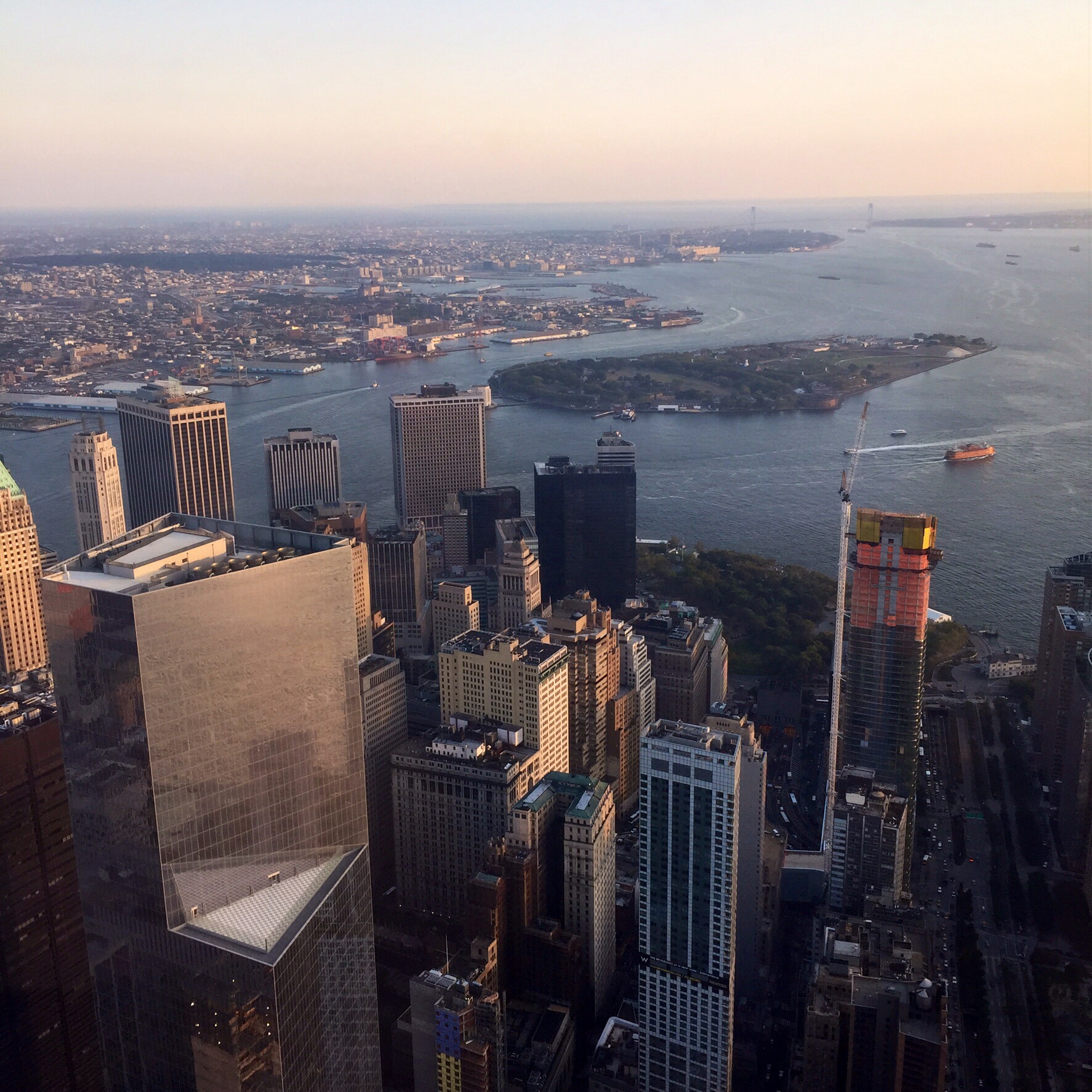 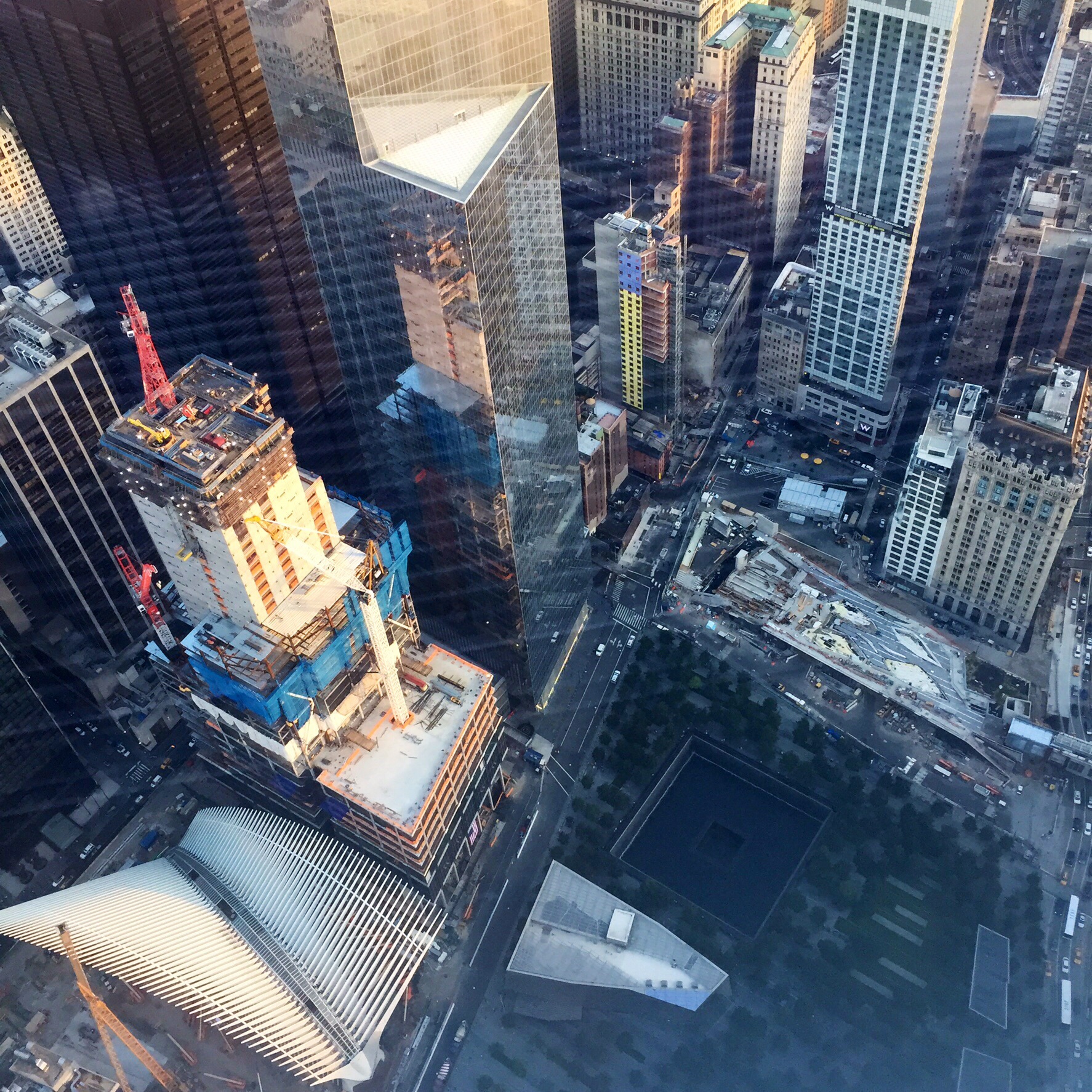 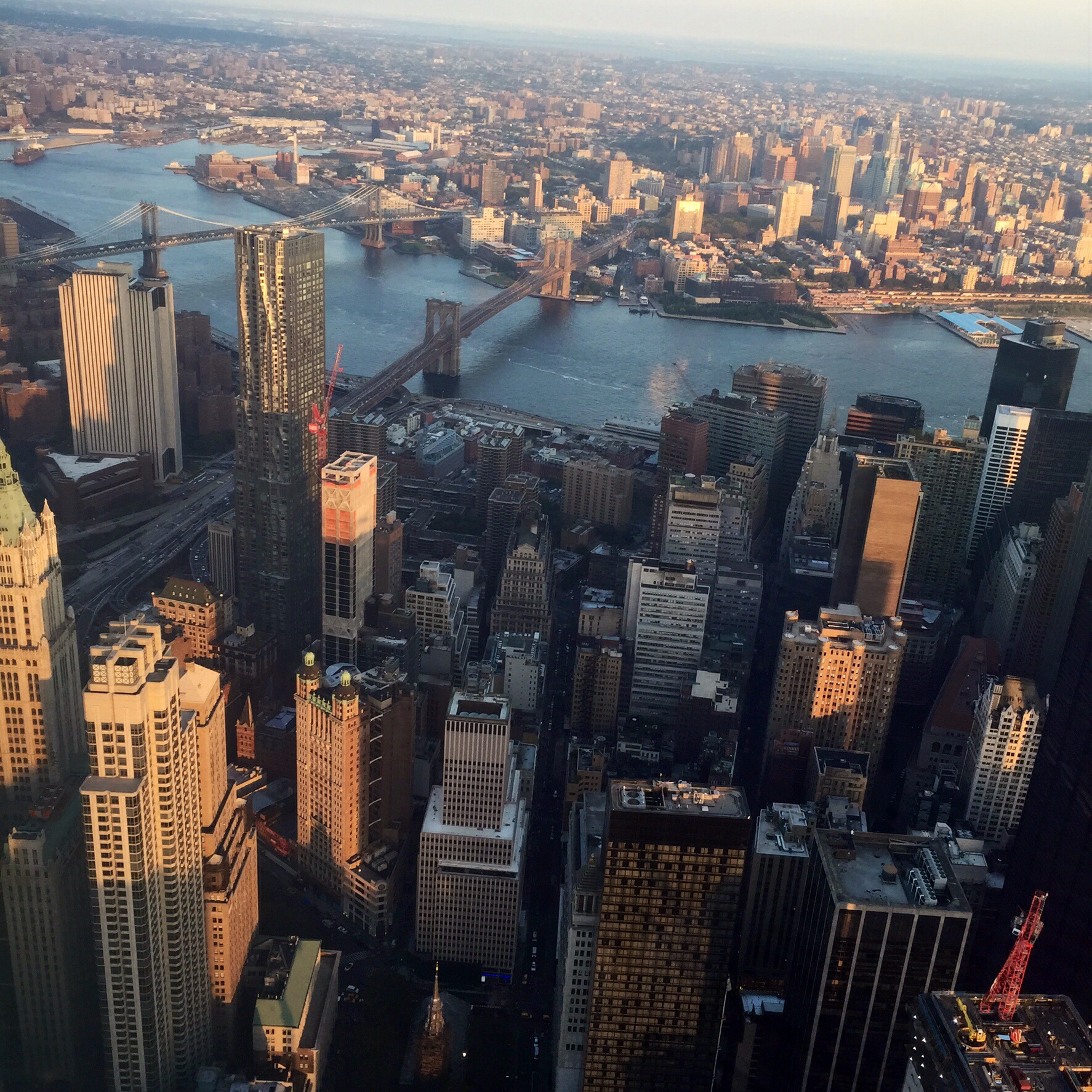 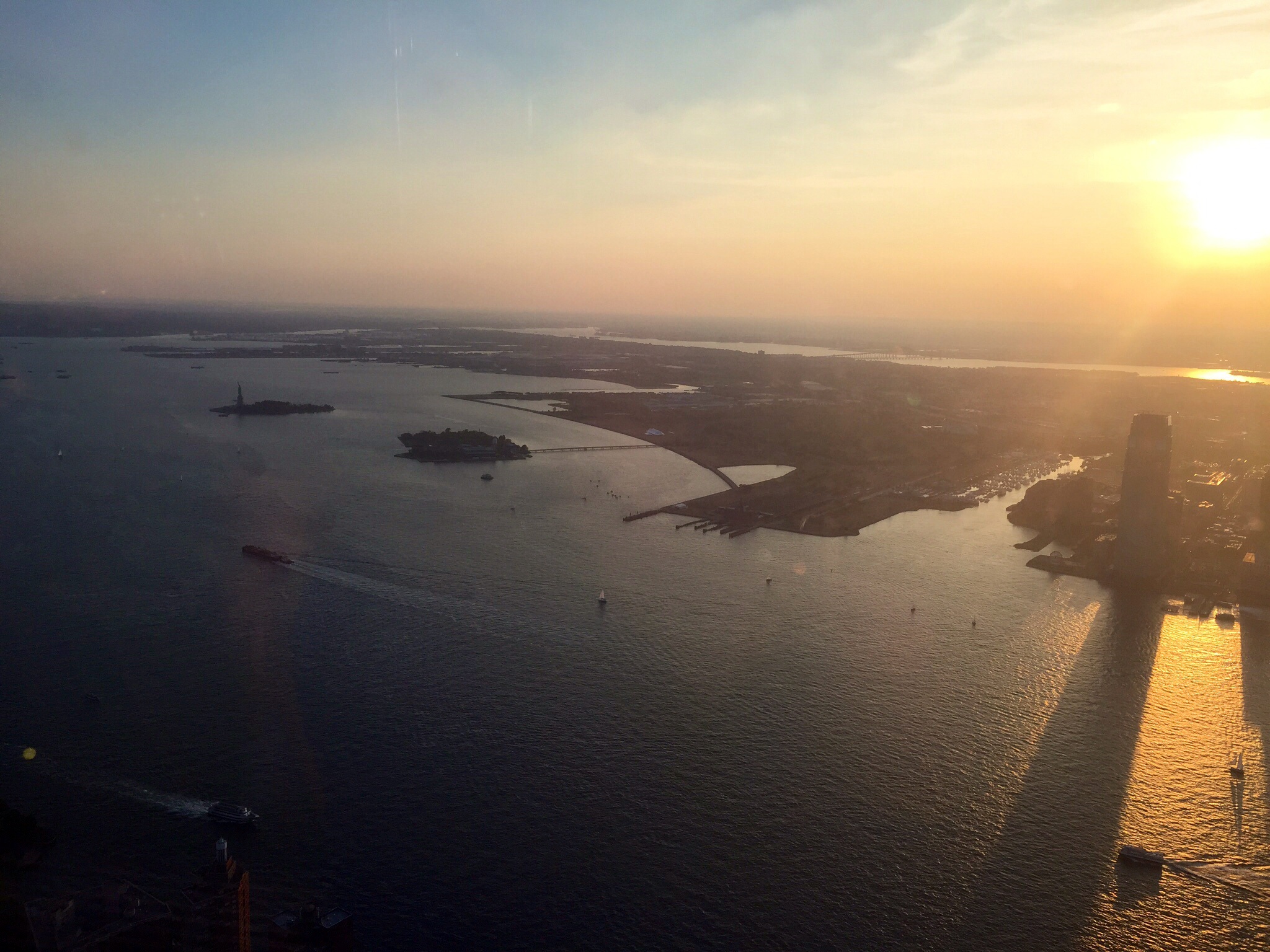 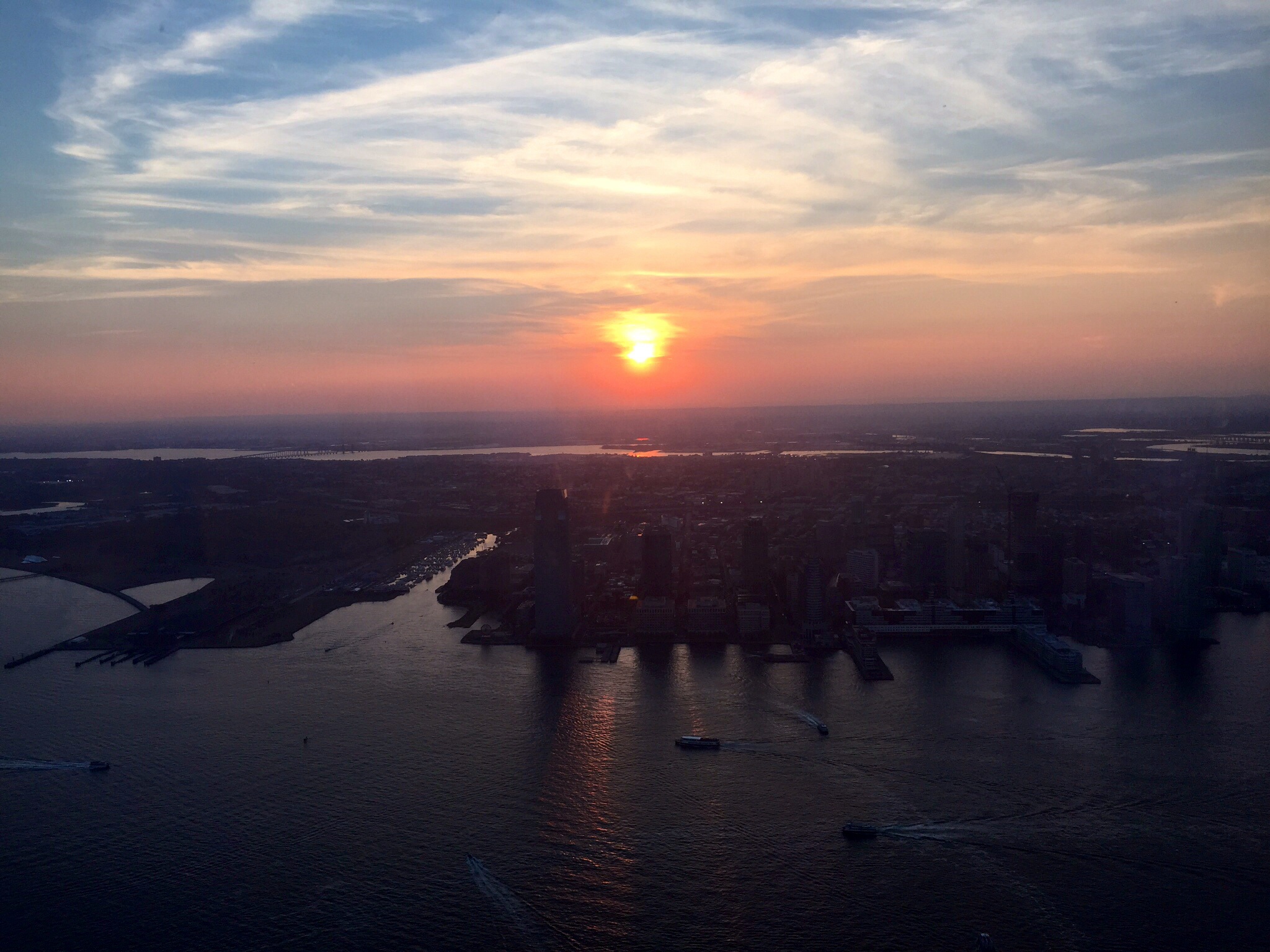 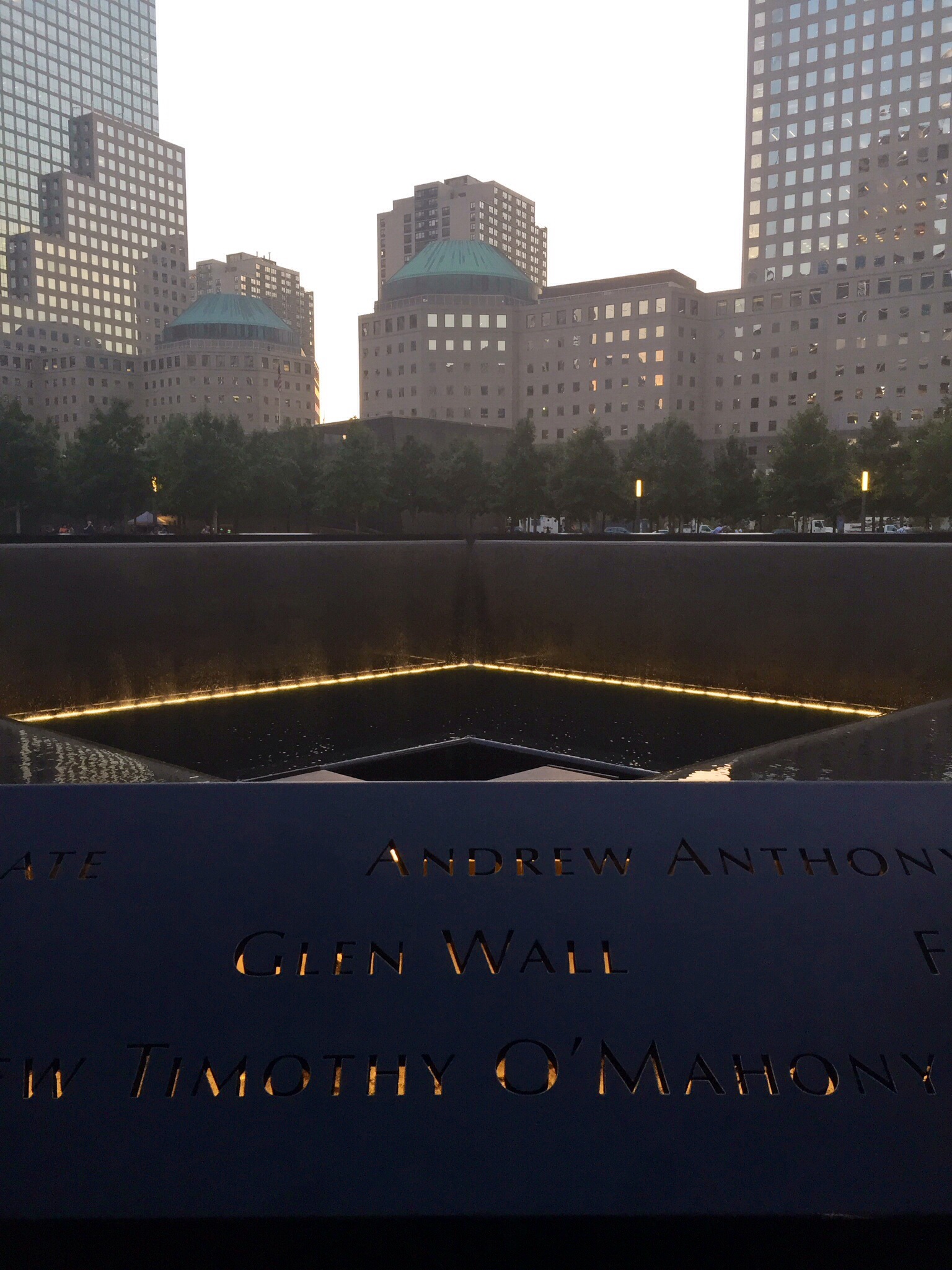 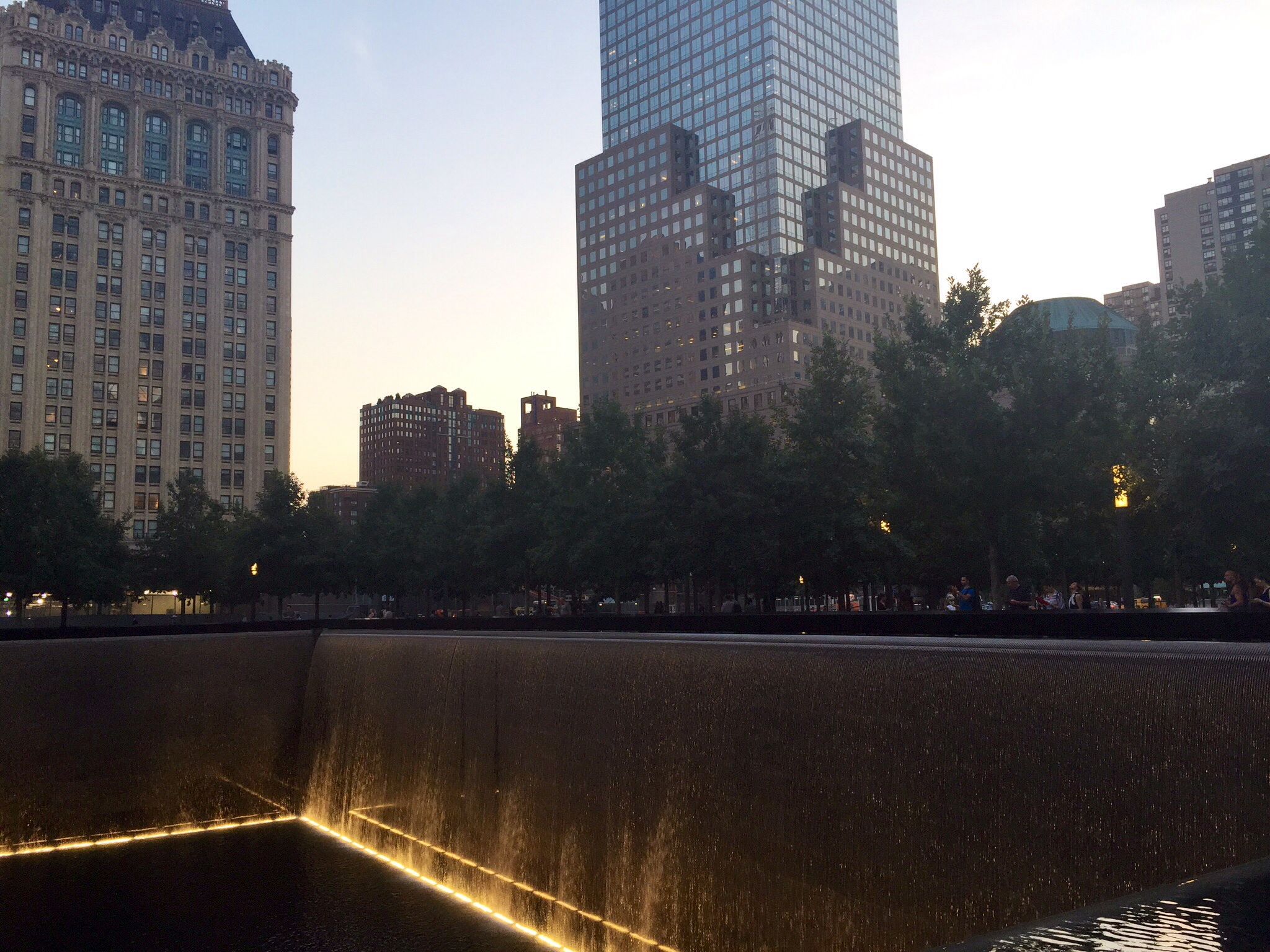 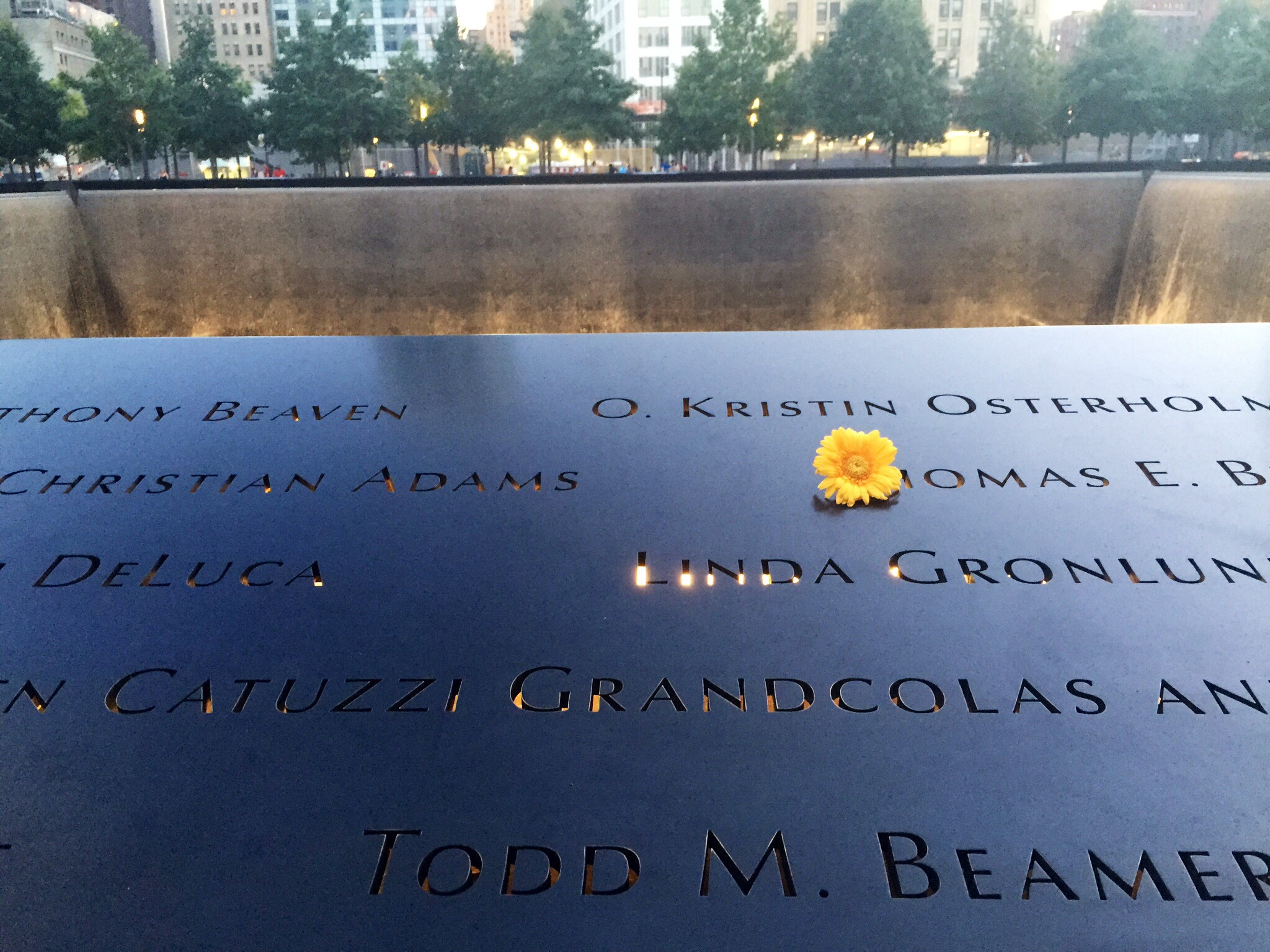 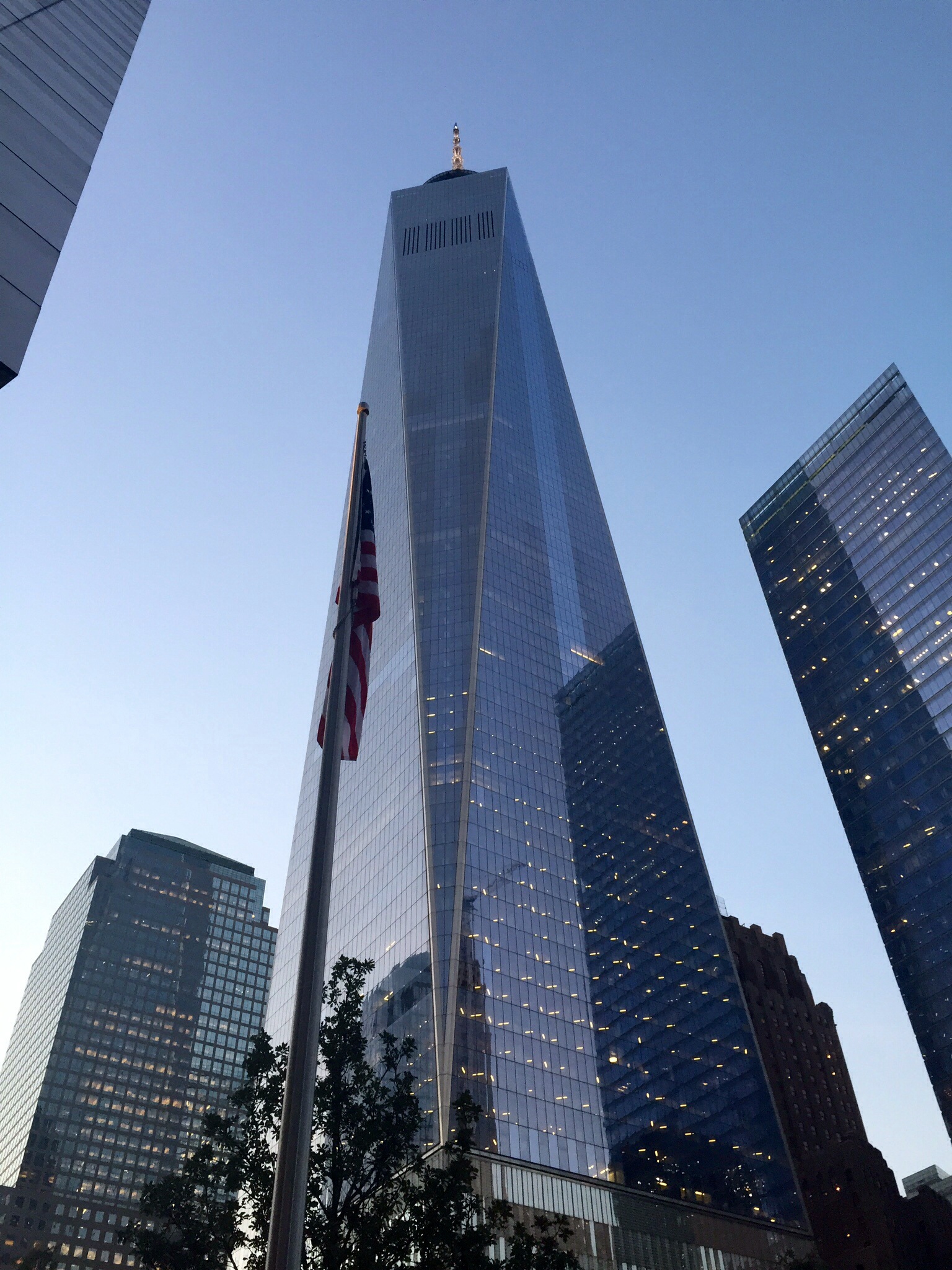 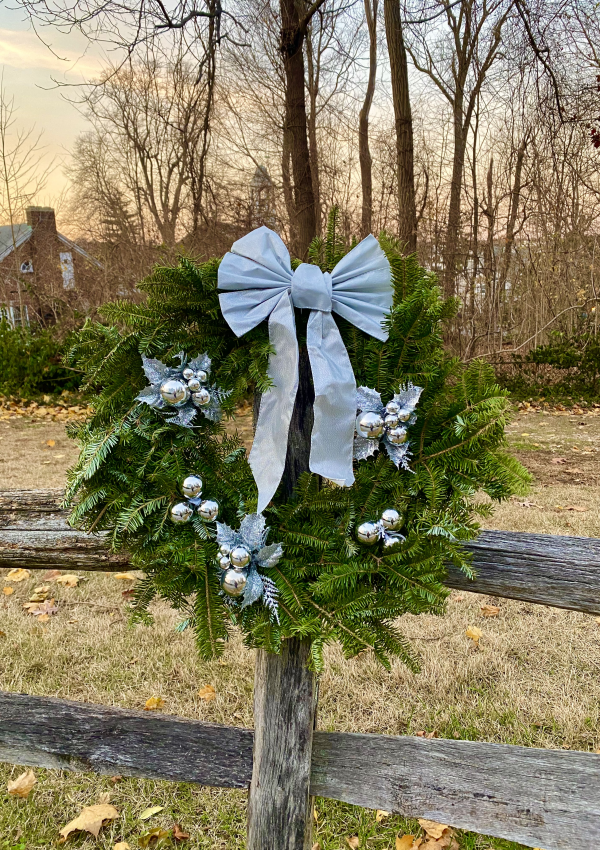 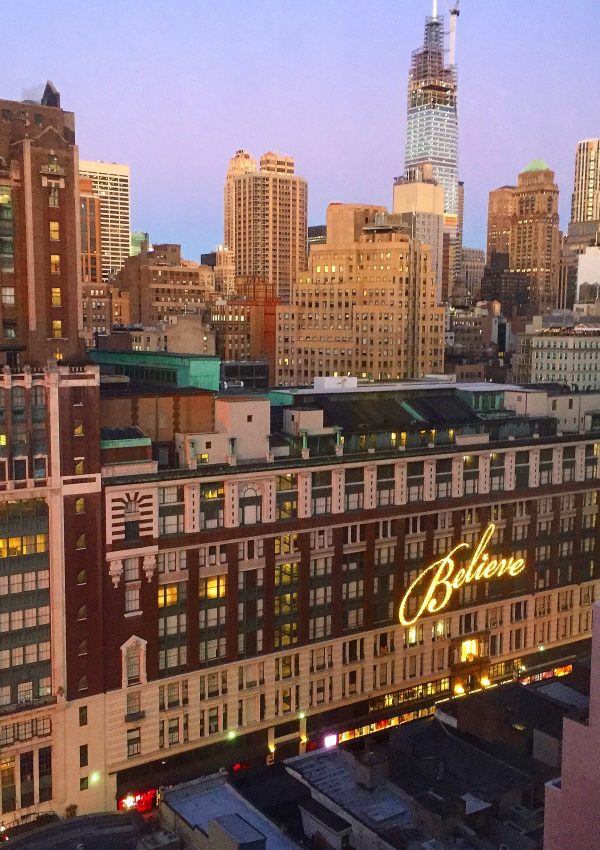 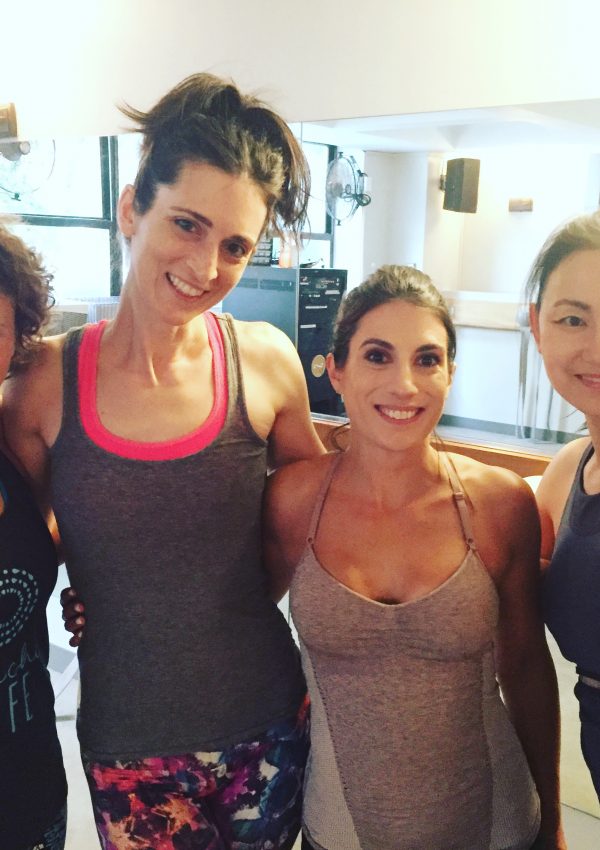 My Tips for Recovering from a Thyroidectomy