Last week was the five-year anniversary of my graduation from college. A lot has happened in five years – I moved back to Long Island, traveled to Japan, Poland, Finland and Portugal, got my first real job working in higher education, was diagnosed with thyroid cancer, found yoga, moved on to a position at a large university, lost a good friend, and began to learn the importance of finding inner peace and living in the moment.

This time of year always makes me reflect on where I was five years ago and what my future might look like. I think about all the things I wish I knew when I was still in school and about to graduate, and things that nobody could have told me because I needed to learn those lessons on my own.

I took a year off after high school and worked. At the time, I was unsure which direction I wanted to go. I planned to be a veterinarian since I was a child and was an avid equestrian, spending most of my time at the stable with my horse. After my “gap year,” I attended Dowling College, a small private liberal arts school near home. I enjoyed commuting, as it allowed me to go to school during the day, work and continue riding. My first semester was spent taking business courses, since I thought this would be the most versatile degree. After a handful of marketing and management courses, I knew in my heart that this was not the degree track for me. During my second semester I took a class entitled “Modern Political Thought,” my first political science class. I was hooked! I spent the next year and a half as a political science major, taking as many classes as I could.

After two years at Dowling, I transferred to The American University in Washington, D.C. It was an adjustment at first – living in a city, making new friends, and being at a larger school, but I was ready for a change and wouldn’t trade a day of it. My roommate my first semester is still a good friend today and has been a constant presence in my life, despite living in Ghana.

At American, I continued with my major in Political Science and added a concentration in Justice, Law, and Society. Intending to go to law school, I never gave much thought to what I would do with the degree if I did not pursue my graduate education.

I graduated on May 9, 2009 with my degree in hand (Former Congressman Barney Frank was the commencement speaker), but I was ready to take a break from school. I had skipped my high school graduation years earlier, but found it necessary to attend this milestone. I remember walking across the stage to accept my degree, and it was like crossing the finish line at a marathon – four years of hard work, countless papers written, hours of studying and prepping for exams were all over. Now the hard work truly begins – although I did not know how true that statement was then.

Once I moved out of my D.C. apartment and was back on Long Island, the excitement from graduation wore off. The next challenge was finding not just a job, but a career. I had decided to take at least one year off before pursuing law school, but one year quickly became two, then three.

My first real job was in fundraising at a local law school, where I got a firsthand look at the life of a law student. The more time I was out of school and working, the more I began thinking of what I wanted my work-life balance to be. I was okay with another three years of grueling school work, and in some ways the idea of law school still intrigues me, but the reality is that being a lawyer is not the kind of lifestyle I could see myself having long term.

Four years after graduating from college, and three years after embarking on a career in higher education, I was diagnosed with thyroid cancer. I took a respite from making any further major life decisions regarding my own pursuit of a graduate degree. For six months, I researched everything I possibly could about surgery and treatment options, saw countless doctors, and prepared myself emotionally and physically for life as a cancer survivor. It was the first time in my life that I was not panicked about future decisions and did not dwell on past mistakes. I simply wanted my health back.

After recovering from surgery with a renewed outlook, I accepted a position at a university. It felt like the first step towards regaining control of my life. I have now been in my ‘new’ job for nine months.

What have I learned since graduating?
Well, to put it simply, a lot. These last five years have taught me that Rome wasn’t built in a day, and my life will not be either. I try not to worry so much anymore about what will happen next year, or the year after that, because I don’t have a crystal ball and can’t predict the future. I live each day thinking about the good I can do that day, not what I forgot to do yesterday or have yet to tackle. The most important thing I have learned about life is that without your health, you have nothing.

What advice would I give a college student?
-Major in what you love, but have a back-up plan
-Find a mentor – I am so grateful to the professors I met along the way who helped me find my path
-Don’t bury yourself in student loans – you have to pay them back, and as Suze Orman warns, they are not dischargeable in bankruptcy
-As hard as you think you have worked in college, get ready for even more hard work
-Your degree does not guarantee you a living, you have to create that yourself

What advice did my former roommate, friend, and fellow American University graduate, Stephanie offer?
– Be prepared to learn anything; ninety percent of the time, your job/career will have nothing to do with what you studied.
– Spend time learning to be a confident person. Not loud, but confident or seemingly so. It goes a long way.

Most importantly, enjoy your college years. You are not there just to earn a degree, but to learn a few life lessons along the way!

Congratulations to all the 2014 graduates, and best of luck in your future endeavors! 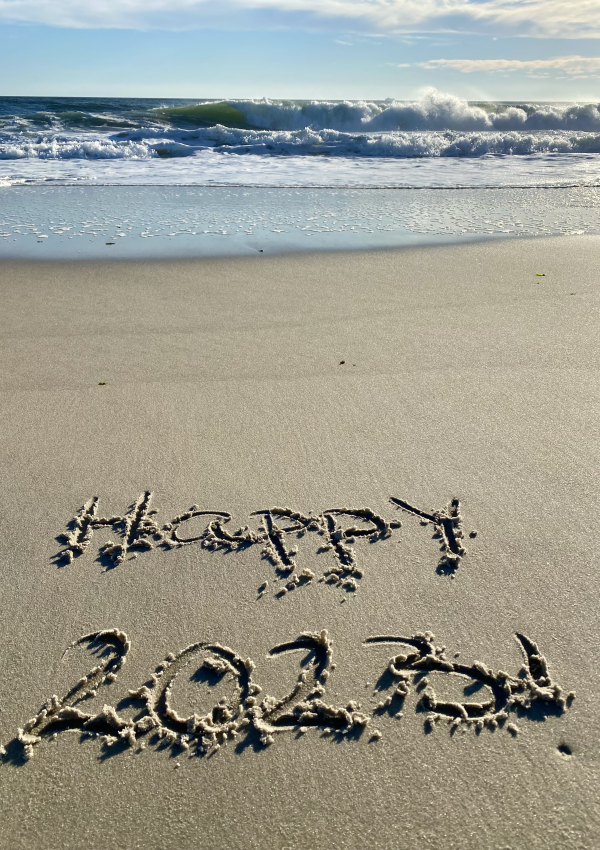 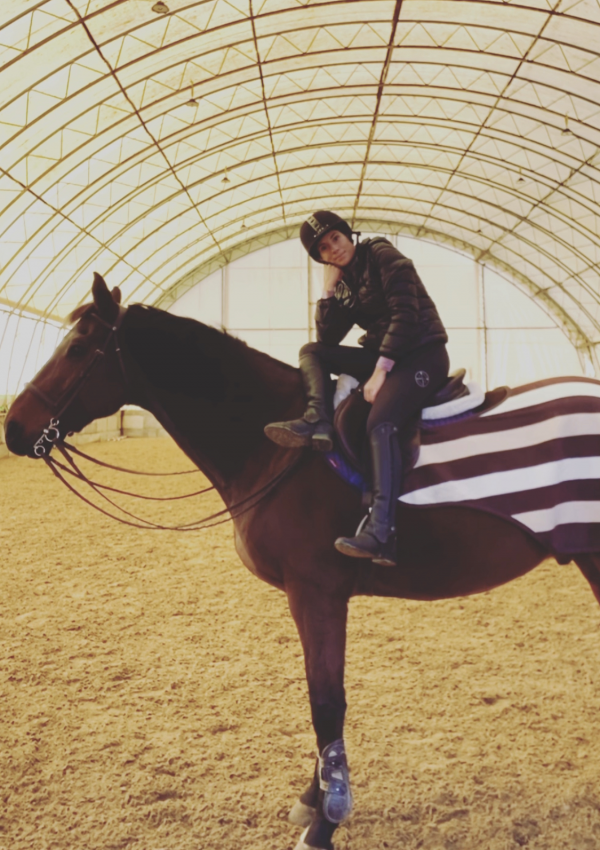 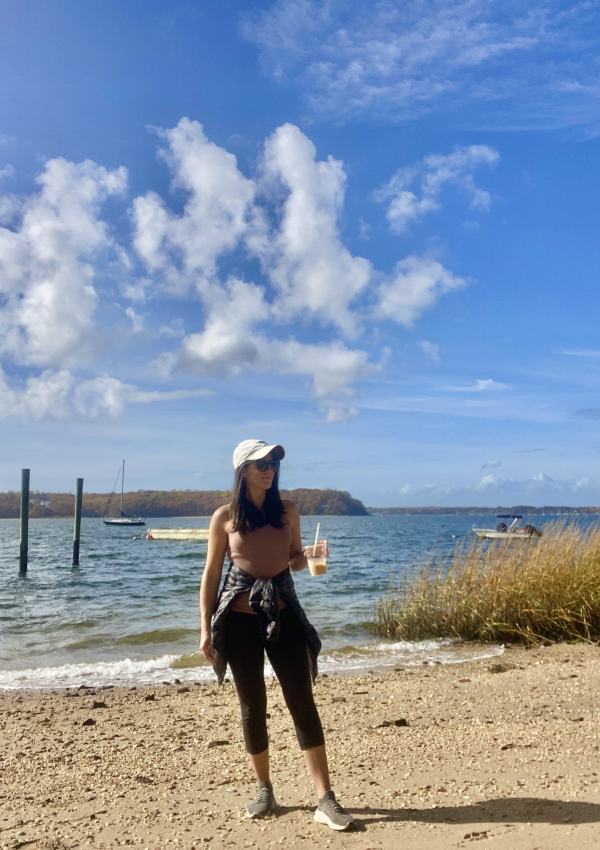