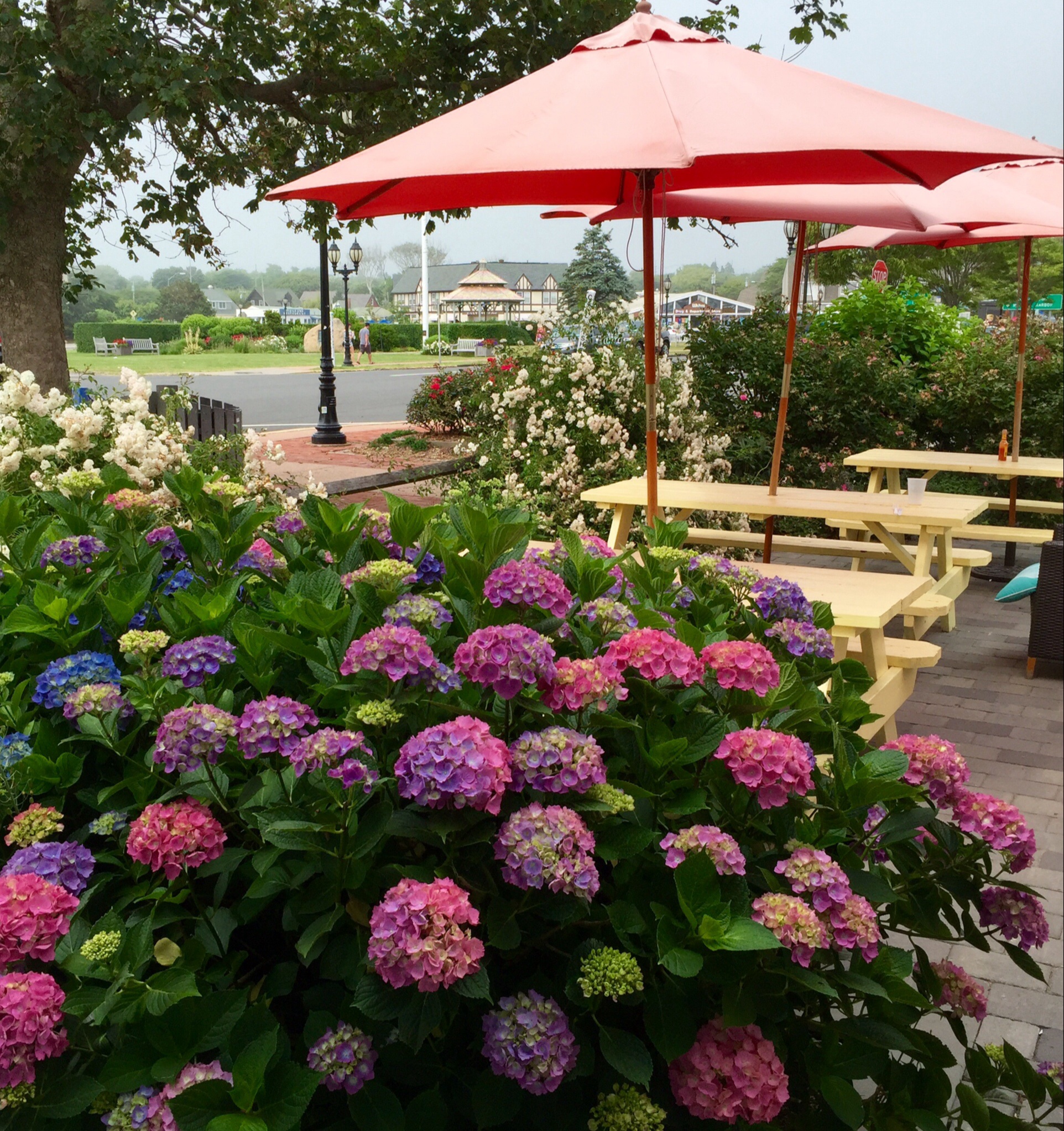 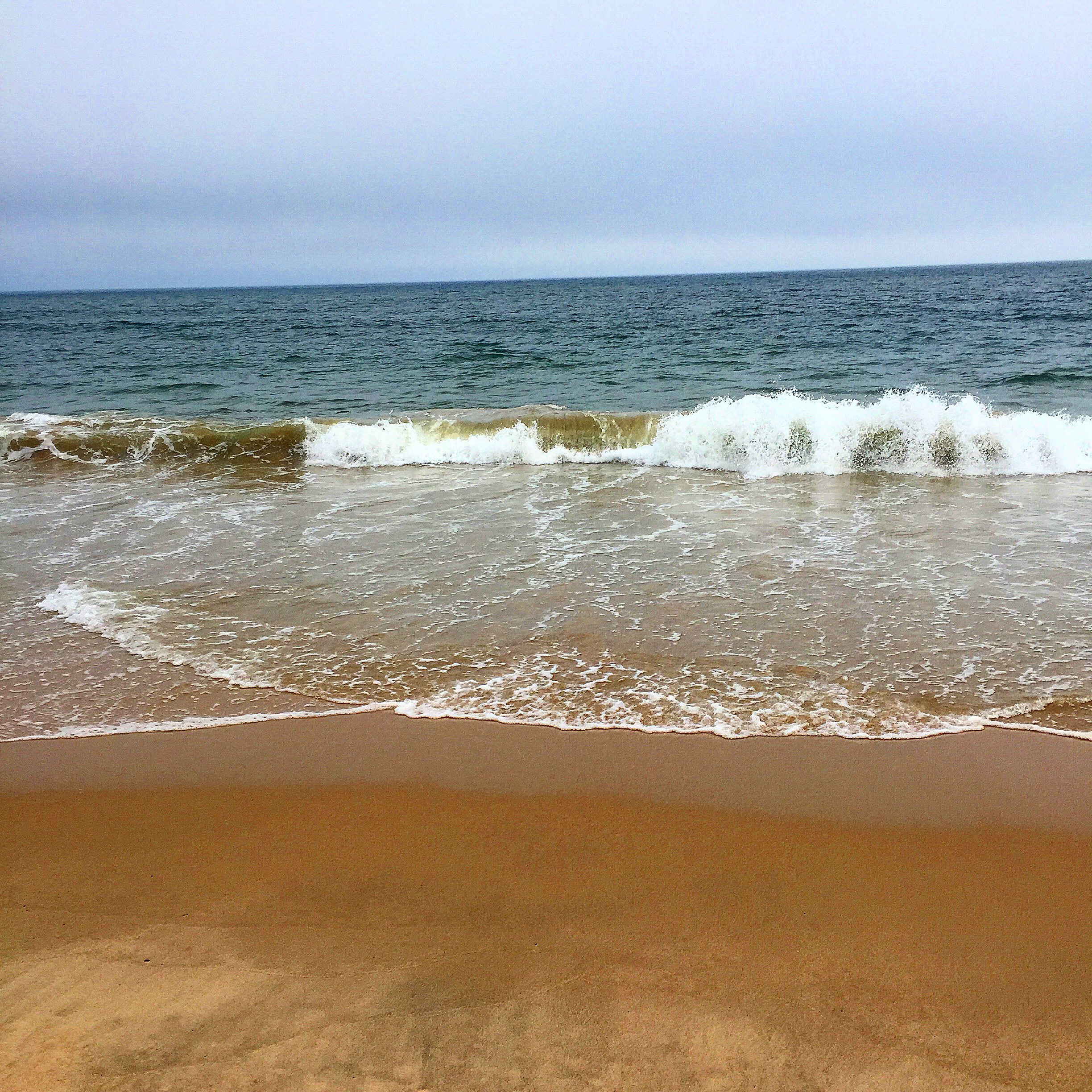 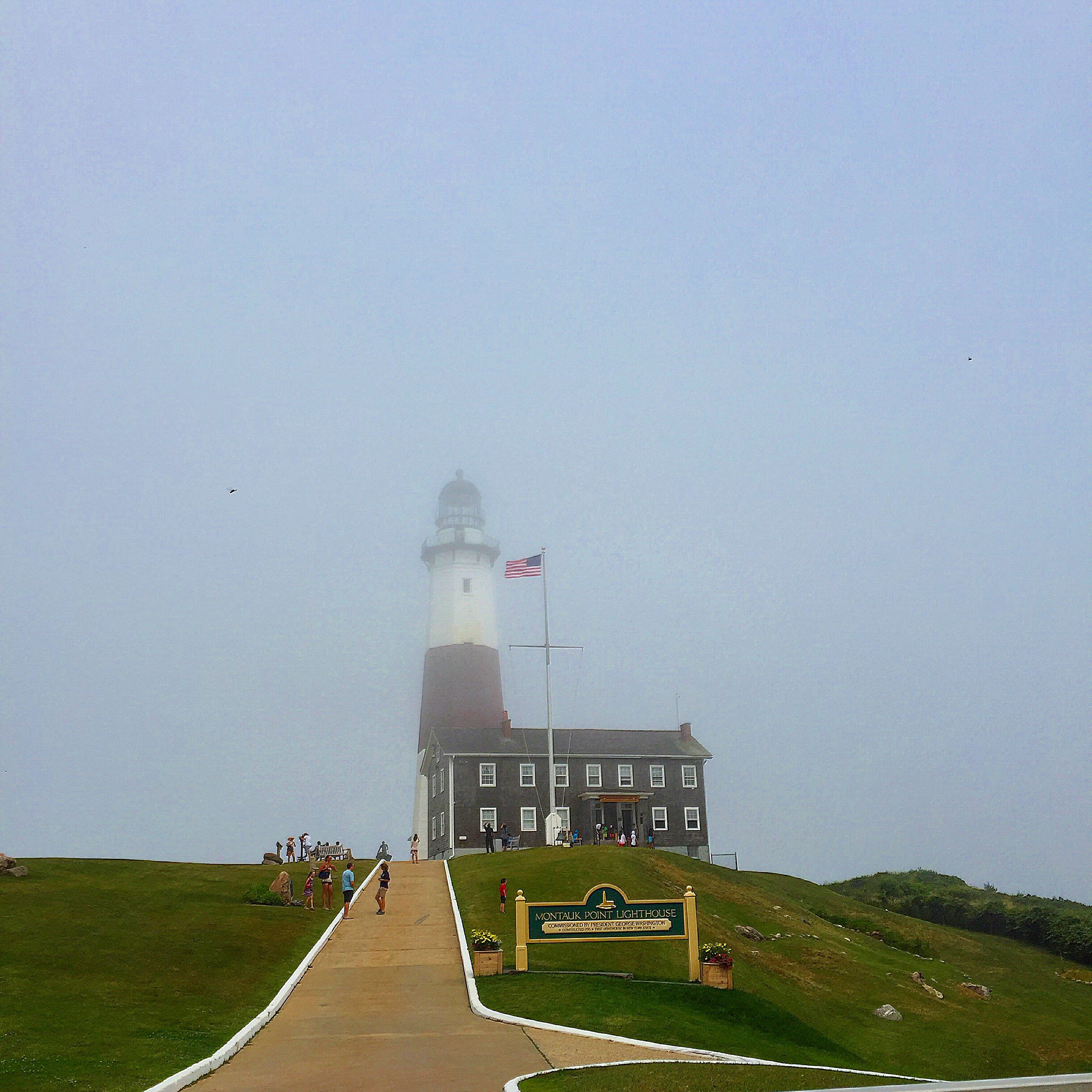 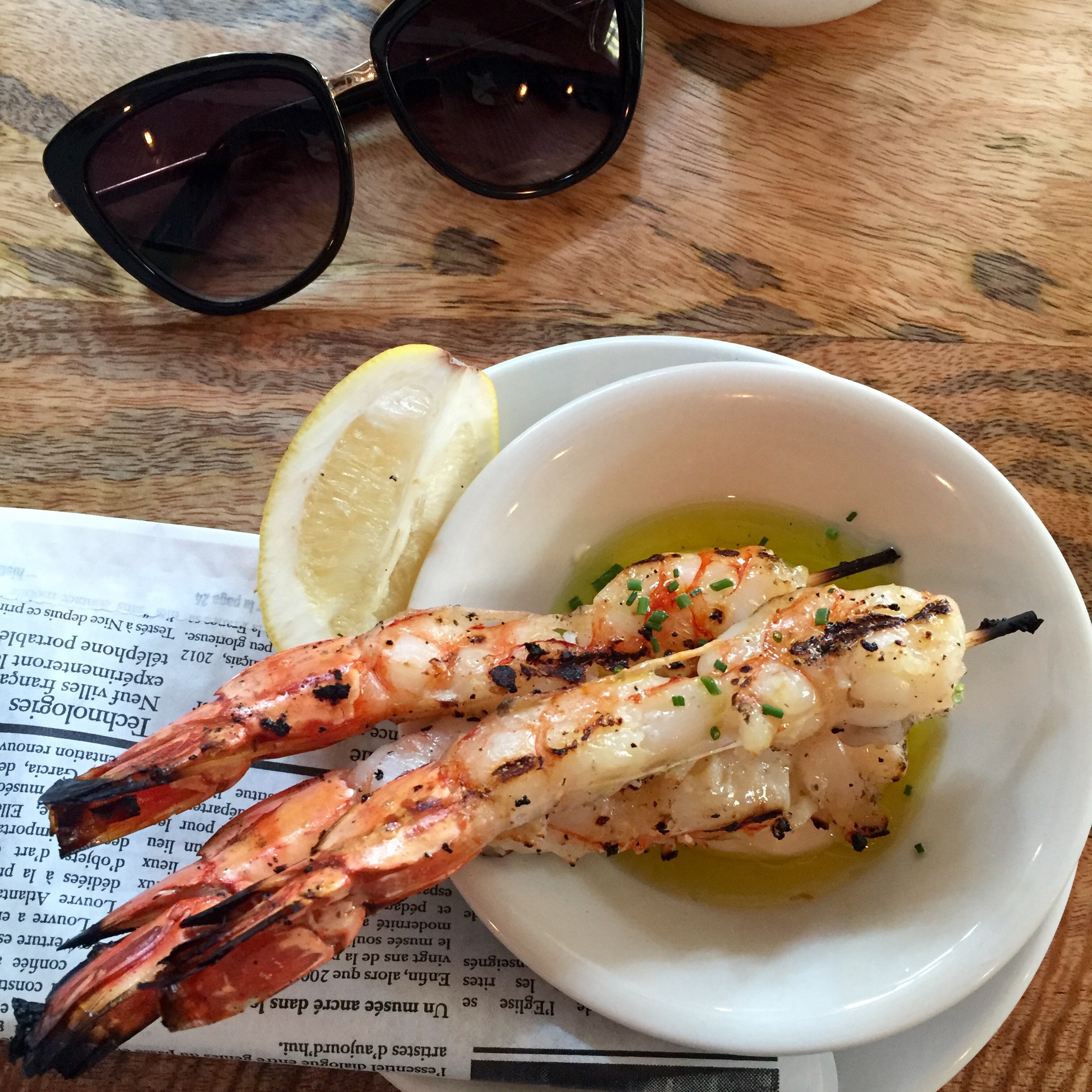 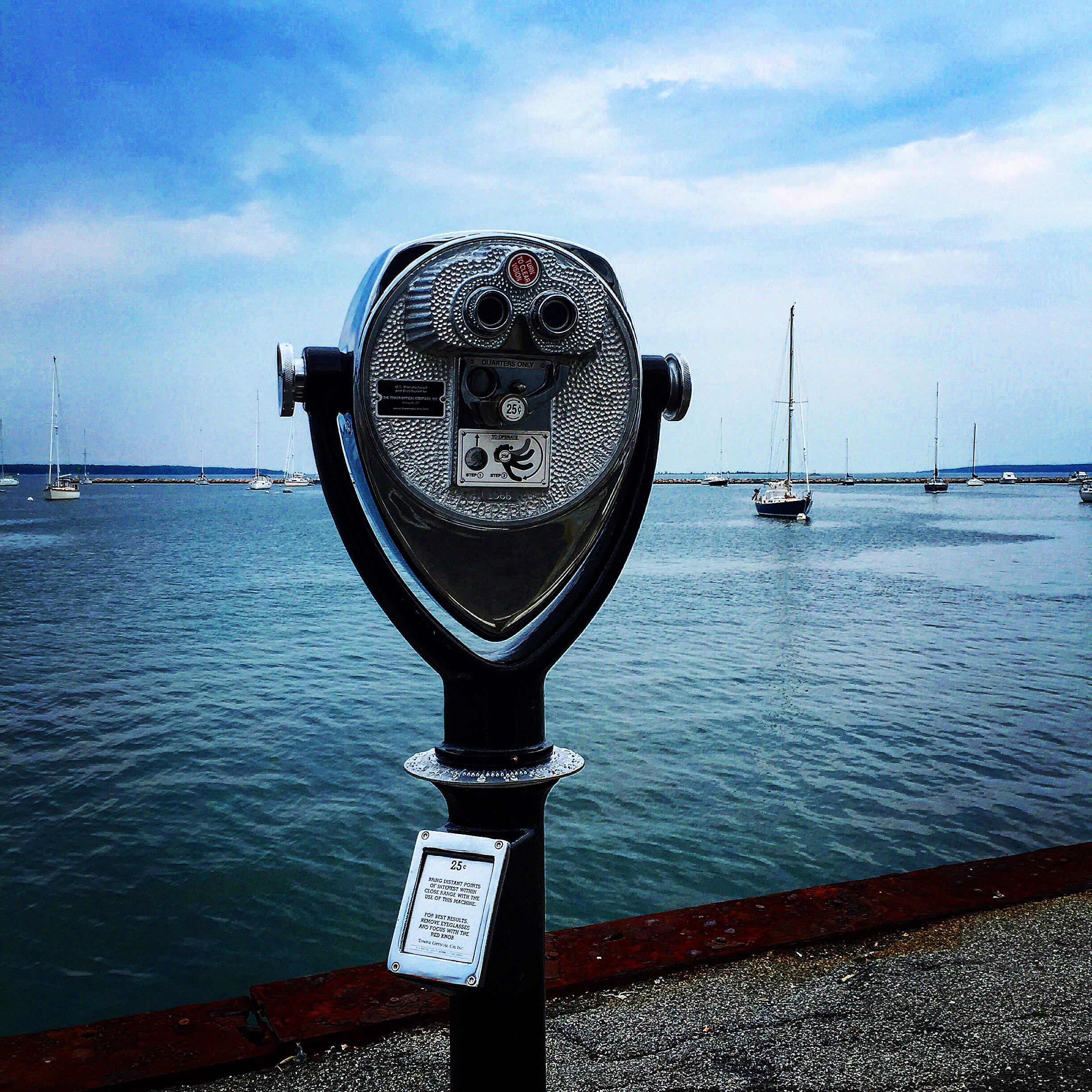 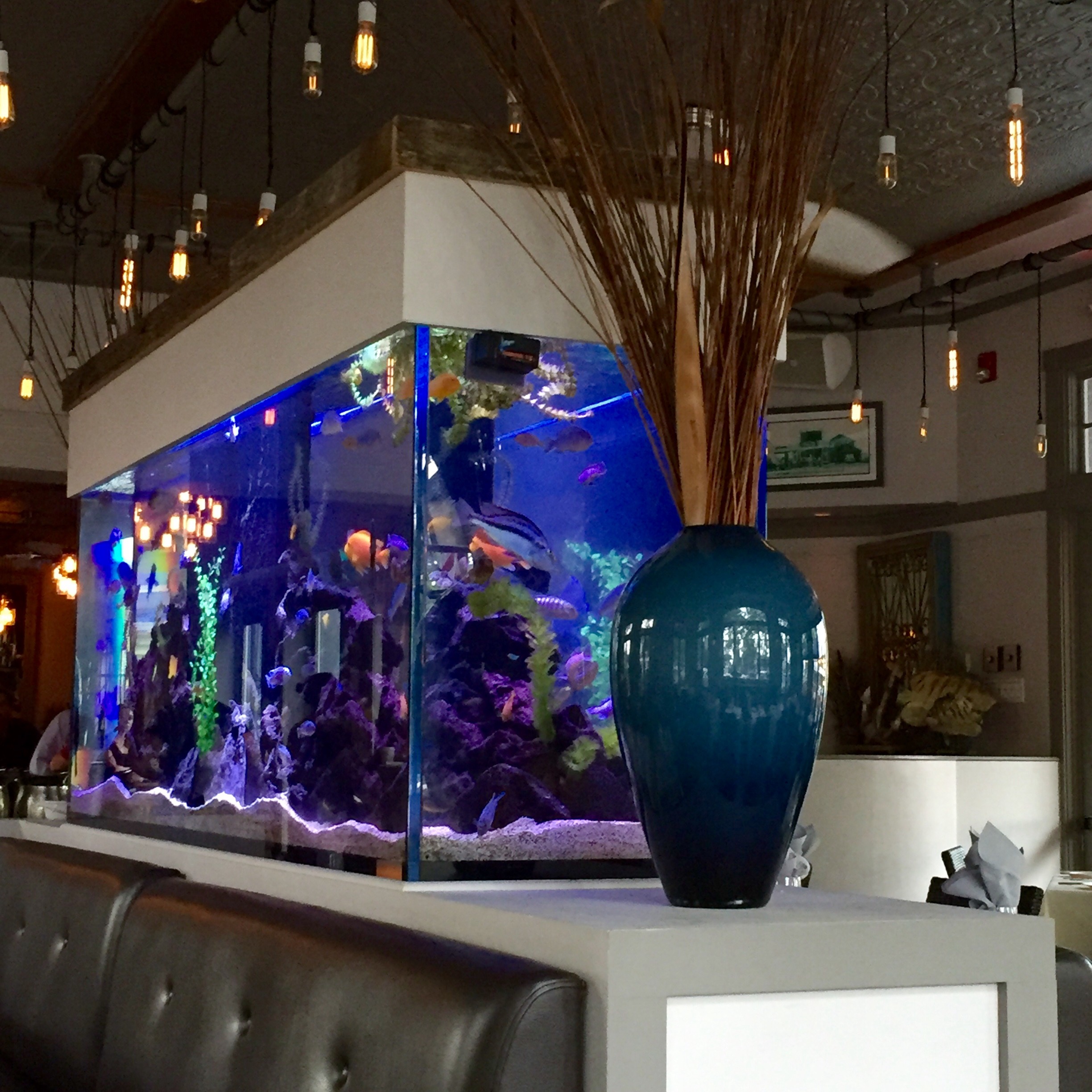 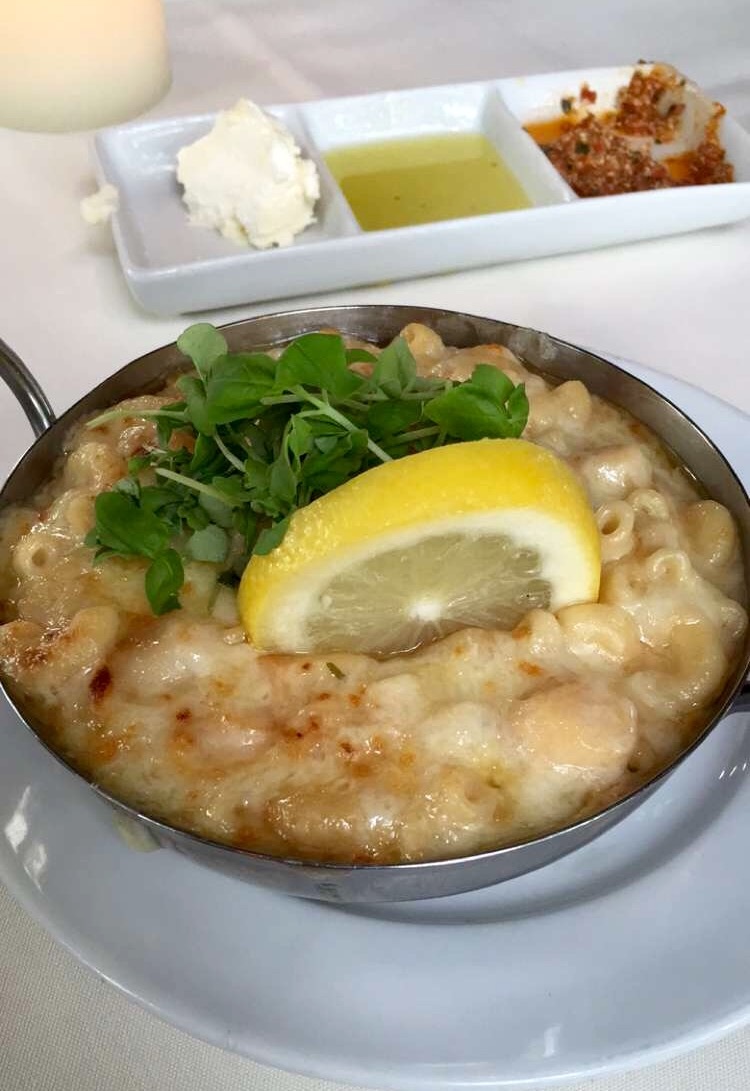 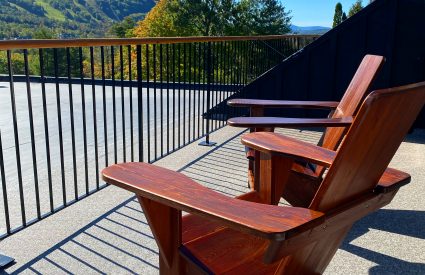 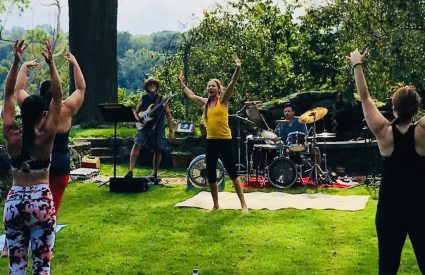 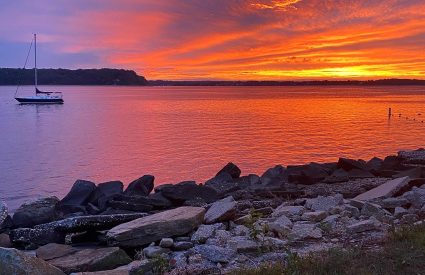 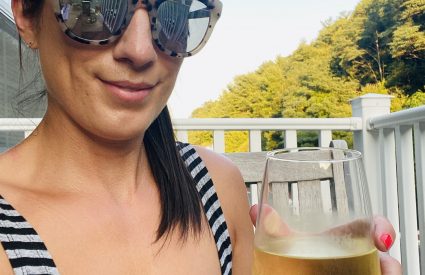 Please take me back to @scribnerslodge 🙏🏻. T

Is this not the cutest pumpkin ever? Pumpkin pande

“Life is full of beauty. Notice it. Notice the b

Cheers to a beautiful and restorative weekend at @