Remember when you were in school, and everyone told you that you had to declare a major, decide what you wanted to do in life, and then actually go out in the world and do it? Well, I’m here to tell you that that might not be the best way to build your life.

Being a multi-passionate person has always felt natural to me. As a kid, I did ballet, enjoyed ice skating, and loved horseback riding. It never seemed like the only option was to pick one thing. So, why do we feel like that as adults? I got a lot of flack when I graduated and didn’t know precisely what I wanted to do with my degree. Part of the reason that I never got a master’s degree was that I couldn’t pick just one area of study to focus on.

After years of trial and error in my own career, I’ve learned an important lesson (thanks to my business coach). It’s okay to be a multi-hyphenated person. For years I’ve thought I lacked focus because I wanted to do a million things and didn’t necessarily want to stay doing the same thing for too long. But now, thanks to learning a little about human design, I’ve uncovered that I’m a Generator (also known as a builder). If you don’t know anything about human design, you are not alone. I don’t know much more than that, but I felt like that discovery explained a lot about my personality. And it made me realize why I want to take on so many things.

If you follow me on Instagram, I recently posted a reel that describes me not only as a thyroid cancer survivor but also as a co-founder, patient advocate, equestrian, content creator, caregiver, blogger, creative entrepreneur, and media maven. Often we feel like we have to pick one thing and that we can only be that one thing. But that’s not the case. We are many things, we can take on many things, and we should be equally as proud of the many things we do with our lives.

So, while I likely won’t be able to explain what I do for a living at a dinner party anytime soon, I at least know that I am creating what I am meant to be doing with my life. 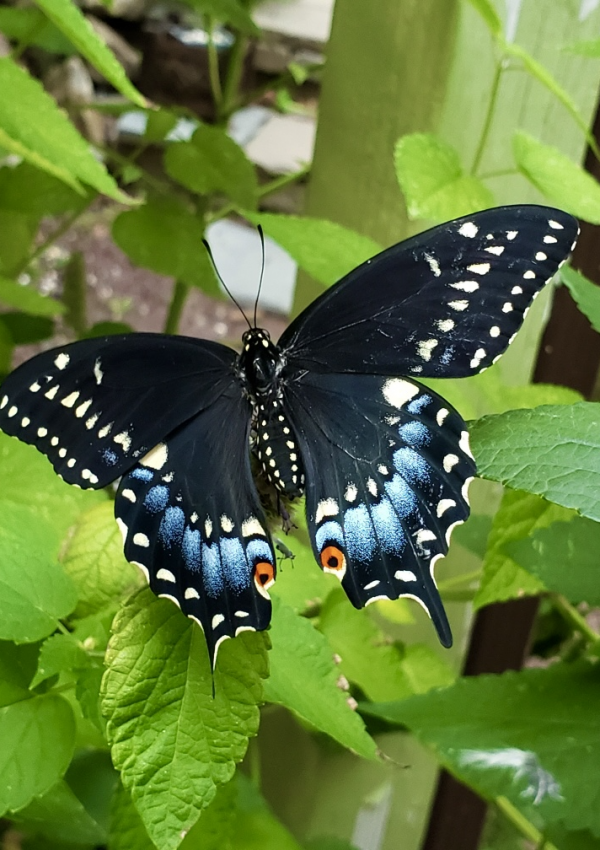 The Importance of Routines 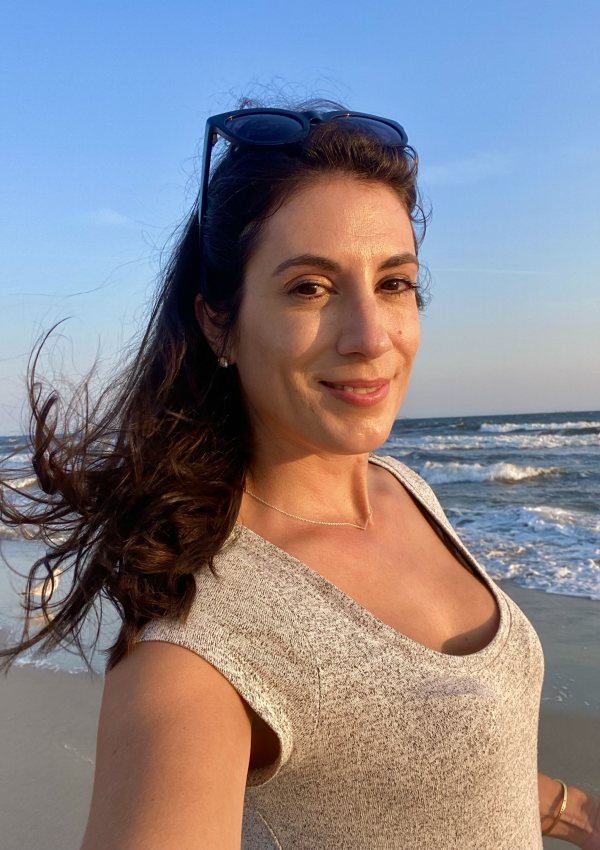 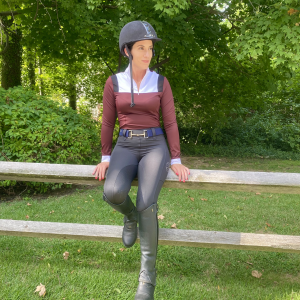 You Know You’re an Equestrian When…