The new year is already underway, and perhaps, you’ve spent time thinking about goals or endeavors you would like to pursue. Maybe that includes a new job, career path, or something entirely different, like becoming your own boss. As someone who left their full-time job three months ago to become a creative entrepreneur, I can tell you firsthand that that decision was met with some skepticism from friends and family. I will also tell you that those reactions can be off-putting or make you doubt your decision, or worse, yourself.

For me, this wasn’t the first time I had made such a life-changing decision. I left a stable full-time job (think, pension) in 2016 after two years in the role. I knew almost immediately after I had taken the job that it wasn’t for me, but the people were pleasant, and I had just undergone treatment for thyroid cancer, so I thought it worked until I found my next career move. It was in that role that I started this site as a creative outlet, which also gave me a whole host of new skills and a solid foundation in social media and public relations. While I never regretted leaving the job, my foray into full-time blogging was premature. Still, I learned valuable lessons that I’ve put to good use.

After returning to the 9-to-5 world for a few years, I once again felt like I needed a change—to do something on my own. Reminded of the lessons I learned in 2016, I did things differently this time—I hired a business coach and made a plan. I spent three months working with my coach and met twice weekly in a group setting. Through Camp Clarity, I was able to meet other creative entrepreneurs who were at various stages of their own business journeys. Some had ideas and were trying to execute them, while others had full-fledged businesses that they were trying to scale. Working together in this environment was invaluable, as we were able to bounce ideas off each other and get inspired by other creatives in the virtual room. For me, with each week that passed, I grew more confident in myself and in my decision to once again take a leap of faith. Did I have all the answers at the end of three months of working with my business coach? No. But the container helped me craft the kind of business I did and didn’t want to have and offered me support in terms of access to a community of like-minded people. By the end of Camp Clarity, my decision to leave my full-time job and pursue life as a creative entrepreneur was solidified.

But this time was different. I had a plan, and I had support, two very important factors I did not have when I made this kind of decision last time. However, when I told friends and family, I was once again met with fear: Other people’s fear. How will you pay your bills? What will you do for health insurance? What happens if it doesn’t work out? While all of these were valid questions, they were the same questions that were always running through my mind (and, in some instances, kept me in situations longer than I should’ve been). They were also questions I felt confident I had worked out to the best of my abilities and came up with reasonable solutions. I knew I made the right decision when other people’s fears didn’t deter me from living the life I wanted to live, and the one I needed to live right at this moment.

So, if there is something that you feel you have always wanted to do, I urge you not to give up on your dreams. Will it be easy? Definitely not. Will it be worth it? I believe it is. I have sacrificed a lot to bet on myself, lost friends in the process, and have had days where I’ve lacked motivation and couldn’t see my vision. Yet there has not been a single day where I’ve thought to myself, ‘What the heck did I do?‘ If you are considering making a career change of any kind, don’t get me wrong, I think it’s wise to solicit insight from people you trust. But remember, often when people share their concerns, they are projecting their own fears, things they would worry about if making this choice themselves. In the end, you need to be confident enough to trust yourself. For me, that’s a bet that’s been paying off! 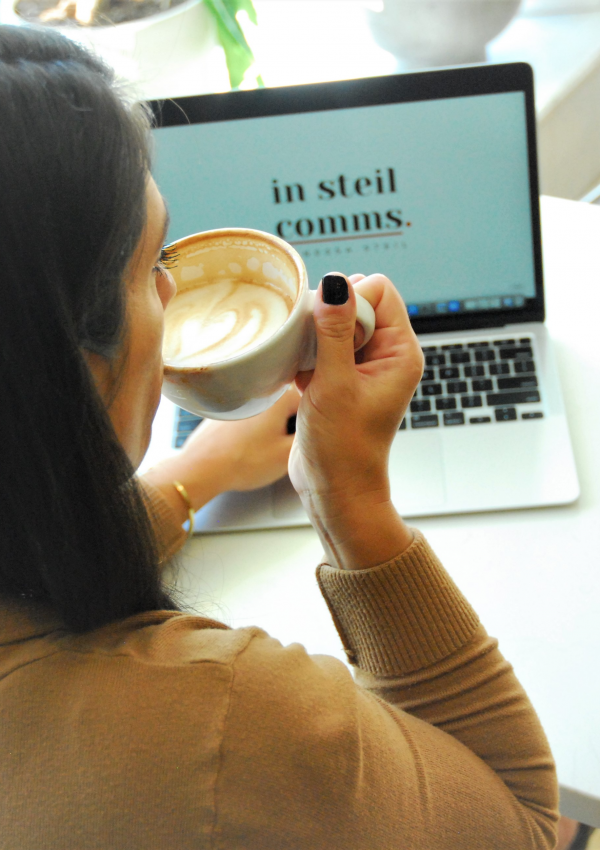 How I Stick to My Daily Routine 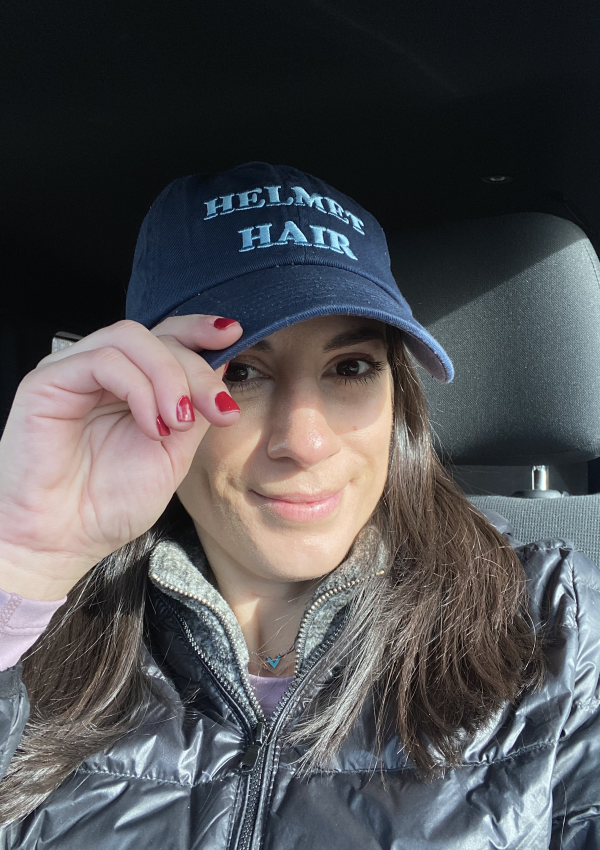 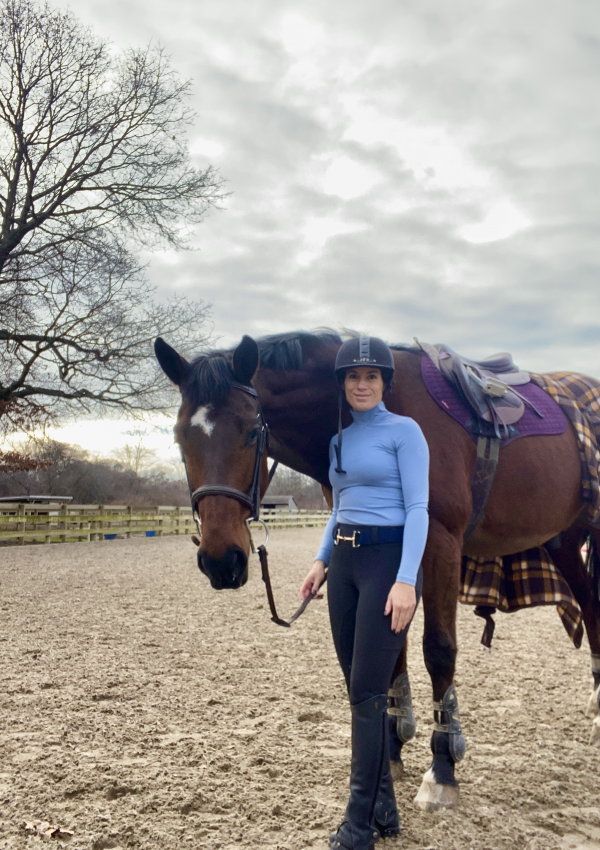 Why It’s Important to Have an Outlet 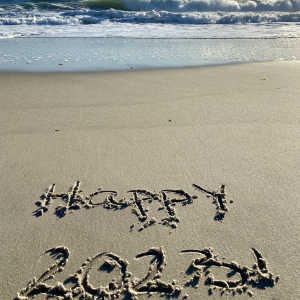